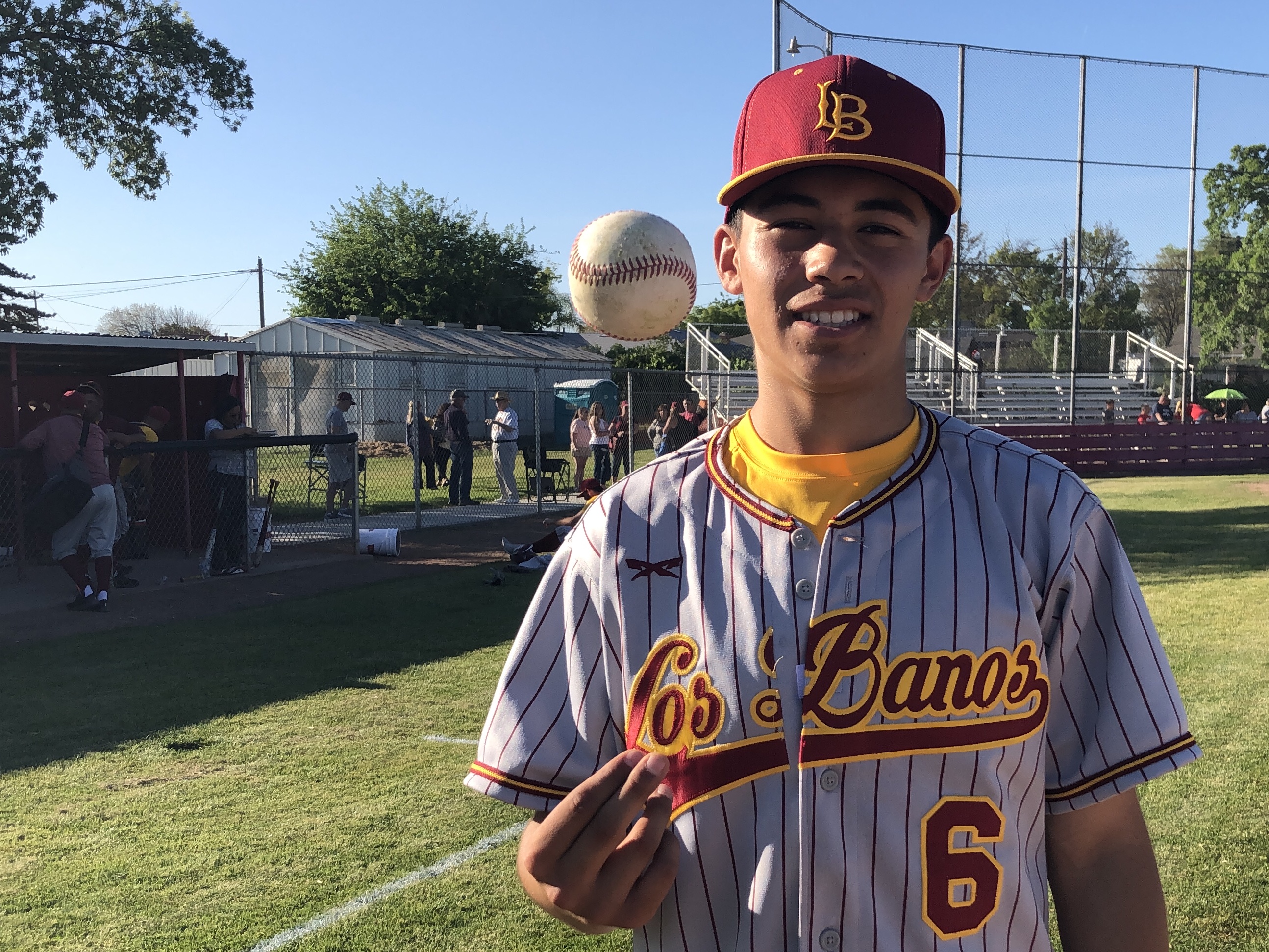 1 (1). Buhach Colony (15-3) — The Thunder went 4-0 to win the prestigious Fresno Easter Baseball Classic, outscoring their opponents 37-3 in the process and further entrenching them as the top team in the area.

3 (3). Turlock (16-5) — The Bulldogs swept Gregori, champions last year of the now-defunct Modesto Metro Conference, in a three-game set, outscoring the Jaguars 24-4. The ‘Dogs take part this week in the Oakdale tourney.

4 (4). Sierra (16-3-1) — The Timberwolves swept crosstown rival Manteca in a two-game Valley Oak League series to all but clinch the conference pennant. Sierra is three up with four to play, and only games against cellar dwellers Weston Ranch and East Union remain. One victory in four will clinch the league's top playoff seed.

5 (5). Atwater (14-5) — Lost to Golden Valley 4-3 in walk-off fashion, but came back two days later to blank the Cougars and avenge the loss. That’s good enough for us. The Falcons stay put despite the setback. They earned that chance by playing No. 1 Buhach Colony so tough the previous week.