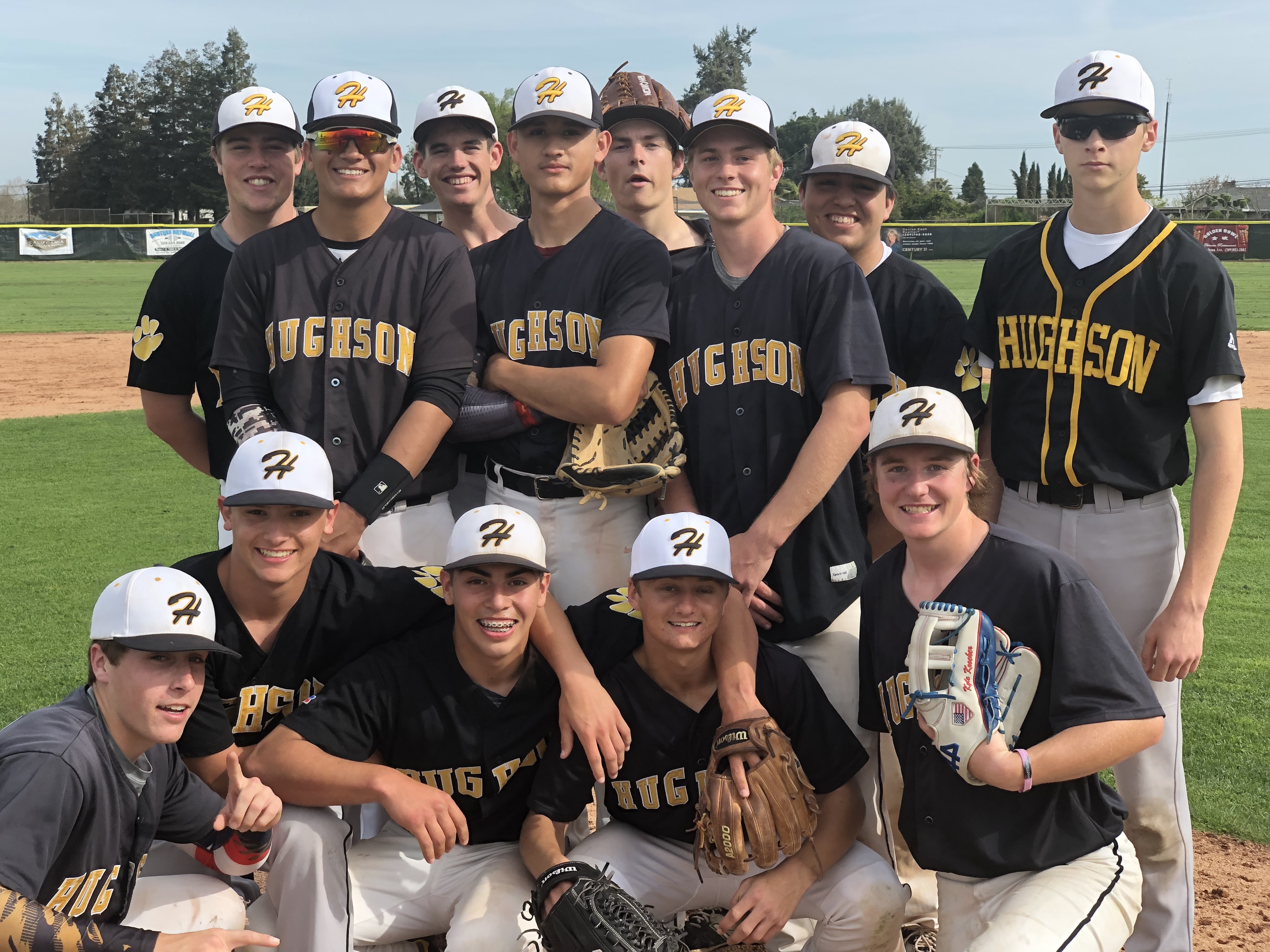 Coming back from an 11-4 home loss with a 14-0 win over Hilmar kept Hughson in the No. 1 spot once again. (Joe Cortez/Front Rrow Preps)

1 (1). Hughson (12-1) — The Huskies had a bounce-back performance after their first lost of then season at the hands of Hilmar, winning 14-0 on the road behind a stellar pitching performance from Seth Garza. They stay put despite the first setback of the season.

4 (5). Big Valley Christian (11-3) — The Lions climb one spot in the rankings after an impressive 7-2 victory over then-No. 4 Modesto Christian.

5 (4). Modesto Christian (7-5) — We’re not ready to give up on the Crusaders just yet, despite out-of-conference losses last week. The big test will come this week with a two-game set against Ripon in a key Trans-Valley league matchup.