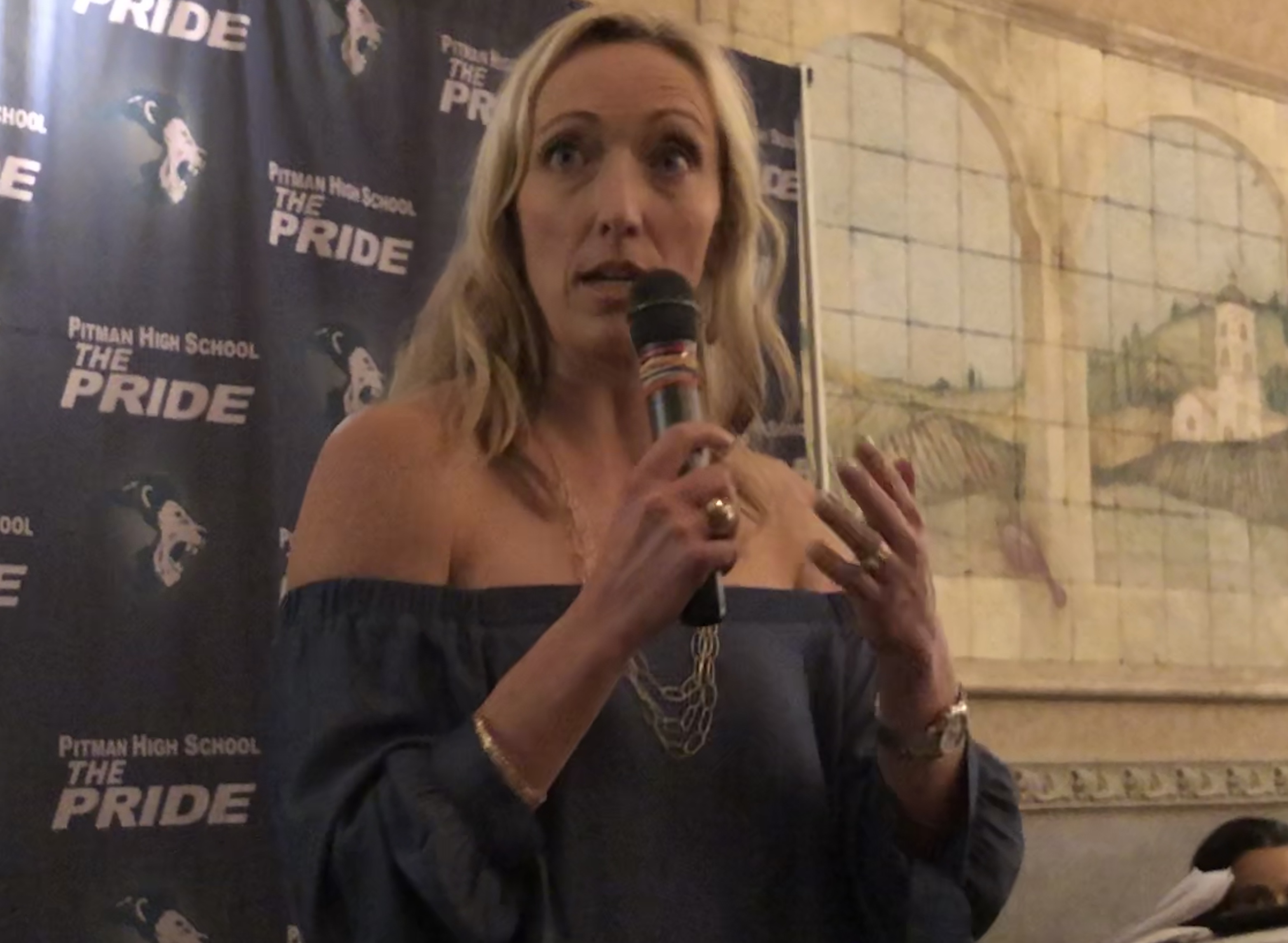 TURLOCK – Seven years after she flung the discus for the final time in competition, Suzy Powell-Roos has caught up with her life.

Chasing Olympic glory for nearly two decades has given way to making sure Matthew (3 ½) and Gianna (1 ½) start each day with food in their tummies.  Pursuing a career as a world-class athlete has been replaced by raising a family.

Powell-Roos, the Modesto-raised three-time Olympian and former American record-holder in her discipline, used to be No. 1 on her priority list. Today, alongside husband Tim and the children, she’s lucky if she’s No. 4.

And she’s good with all of it.

“It wasn’t a great transition. It was the most difficult transition of my life,” she admitted to a gathering at the inaugural Pitman High volleyball fundraising gala Saturday night. “An elite athlete has to be a little selfish. I didn’t know how selfish I was or how much love I had.”

Powell-Roos, 42, remains one of the most amazing athletes the valley has produced. Undersized for her event, she got by on athleticism and technique.  Her throw of 69.44 meters (227 feet, 9 inches) remains the longest in history for a woman of her height and weight.

It’s instructive to remember her resume: National Female High School Track and Field Athlete of the Year in 1994 at Downey, a three-time prep state champion, an All-American at UCLA, a two-time national champion, an Olympian at age 19 and an inductee to the National High School Sports Hall of Fame.

“It’s funny to me how essentially throwing a salad plate can take you around the world,” she said.

The only box Powell-Roos did not check was an Olympic medal. And here is where her story grows provocative. She knows she competed against athletes fueled by performance-enhancing drugs. She insisted on performing without them. To her, the end just wasn’t worth the means.

“I have to look at myself in the mirror each morning,” she said years ago.

Her appearance in Turlock revealed the baggage she still carries on this issue.

“I was arrogant enough to think I could do it clean,” Powell-Roos said. “I always knew that a medal would be hard due to the drugs situation. What I didn’t know was how bad it was. I just wanted to see how much could get out of this body.”

Powell-Roos squeezed out the maximum. She traveled the planet, met two presidents, was nominated for an ESPY and dedicated her career to being the best. How many people can say that?

Today, as one of the proud daughters of Title IX – the early 1970s national law mandating gender equity in athletics – she is the perfect role model. It comes as no surprise that she redirected all that world-class ambition and passion toward family.

If she arrived a little late to the workforce, Powell-Roos gained speed fast. 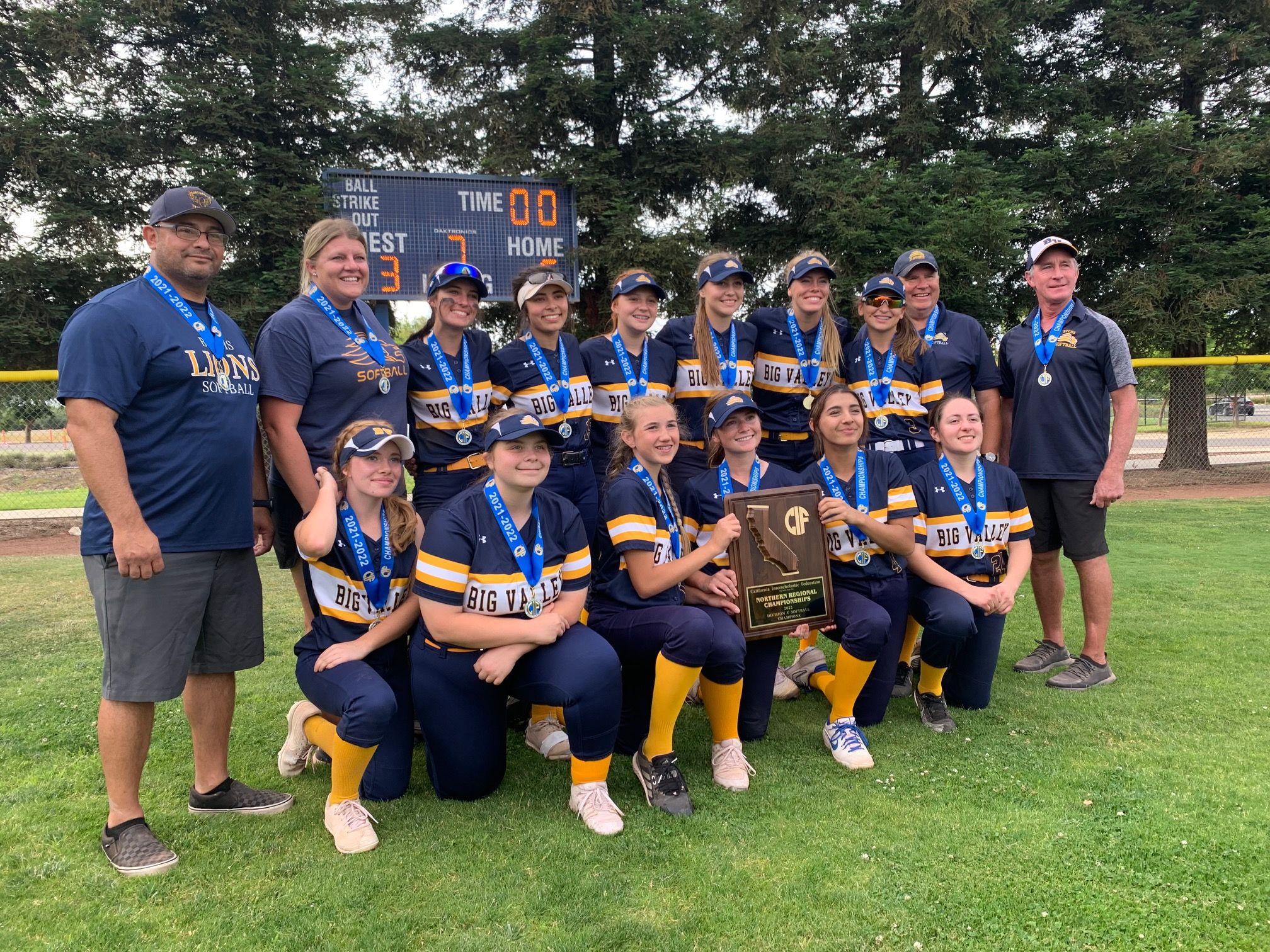 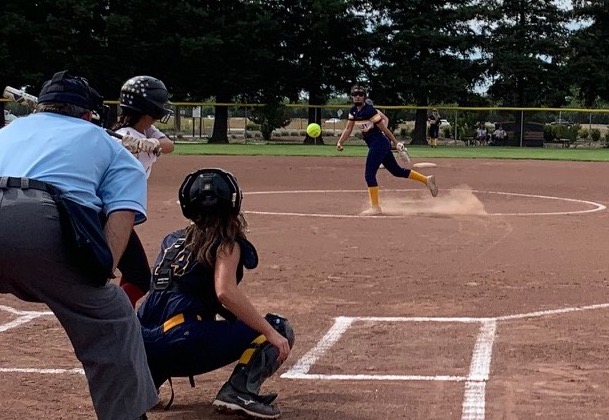 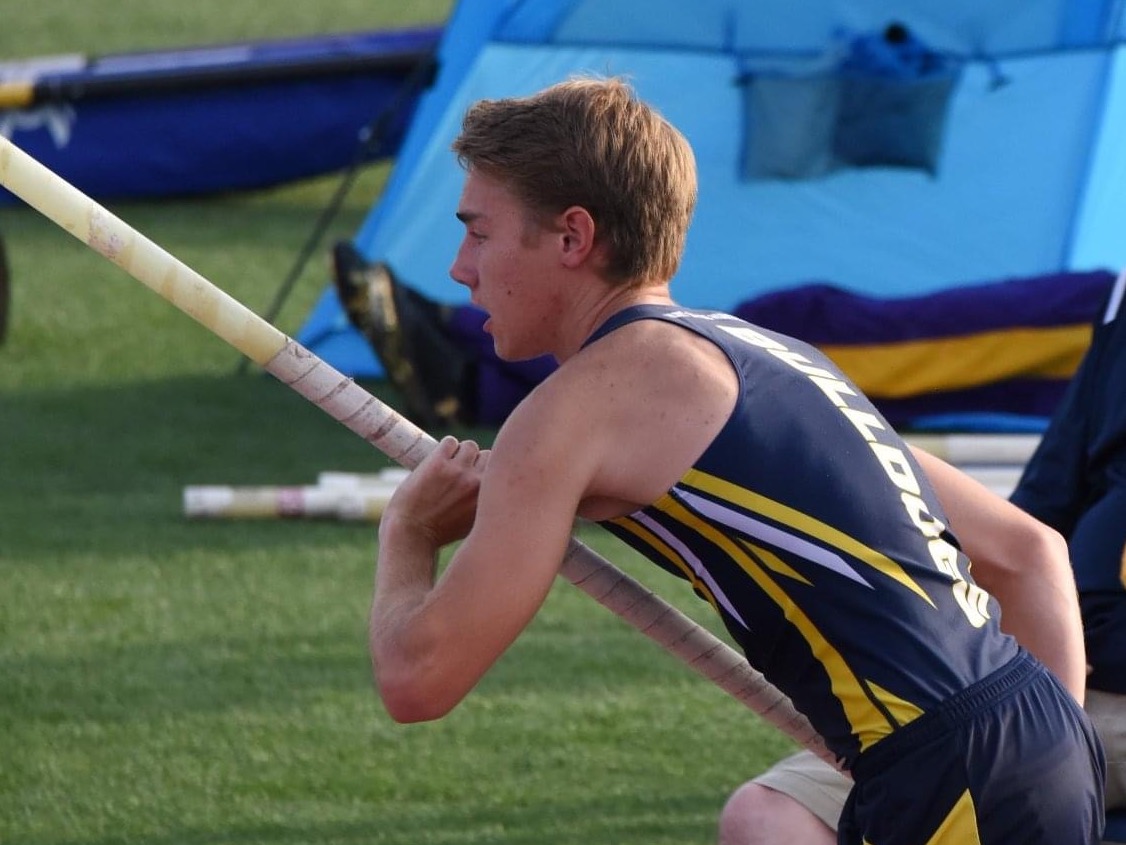 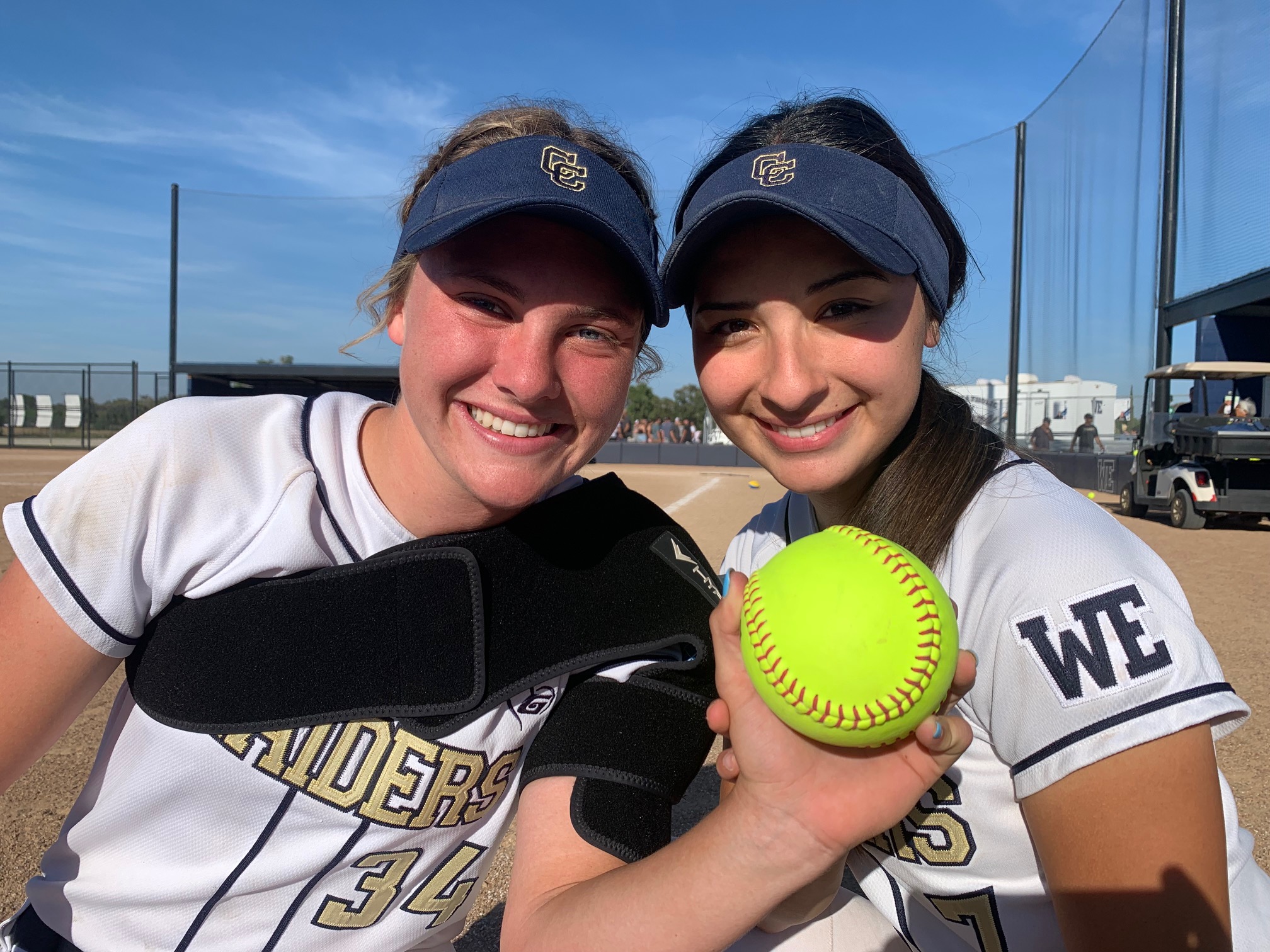 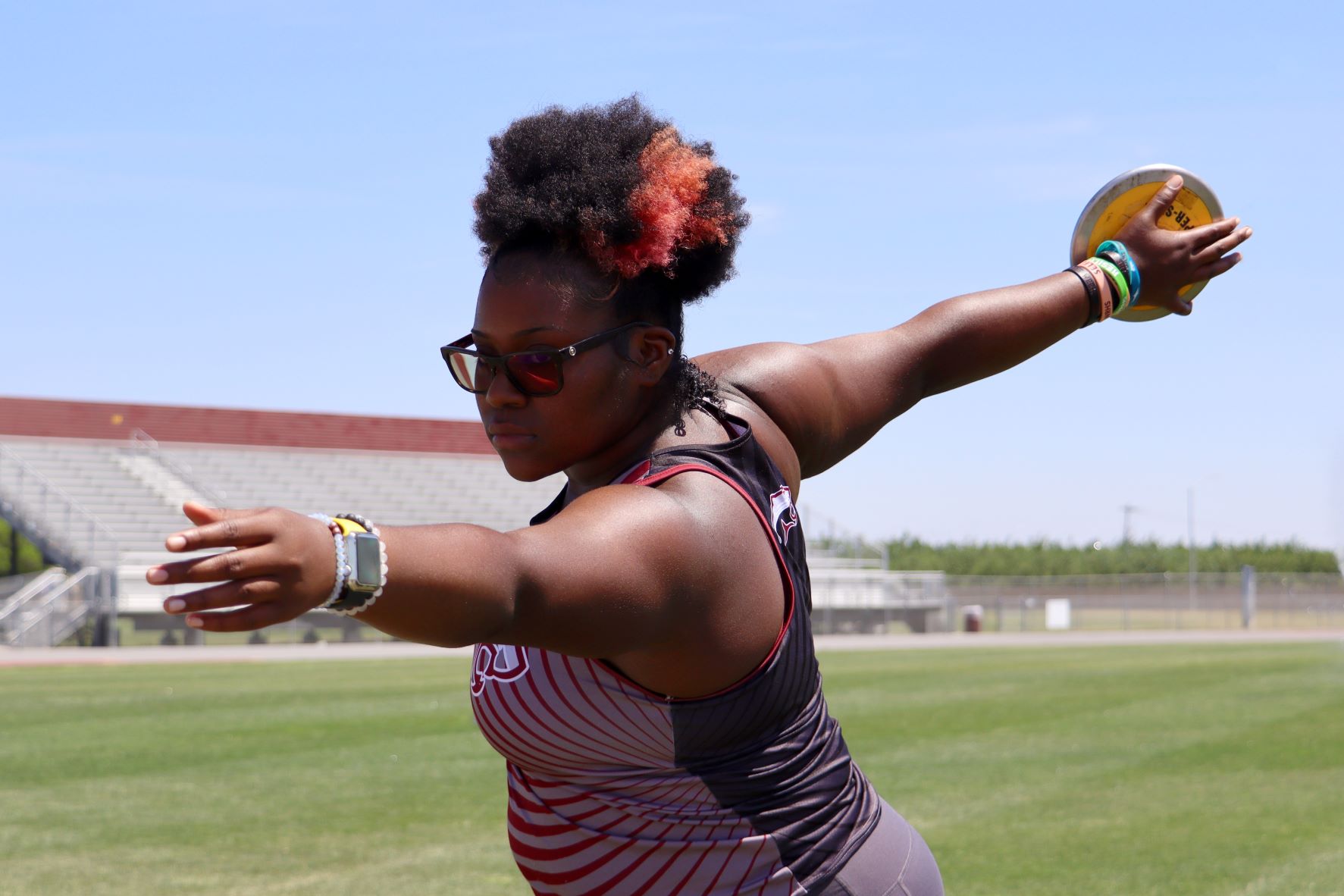