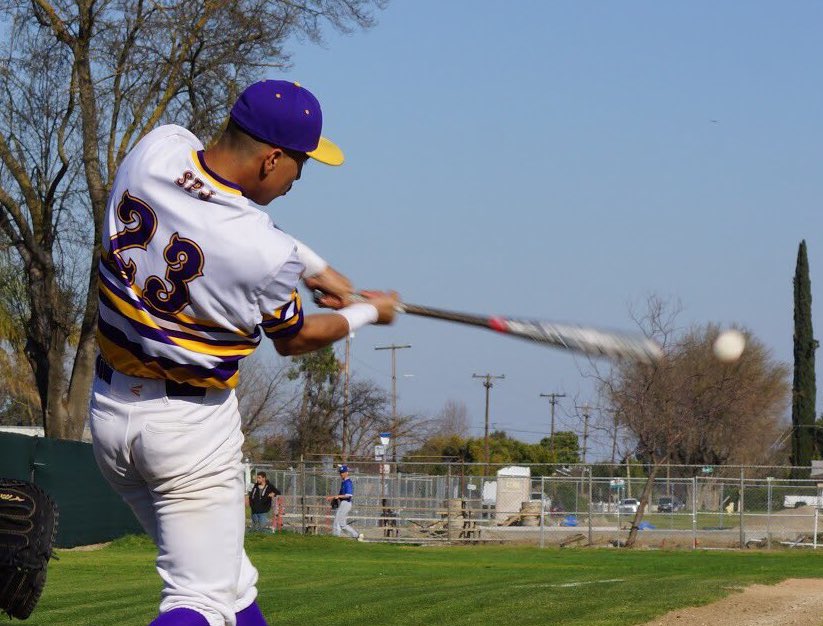 Livingston enters small-school rankings at No. 2, Argonaut remains in the penthouse

2 (nr). Livingston (15-10) — We still think Hughson has the more complete roster and has had the better overall season, but you can’t argue with this one little fact: The Wolves are in first place in the Trans-Valley League standings. After sweeping Ripon to put itself in the TVL driver’s seat, the Wolves enter the poll at No. 2.

3 (2). Hughson (18-4-2) — Despite being in second place in the TVL, the Huskies have been a consistent performer all season. They’ll need that consistency this week. The Huskies could potentially claim the TVL’s No. 1 playoff seed or they could end up getting eliminated from playoff contention all together. Pretty much the definition of an important week.

4 (4). Mariposa (19-2) — Beat Le Grand 12-0 and 10-0 to remain deadlocked with Ripon Christian for first place in the Southern League. Finishes up with Orestimba, while RC take on Denair, two middle-of-the-pack teams in the conference who would love to play the role of spoiler.

5 (5). Sonora (12-7) — Clinched one of three Mother Lode League playoff berths with a sweet last week of Bret Harte. The Wildcats finish out their conference slate with a pair of games against Summerville.