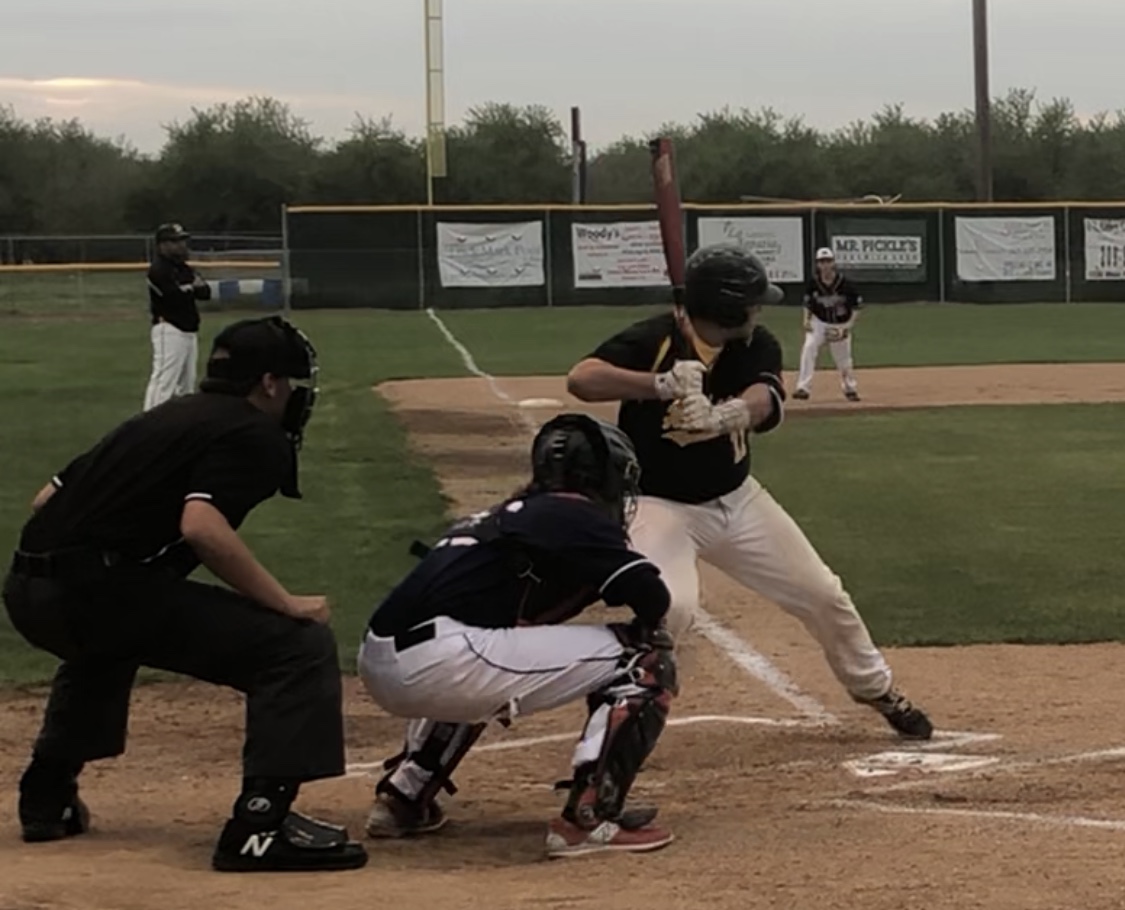 Last year, Modesto Christian’s Jovon Watkins, the Trans-Valley League Pitcher of the Year as a sophomore, was dominant in a shutout of the Huskies.

So Garza had his team working on drills geared toward facing a high-velocity pitcher such as Watkins.

Hughson’s offense got to Watkins early and sophomore pitcher Eliot Key threw a three-hit shutout as the Huskies defeated the Crusaders 8-0 in the Trans-Valley League opener for both schools on Tuesday at Matthew Bledsoe Field.

With the win, the Huskies, ranked No. 1 among small schools in the Front Row Preps’ region, improve to 10-0, while Modesto Christian falls to 5-2.

“We’ve done a lot of work on high-velocity pitches,” said Garza. “Hitting the fastball early … taking pitches and not looking scared. I’m proud of the guys. They worked the plan to perfection.”

The TVL season couldn’t have started much better for Hughson, whose first five batters all reached safely — walk, double, double, walk, walk — to push across two runs. In the the second, catcher Brian Haslam belted a three-run home run that made it 5-0.

After facing eight men in the first, Watkins retired the first two batters of the second, only to walk Derek Avila. No. 3 hitter Armado Espitia singled for his second hit of the game — he had a two-run double in the first — and clean-up hitter Haslam followed with his moon shot that cleared the wall in left.

“He threw me a curveball the first pitch,” said Haslam, now hitting .515 on the season. “I was a little early on it. I was thinking that maybe he was a little cocky, he could throw a fastball by me. That’s what he did last year. It worked last year. So, I was expecting it. He threw me a high-inside fastball, just turned on it and …”

And just like that it was 5-0, which more than enough for Kee, who didn’t allow a hit until the fourth inning. The three-pitch pitcher — fastball, slider, changeup — fanned eight, walked two and hit a batter in his first varsity TVL start.

“We obviously fell short tonight,” said MC coach Mark Butler. “We couldn’t find the zone and we had to put in the zone and they were ready for it.

“It was just one of those games where you couldn’t get any footing. Some days, you’re just off. It happens. You have to tip your cap.”

The teams will meet again on Thursday in Hughson at 4 p.m