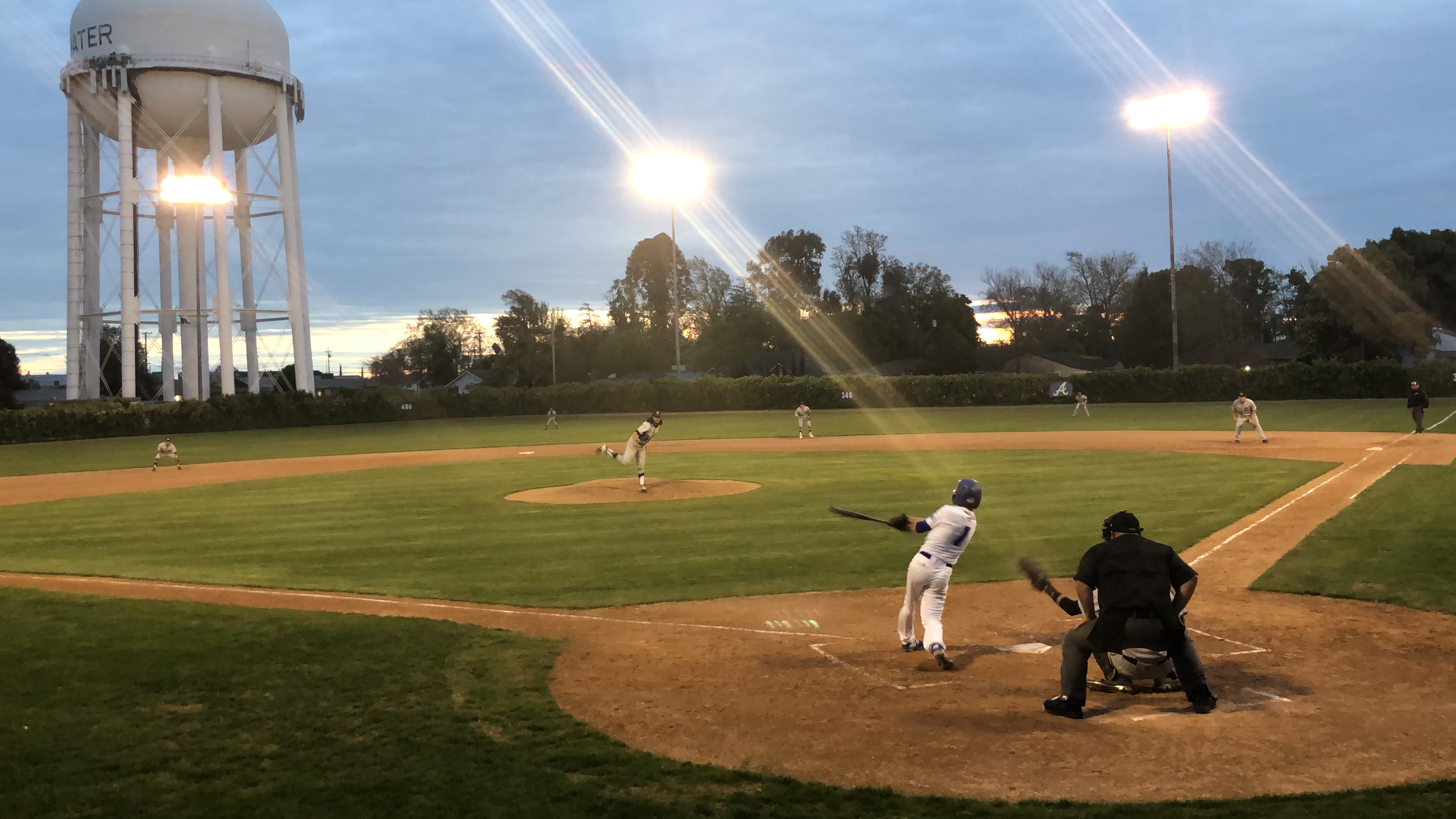 Oakdale out, Turlock back in large-school baseball rankings

1 (1). Buhach Colony (19-5) — The Thunder beat Central Valley in a pair of Central California Conference games — 9-5 and 10-0 — and retain their hold on the top spot for at least another week. No. 4 Atwater will be rooting for Golden Valley to upset BC, which has a one-game lead on the Falcons in the race for the CCC pennant.

2 (2). Los Banos (22-1) — The Tigers’ winning streak reached 18 games as they thumped crosstown rival Pacheco 13-0 and 10-0 in a pair of Western Athletic Conference games Lathrop gets a chance to stop power Los Banos this week before the playoffs begin. It was the 12th and 13th times this season that the Tigers have beat an opponent by 10 runs or more.

3 (3). Sierra (20-3-1) — The Timberwolves very nearly found themselves kicked out of the Top 5, but managed to win a pair of games against crosstown rival East Union — 2-1 and 3-2 in 10 innings. Though Sierra didn’t score many style points with the narrow victories, the margins probably say more about East Union, which rose up in an effort to upset a serving rival, than it does about any perceived shortcomings of the Timberwolves, who stay put at No. 3.

4 (4). Atwater (21-4) — The Falcons needed eight innings to beat a sub-.500 Patterson team 7-6, but came back two days later to thump the Tigers 9-0 in Patterson. Up next for the Falcons is longtime rival Merced. Atwater needs to take care of the 9-16 Bears and then hope Golden Valley can surprise Buhach Colony, which needs just one win over GV to clinch a co-title and two wins two win it outright.

5 (nr). Turlock (21-6) — The Bulldogs swept three-games from Downey in their final Central California Athletic League series of the season, scoring 31 runs in the process and recording two shutouts. The ‘Dogs replace Oakdale at No. 5, the team that knocked them out of the Top 5 a week ago. Oakdale was swept by Valley Oak League rival Central Catholic in a two-game set. Oakdale, by the way, is now fighting for its playoff life with a two-game set against Kimball this week.