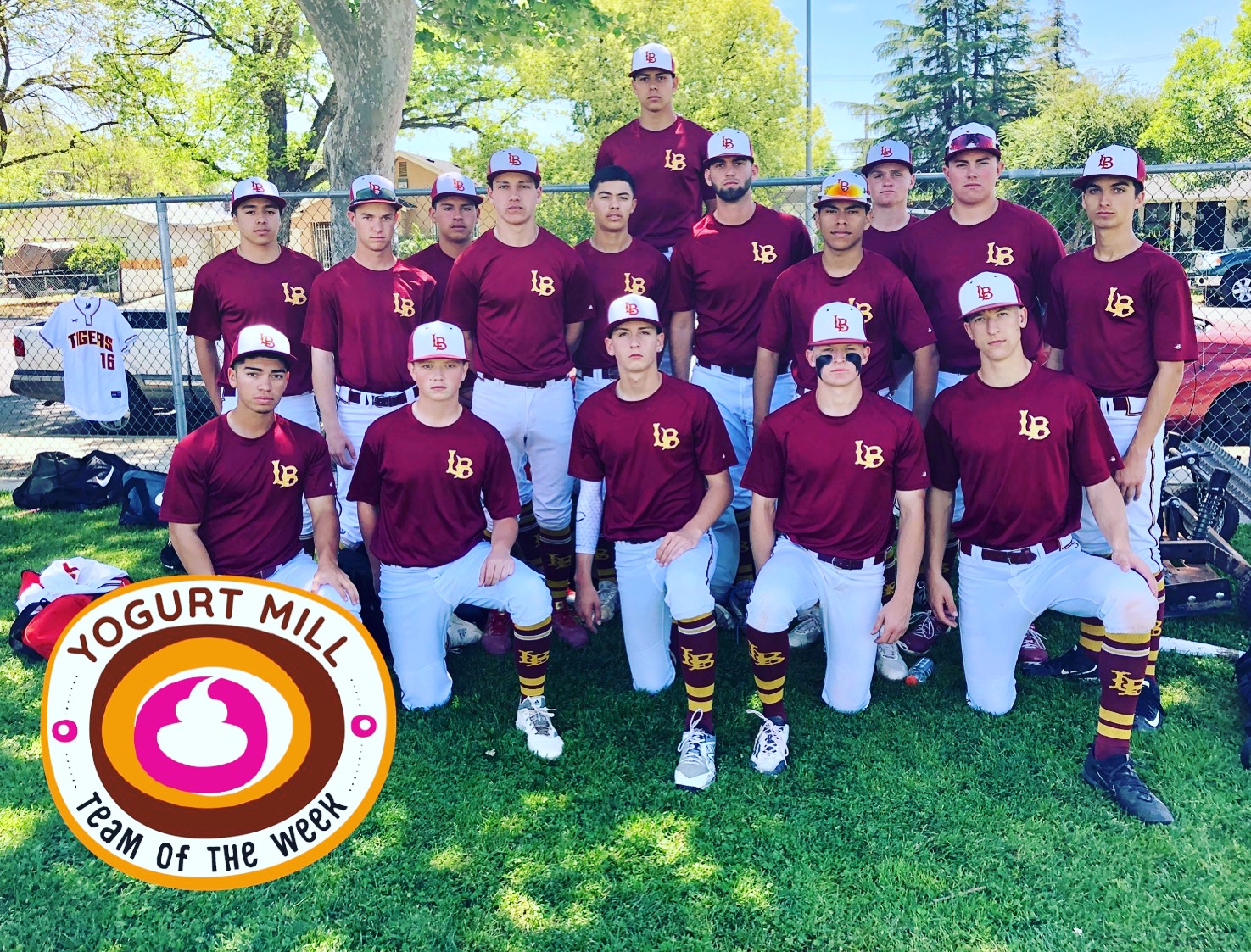 Los Banos' extended its winning streak to 14 games with a no-hitter by sophomore call-up Eric Briozo on April 23, 2019, against Patterson at the Dick Windemuth Easter Tournament.

MODESTO — Eric Briozo, a Los Banos High sophomore, was asked to join the varsity for one game.

No matter. He made sure his contribution would not be forgotten.

Briozo tossed a no-hitter Tuesday to pace the Tigers, frontrowpreps.com's No. 2-rated team, to a 5-0 win over Patterson during the second day of the 50th Dick Windemuth Easter Tournament. Los Banos (18-1) won its 14th in a row and, thanks to a 2-0 record in the tournament, leads the Black Pool going into its meeting Wednesday at 1:45 p.m. against Big Valley Christian at Streeter Field.

A Los Banos win would clinch a title-game berth against Red Pool winner Kimball on Thursday at Streeter at 4:15 p.m.

Briozo's successful promotion, though temporary, sets up the pitching-rich Tigers through the rest of the week. Coach Pat Fuentes now has twin aces Kody Cardoza and Max

Ramirez ready to go. It's all due to Briozo, who struck out only three during his 77-pitch masterpiece.

"He wasn't overpowering but he threw strikes," Fuentes said, "and we played defense behind him."