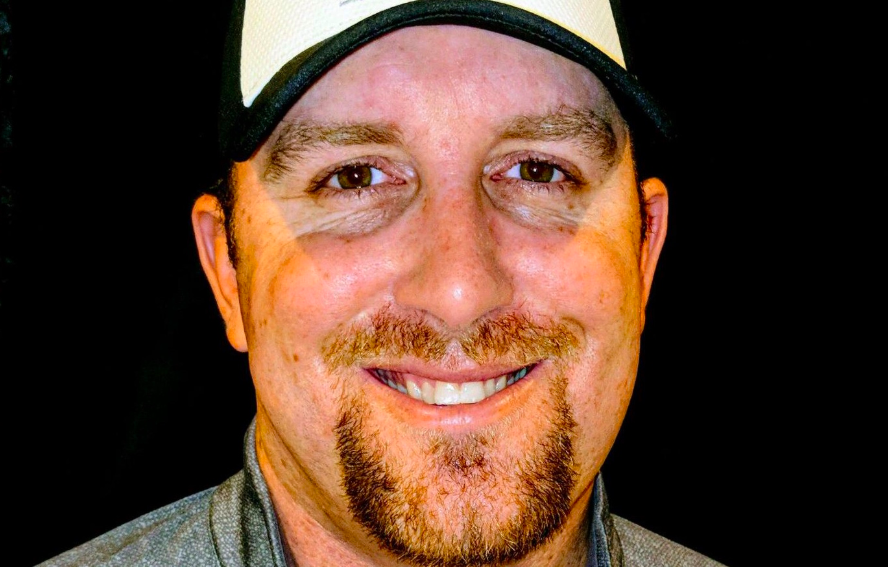 Jeremy Siemiller is the new head coach at Pacheco High School, taking over for David Snapp, who resigned after eight years at the helm.

Panther in the midst of Tigers: Pacheco's new football coach employed by rival

There’s a distinct possibility that Jeremy Siemiller might hear boos and hisses and catcalls when he walks in to teach his math class at Los Banos High School Monday morning,

That’s because Siemiller was chosen to be the new head football coach at crosstown rival Pacheco on Friday.

The 1999 LBHS graduate, who has spent his entire coaching and teaching career at Los Banos, will now have to get used to coaching at that other school, all while teaching at his alma mater.

“That’s going to be the weirdest part, especially for the next five or six months I’m still teaching at Los Banos,” said Siemiller, who will be the golf coach at Los Banos in addition to being Pacheco’s new football coach. “Standing on the opposite side of the field, getting ready in a different locker room. But I’ve got two years until I experience that. We’ve got Los Banos at our place this year.”

Over the past eight years, Siemiller has served as varsity receivers coach, varsity offensive coordinator, and head coach of the Tigers’ freshman and junior varsity squads.

“Probably a couple years into being the JV coach I kind of figured I liked it and would like to take it to the varsity level,” said Siemiller. “I told myself that I would jump at the first opportunity."

The opportunity arose when David Snapp, the only coach in the history of Pacheco High School, stepped down after eight seasons at the helm. He leaves with a record 46-40, and the school’s first Western Athletic Conference last fall.

“I think he’ll do a great job, I really do,” said Los Banos coach Dustin Caropreso, who grew up across the street from Siemiller. “When he coached for me he was offensive coordinator and when we went to the spread I told him I was going to call the offense again. I told him if he wanted to be a head coach, to go down to the lower levels. He did a great job at freshman level and a great job at the JV level.

“I wish him the best, other than when they play us.”

A five-person panel considered four applicants for the position.

“It’s a little interesting that there were 20 or 21 openings in the Sac-Joaquin Section,” said Pacheco athletic director Charlie Pikas, a member of the hiring committee. “I think that might’ve taken away from the luster of being a head coach down here. We’re kind of isolated."

There were multiple rounds of interviews, including one final interview with Siemiller on Friday morning.

“He came in very organized and he had an idea of the make-up of our program,” said Pikas. “He’s a Los Banos resident and knows the history of football in this town. He played some college football and has a lot of good qualities that made him the right choice.”

Pacheco has weight training sessions for its football players before school. Siemiller will be checking in on those sessions before he has to race over to Los Banos High for a math class that begins at 7:40 a.m. In the spring, he’ll add golf practice to his duties.

“My mind is going a million miles an hour thinking of things that I want to do with the program, and getting the support to get that stuff done,” said Siemiller. “Hopefully, I can do what I like doing.”

Siemiller intends to keep Pacheco’s offensive scheme rather than implement what he’s been utilizing at Los Banos.

“I think it’s a lot easier for me to learn what they’re doing than to teach an entire program how to run a new offense,” said Siemiller. “They score a lot of points, so I don’t really want to change that. I’ll come in, study the playbook and add my tweaks here and there.”