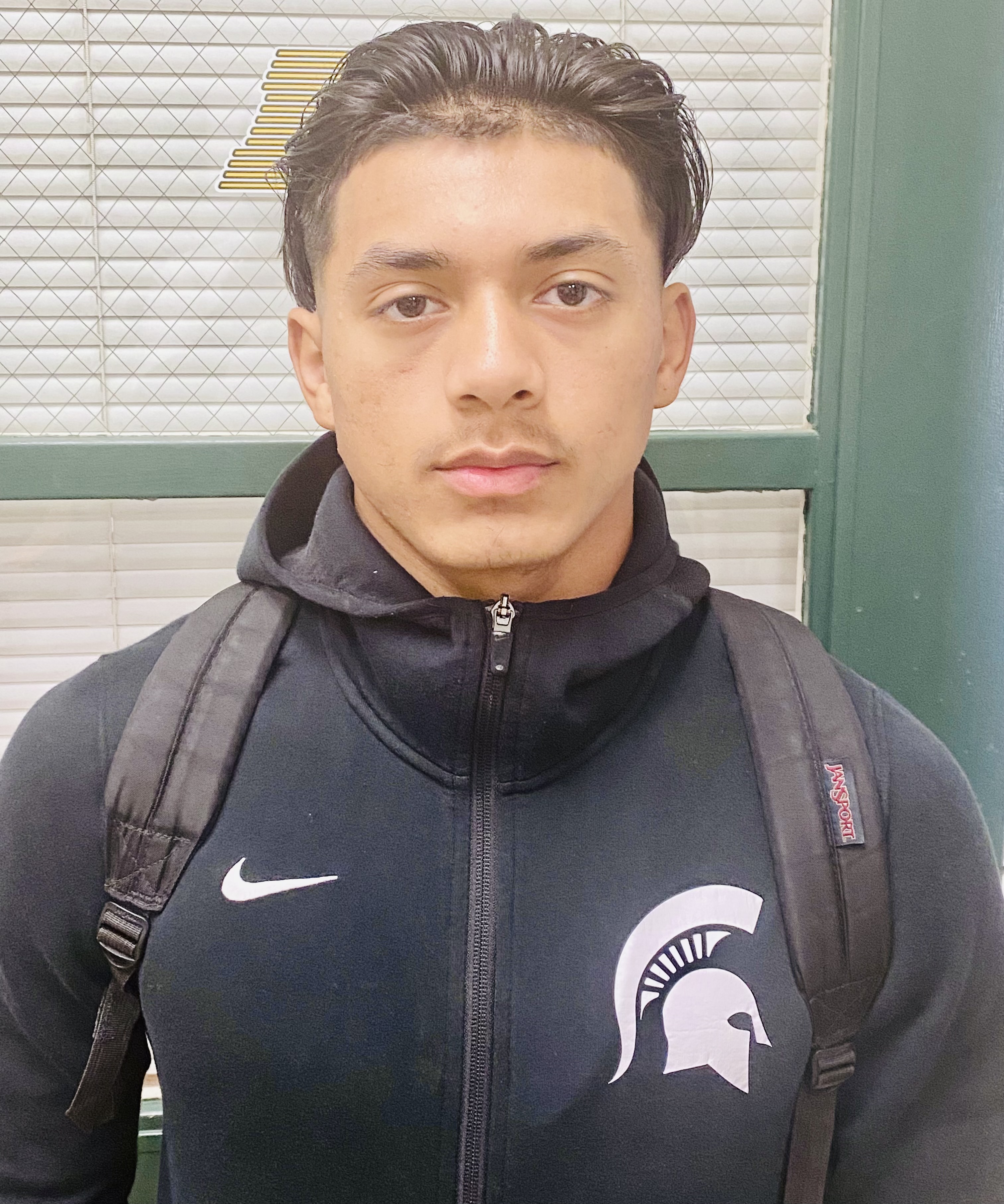 Davis senior Isaac Martinez starts was named the American Chevrolet Athlete of the Week after guiding the 5-0 Spartans to a come-from-behind 40-25 victory over Los Banos.

American Chevrolet Athlete of  Week: Martinez special in all 3 phases for Davis

Martinez rushed for 94 yards and a touchdown, returned a kickoff 70 yards for another score, recorded nine tackles, and his tipped pass in the fourth quarter led to an interception return for a touchdown as the Spartans won 40-25. Davis is now 5-0 for the first time under veteran head coach Tim Garcia and pointed toward a Western Athletic Conference title.

For his efforts, Martinez has been named the American Chevrolet Athlete of the Week.