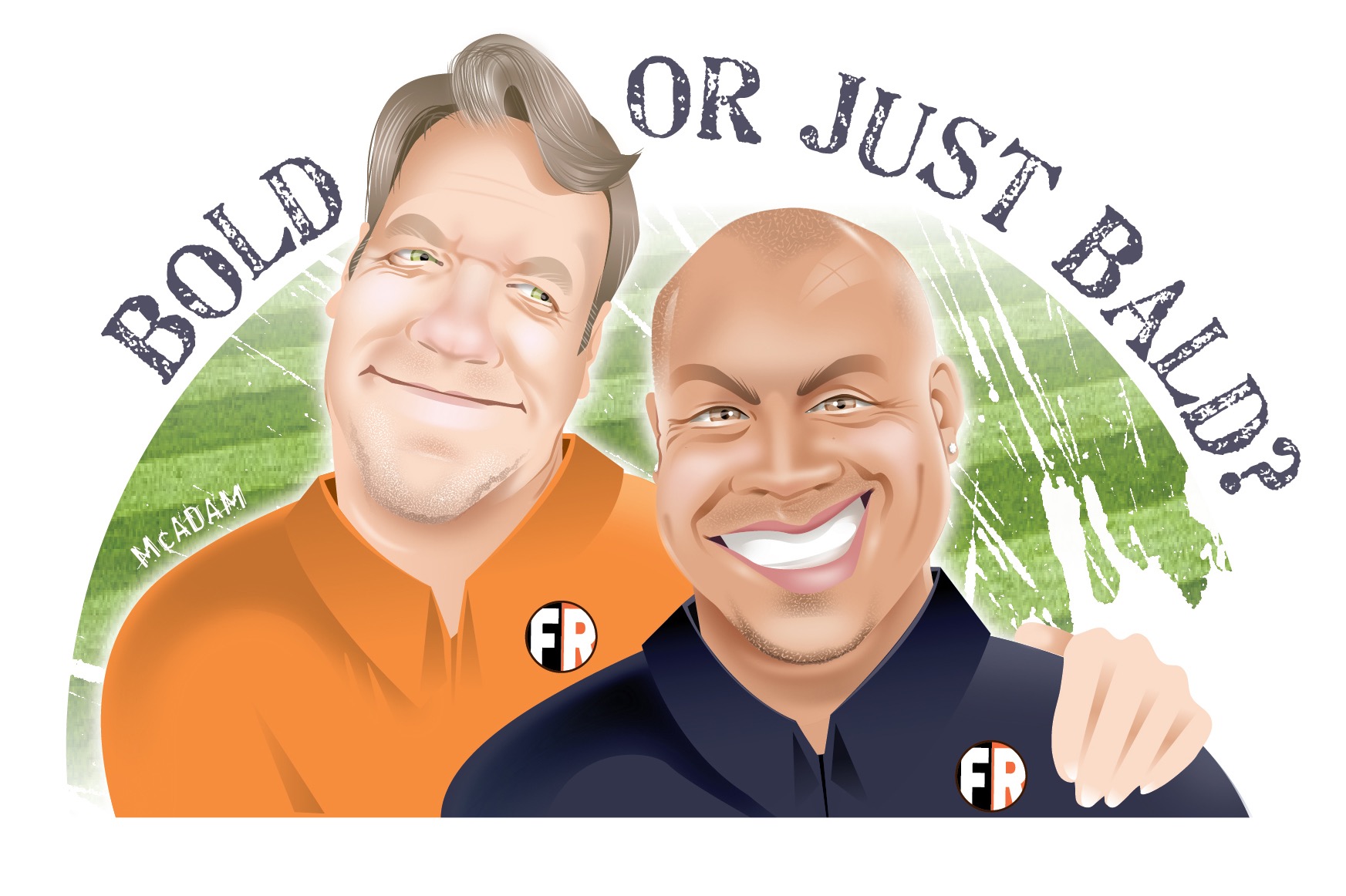 Denair High School will play in its first Sac-Joaquin Section championship since 2006 on Saturday afternoon at a neutral field in Galt, while eight other teams from the Front Row Region will see action Saturday night in a six-game slate.

The top-seeded Coyotes (10-01), whose only loss this year came against undefeated D-VI semifinalist Ripon Christian in Southern League action, will take on No. 3 Golden Sierra (8-4) on Saturday at Liberty Ranch High School at 1 p.m.

Friday's game, which all kick off at 7 p.m. feature four Trans-Valley League teams (Ripon, Modesto Christian, Hilmar, Escalon), two from the Valley Oak League (Central Catholic and Oakdale), one from the Mother Lode League (Sonora) and one from the Southern League (Ripon Christian).

No. 3 Inderkum (11-0) at No. 2 Central Catholic (10-1) -- Despite the higher seed, the Raiders are a one-touchdown underdog by CalHiPreps.com. A win Friday would advance Central Catholic to a 22nd championship game where its would seek to extend its own record with a 20th blue banner. The Raiders only Division II title came in 1982 under head coach Chris Wilkinson. Burns: Central Catholic. Cortez: Central Catholic

No. 5 Oakdale (9-3) at No. 1 Rio Linda (9-2) -- Rio Linda gave up an disturbing 63 points in a win over Pacheco, the fourth time this season the Knights have yielded more than 30 points in a victory. The Mustangs are looking to reach a section championship game for the eighth time in the last nine seasons. Burns: Oakdale. Cortez: Oakdale.

No. 4 Sonora (7-4) and No. 1 Colfax (11-0) -- The Wildcats aren't your typical No. 4 seed. After losing four games to start the season, Sonora has ripped off seven in a row and are playing as well as any team in the playoffs. Colfax defeated Sonora last 56-55 in the same round last season, when Sonora was the No. 1 seed.. Burns: Colfax. Cortez: Sonora