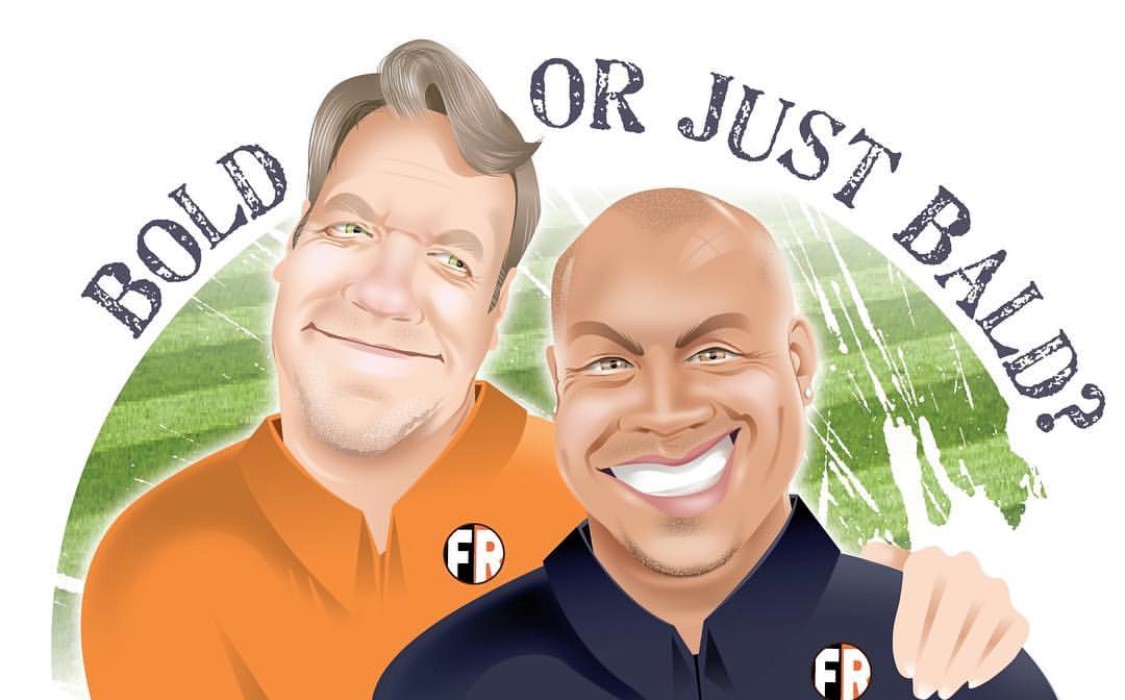 Bold or Just Bald? No. 3 Oakdale finds itself in a big game before the Big Game

One week before The Big Game, the Valley Oak League gives us a big game.

Third-ranked Oakdale travels to Kimball in a meeting of two 4-0 teams armed with marquee quarterbacks. Kimball is braced by senior Nicholas Coronado, a three-year varsity starter and one of the top players in the program's young history. Coronado has passed for nearly 6,000 yards and 63 touchdowns. Through four games, Coronado has already matched his productivity in the spring. He has thrown for 1,565 yards and 18 touchdowns, and he’s averaging nearly 400 yards per game.

Oakdale counters with Jackson Holt, a 6-foot-5 signal caller. Despite playing in a run-heavy offense, Holt is starting to generate interest at the next level. He has one offer from Yale. More importantly, for a rabid Mustang fanbase, Holt has Oakdale positioned favorably in the VOL title race. The Mustangs routed East Union in their league opener, 59-13, and will host No. 2 Central Catholic next week at The Corral.

In the first installment of “Bold or Just Bald?” in 18 months, Joe Cortez and I are in lock-step with this pick: Like it did in last week’s win over the Lancers and quarterback Luke Weaver, Oakdale will solve the Coronado conundrum and set up a showdown with the rival Raiders.