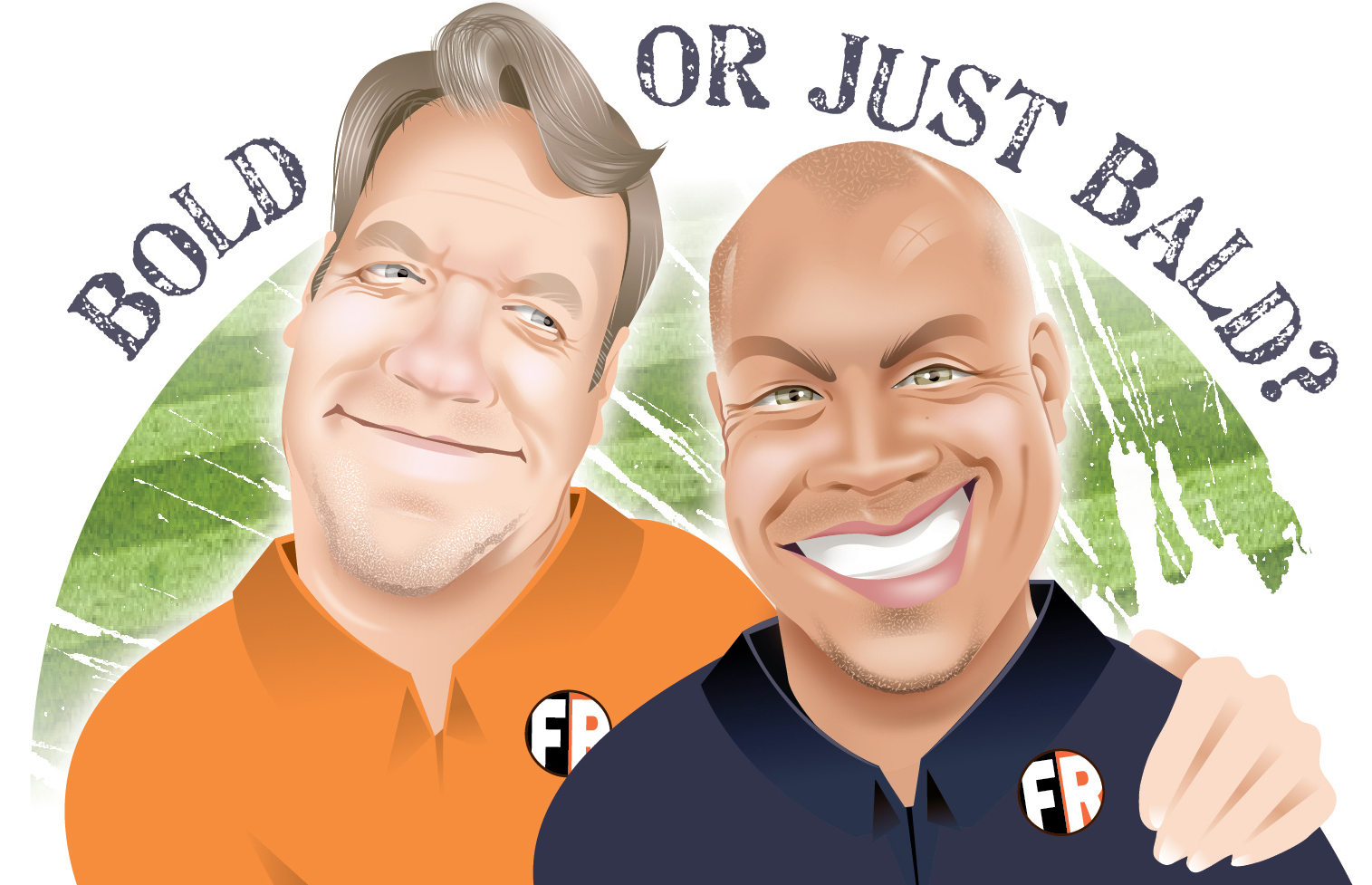 Bold or just bald? Why the No. 1 teams in the region could be in trouble Friday

The Hilmar football team has been No. 1 in FrontRowPreps.com's small-school poll for the last three weeks, but history suggests the Yellowjackets' four-game winning streak and place atop the mountain could be in jeopardy on Friday evening.

Third-ranked Ripon has beaten Hilmar in three of their last four meetings, including 34-28 last fall. The Yellowjackets combat that history — and the Indians' stingy defense — with a versatile, fast-action star in Isaac Sharp, who had 320 yards of total offense against Sonora last week.

Hilmar-versus-Ripon, the Trans-Valley League's over-the-top season opener, is the Chicken Ranch Casino Game of the Week.

Further south, Manteca looks to rewrite its own bit of woeful recent history.

Fresh off a resounding victory over Tracy, first-year coach Mark Varnum said the Buffaloes (2-2) look to "shock the world again" with their first victory over Central Catholic (3-1) since the Raiders joined the Valley Oak League.

That's not to say Manteca, a two-time defending Sac-Joaquin Section champion and one of the most decorated public-school programs south of Sacramento, hasn't come oh-so close.

In 2014, the Buffaloes strutted onto David Patton Field and pushed Central Catholic, then a reigning CIF State champion, into overtime before losing on a spirited run by Justin Rice, who would go onto produce back-to-back 2,000-yard seasons.

Last fall, Manteca and eventual VOL MVP Gino Campiotti, now a freshman quarterback at Northern Arizona University, moved the ball against the Raiders' defense, but they turned the ball over three times at the 1-yard line in a 31-14 loss.

The Buffaloes may be shorthanded. Record-setting running back Trabron Russell is still doubtful after suffering a high ankle sprain and may miss his second full game. If he can't go, fellow junior Jacob DeJesus may reprise his role as Manteca's main ball carrier. The shifty and diminutive DeJesus, a FrontRowPreps.com athlete of the week candidate this week, had 215 yards of total offense and three TDs against Tracy.

Here's the rest of the Week 4 schedule, complete with kickoff times, our predictions and to-date standings: