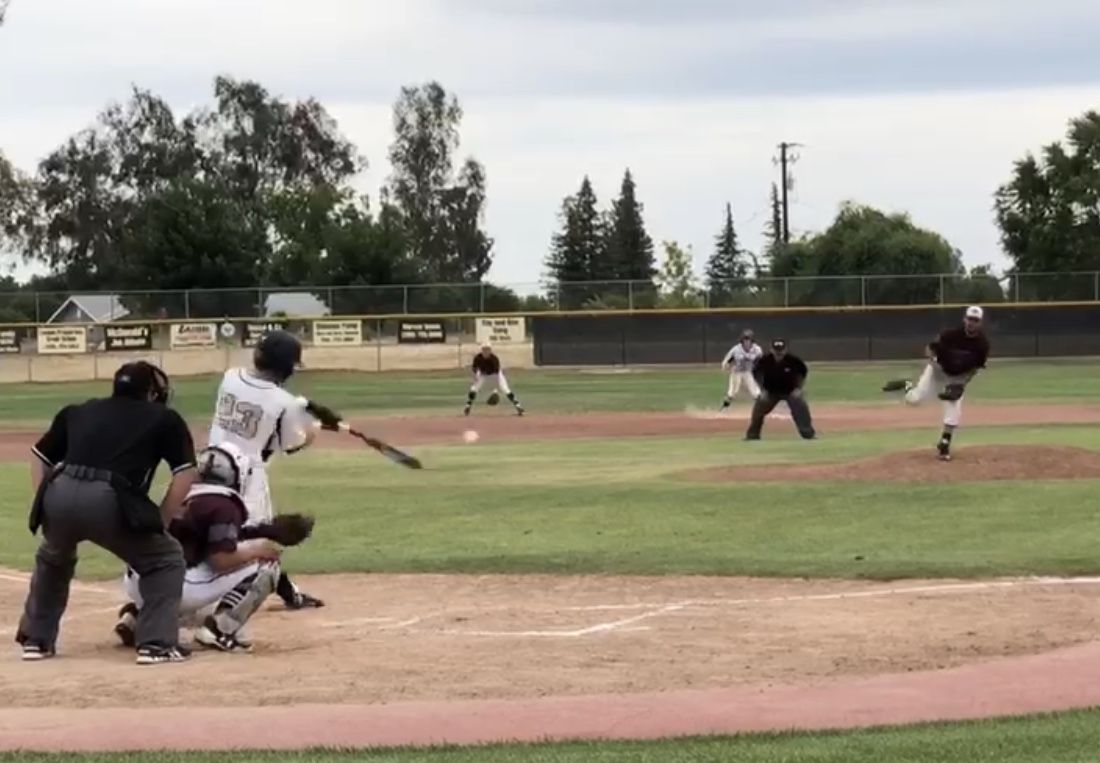 ATWATER — Buhach Colony's Antonio Cortez and Kadon Floro combined to pitch a perfect game for the top-seeded Thunder, who went on to beat Hiram Johnson 18-9 in the opening round of the Sac-Joaquin Section Division III playoffs on Tuesday.

Cortez pitched the first four innings before being lifted to preserve his pitch count. Floro delivered a 1-2-3 fifth inning an the game was called at that point due to the 10-run mercy rule.

The Thunder will host Rio Americano at 4 p.m. on Thursday.

Buhach Colony shortstop Danny Castro had three legs of the cycle going into his last at-bat, needed a home run to complete the feat, but singled to drive in a run instead. Brendan Ekizian was 2 for 2 with two RBIs.