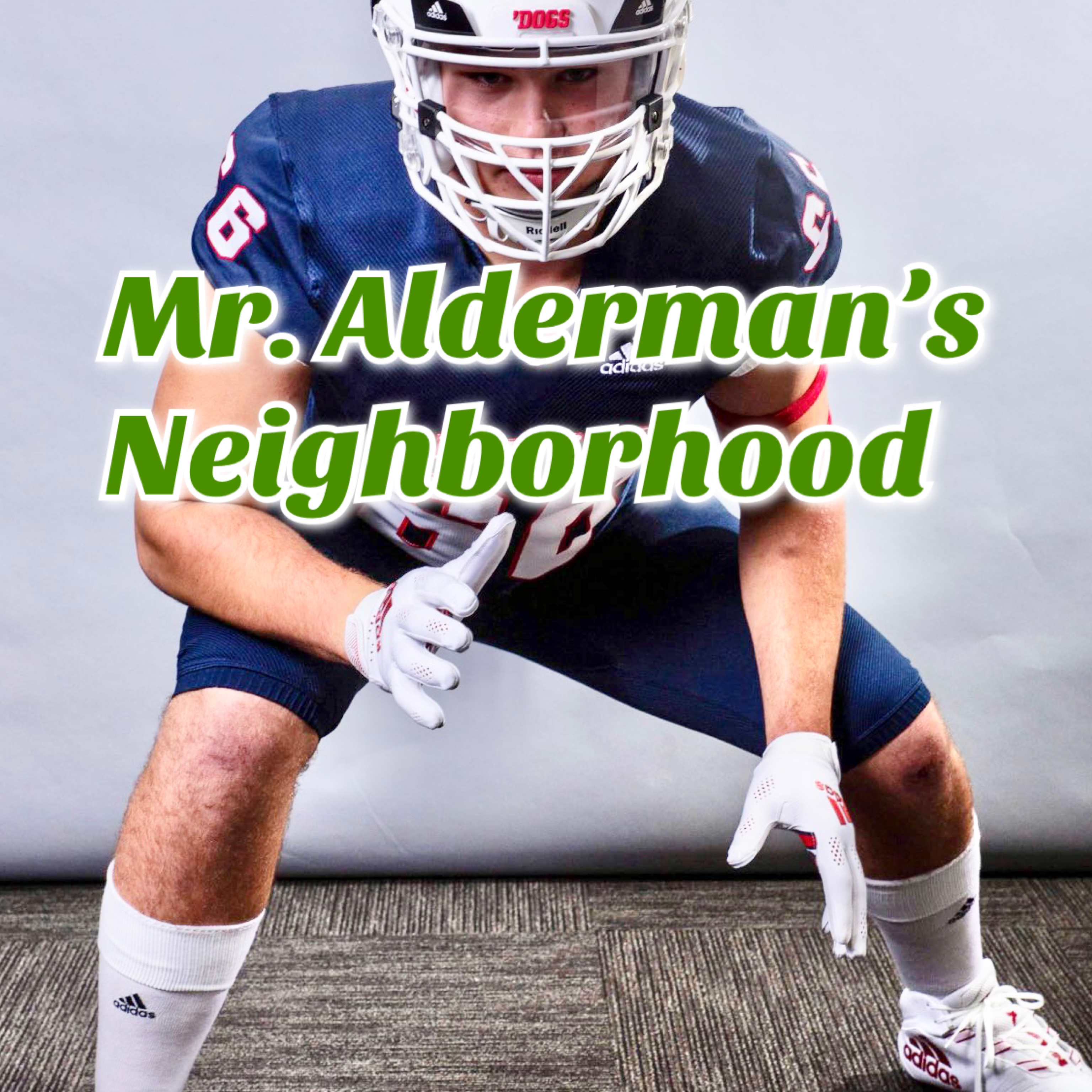 Can Sonora and rising college prospect protect home field against a TVL power?

It's a small-school matchup worthy of a championship stage. Lucky you that Hilmar-Sonora arrives ahead of schedule.

Sonora (7-3) hosts Hilmar (9-2) on Friday evening in the second round of the Sac-Joaquin Section Division V playoffs. The game is a rematch of a meeting back on Sept. 10 won by the Yellowjackets, then the top team in the regional power rankings.

Today, the roles are reversed, at least according to the playoff seedings.

Sonora has won six consecutive games since that loss (one by forfeit), earning a No. 3 seed and first-round bye after hoisting its seventh Mother Lode League title. The Wildcats used the week off to rest, recover their bodies, and spy sixth-seeded Hilmar during its 61-27 rout of Los Banos.

Hilmar coach Frank Marques knows the stakes. This isn't the same Sonora team the Yellowjackets dispatched in Week 4, 28-21. That night, the Wildcats limped in short-handed because of COVID protocols.

On Friday, they'll check in with all weapons at the ready.

"We're facing a tough Sonora team," Marques said, "and they're on a roll and much improved. They're going to be 100 percent healthy. It will be a heck of a battle. Sonora is such a traditional program. They've been one of the leading programs in the area for a long time. We've never played them in a playoff game, so that adds a little spice to the menu."

After losing three of its first four games, Sonora found its anchor points, stabilizing in time for a league run. Those anchor points: 6-foot-5, 275-pound Roger Alderman, a fast-rising collegiate prospect, and Tyler Sells (6-4, 215), who casts an equally long shadow. The two balance the Wildcats’ line on both sides of the ball, creating pressure (defense) and protection (offense).

Alderman is on schedule to be the next high-profile Sonora recruit, coaches say, joining the likes of Evan Bearden (UC Davis), Killian Rosko (Sacramento State) and Kahale Warring (San Diego State/Houston Texans). He already holds one offer from Fresno State.

Hilmar steams into the matchup playing its best football, too. The Yellowjackets stumbled at the start of the Trans-Valley League, dropping back-to-back contests to Ripon and Escalon, effectively dashing their hopes of a league title early.

Marques, playing for the postseason at that point, turned to a mobile quarterback (Jason Pimentel) to spark the offense. Since then, Hilmar has outscored its opposition 203- 27.

“We’re both a little different than the last time we played,” Craig said.

Sonora quarterback Bradley Curnow is a two-year starter, but like most of the players in his class across the region, Curnow is playing his first real season at the varsity level. Though his development has been stalled because of shortened COVID spring season, Curnow is a critical piece to the Wildcats' offense.

He gives them balance, Craig says.

"He's playing at the level we need him to play at," Craig added. "He has to lead us and not make many mistakes; don't turn the ball over."

Curnow's top target is 6-foot-5 Chance Pimentel, who towers over most defensive backs in the Mother Lode League. Pimentel had two critical catches in a 35-7 victory over Summerville in their regular-season finale. He hauled in a 15-yard touchdown reception in the first half and then extended a scoring drive late with a 20-yard catch and run.

"He's had a good year," Craig said, "and he has to do well. We throw the ball a little bit and he's got great hands. He's another one who goes up and gets the ball really well. He helps keep the defense honest."

Traditionally, the Mother Lode League runs a close second to the Trans-Valley League on the list of toughest small-school leagues, thanks largely to Sonora, Calaveras and Amador. While Argonaut and Summerville have been pleasant surprises, Calaveras and Amador combined to go 2-16 with just one league win.

As the season turns to the postseason, the question becomes: Has the Mother Lode League done enough to prepare Sonora for a deep run? Craig believes so.

"It always does because we're a target. Everyone brings their best game because they want to beat Sonora," he said. "We've won seven titles. We're the measuring stick for the others and they always bring their best game. Argonaut was legit. Summerville is legit, too, and that's why they're in the playoffs. The fact that we're always the target, we get everyone's best test."