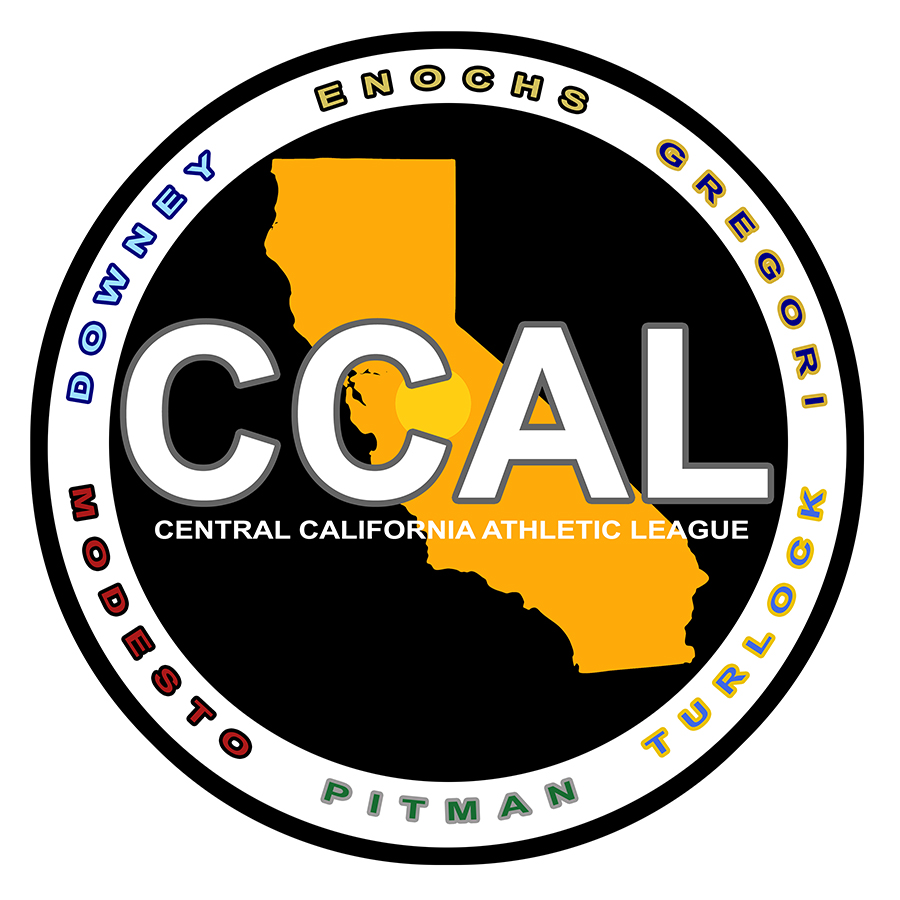 Green, who injured his throwing shoulder Sept. 14 in a 20-14 loss to McClymonds (Oakland), was told he could miss one to four weeks with the injury.

The Knights had a bye last week.

Backup Bryce Gouker, a junior, is nursing a knee injury but also thinks he’ll be ready to go against Turlock, the preseason favorite to win the CCAL that is 2-3 after playing a monster preseason schedule.

“They both have a shot this week,” said Plaa at Monday's weekly meeting of the Modesto Community Quarterback Club. “They’re both feeling better. We have a lot of options, which should keep Turlock guessing as to who they’ll see this week. “

In addition to Green and Gouker, Downey has junior Ethan Difuntorum and senior Bryce Peterson in the wings.

Last season, when the teams met at Castle Air Force Base in Atwater, the Lions entered the game with a 9-0 mark and the 8-1 Knights handed them their first loss of the season to claim the league championship.

And BVC will be looking to settle the score.

“We had a chance to go 10-0 for the first time in school history, league champs for the first time in 10 years and maybe have a higher seed in the playoffs, so that loss was critical last year,” said BVC coach Brian Berkefeld. “It’s one of the top teams in our league, they’re the defending league champs, so I would be disappointed if there wasn’t something that gets them going a little bit, but I hope it’s not their main motivating factor.”

Notes — The Patriots remain winless on the season after a 44-21 loss to previously winless Ceres. Beyer takes on Lathrop this week, a team whose only win came against Ceres. The game will be played on Thursday night at Johansen High’s Dan Gonsalves Field. Kickoff is at 7 p.m.… Two weeks ago, four teams in the Trans-Valley League were undefeated. Now, just two unbeaten teams remain: Modesto Christian and Ripon. This week, MC entertains Escalon, coming off a 20-17 overtime loss to Hilmar. The Cougars will be desperate to keep within shouting distance in the TVL race, knowing that falling two games back of the leaders with four to play would virtually be a fatal blow to their league title hopes.

“Should be an awesome night,” said Crusaders head coach Mike Parsons, whose team hasn’t given up more than nine points in a single game this season.