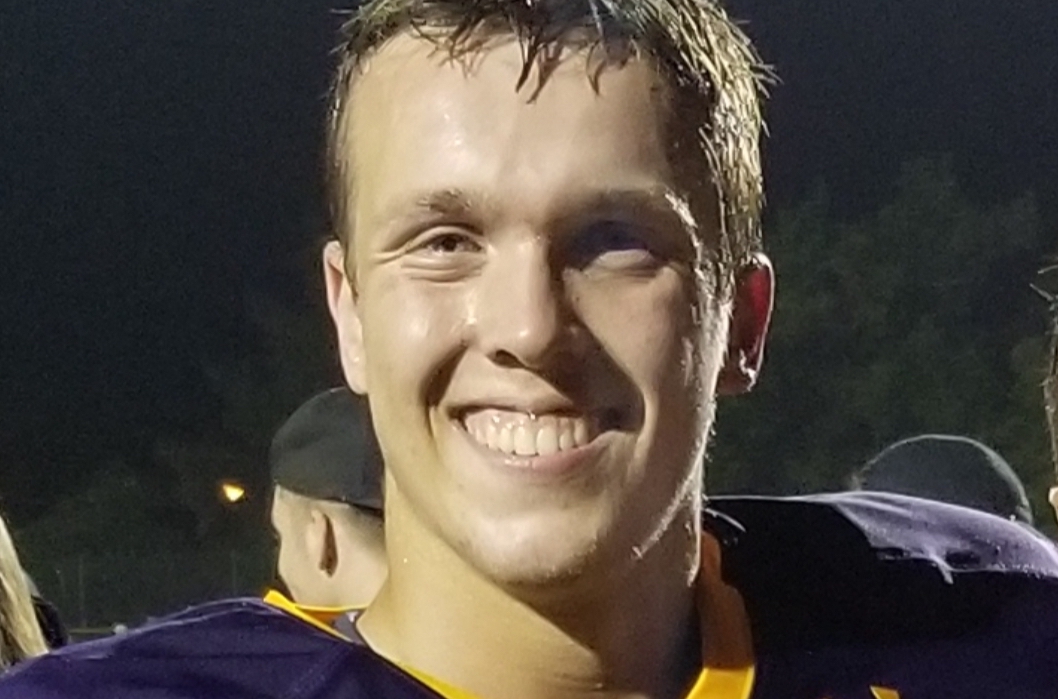 Escalon unfazed: 'Everyone knows how close we were to beating those teams'

ESCALON — Defensive end Jacob Walden of Escalon is the American Chevrolet Small-School Athlete of the Week for games played on Sept. 28.

Walden highlighted an impressive defensive performance by the Cougars in a 7-6 loss to Modesto Christian. The two-way lineman had nine tackles and a team-high three sacks for Escalon (4-2, 0-2), which has lost back-to-back Trans-Valley League games by a combined four points.

“His motor, he got after it,” first-year coach Andrew Beam said in a text message. “He’s a two-way guy that loves football.”

Defensively, the fifth-ranked Cougars, who travel to Riverbank this week, have been as good as any unit in the southern half of the Sac-Joaquin Section, and it begins with the pressure up front. Four of the team’s top-five tacklers on Friday were defensive lineman. Their collective pressure rattled Crusader quarterback Hayden Sauser, who had his worst QB rating of the season (87.2) and completed less than 50 percent of his passes (6 of 14, 86 yards).

Cole Gilbert and David Camacho had two sacks apiece, while Damien Tom had one.

FrontRowPreps.com caught up with Walden to talk about his performance , competition amongst the linemen and the team's confidence going forward.

FRP: With back-to-back close losses, what’s the mood like in the locker room?

JW: Obviously, it hurts losing two really, really close games, but we’re optimistic. Everyone knows how close we were to beating those teams, and everyone knows we could play those two teams again (in the Sac-Joaquin Section playoffs). So everyone is excited. No one has their heads down and everyone is looking forward to taking another stab at those teams.

JW: I want to give a lot of credit to the D-line across the board. We’re just great pushes and the linebackers have come up when they needed to. MC night just happened to be my night, but there were plenty of guys on that D-line who have had games just as good. When you get pushes as good as we have been, someone is going to get the big plays.

FRP: What allowed you to have so much success on Friday?

JW: I think everyone on the D-line had a sack that night. I just happened to be in the right spot at the right time, and the Das gave us that extra second to get there.

JW: At practice, we’re always trying to go against each other and see who could out-do who. In the games, I want that sack, but I’m just as happy if someone else gets it. Everyone attacks so much on that D-line,  you really have to work to get in on every tackle.