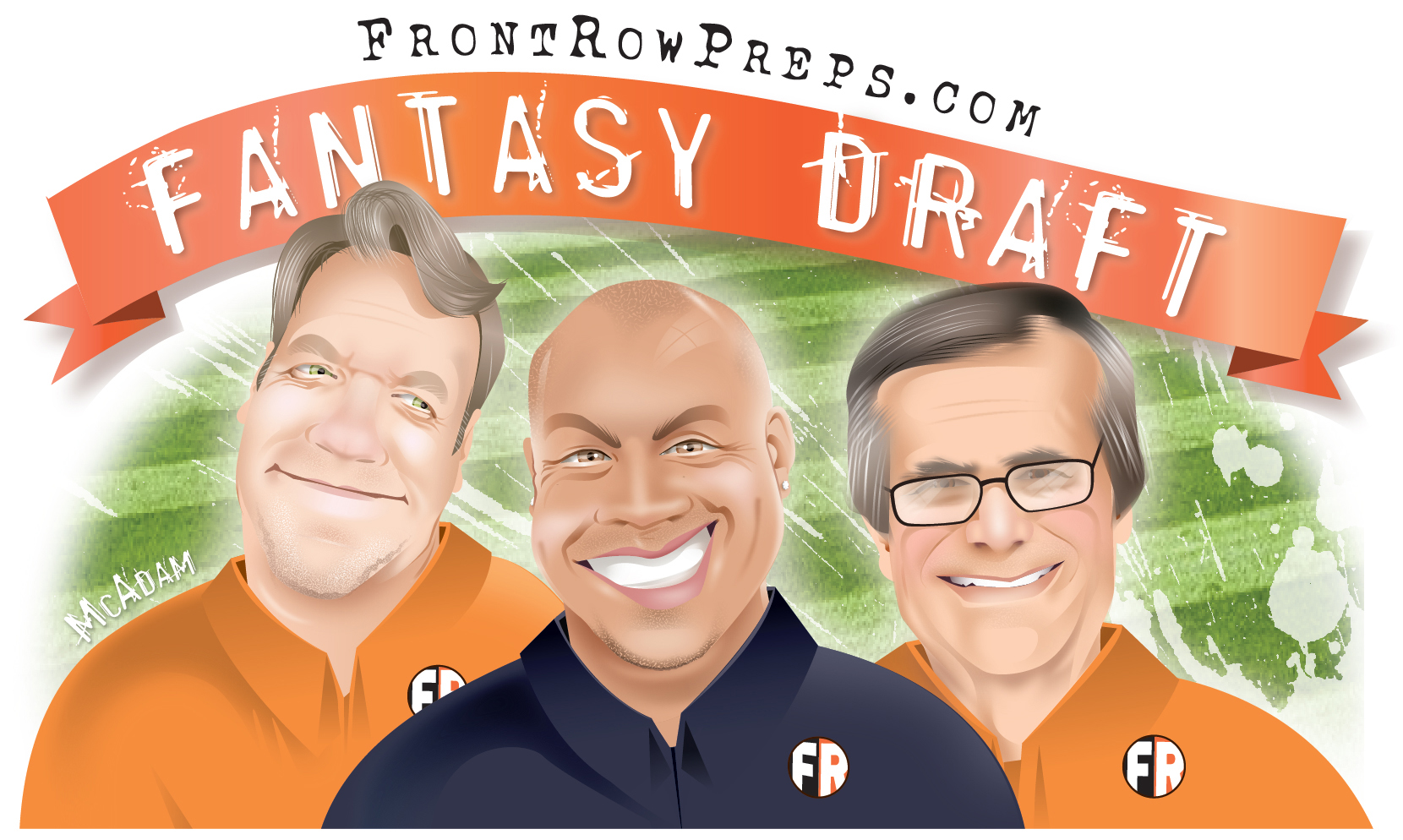 Vivo accounted for seven touchdowns and more than 400 yards of total offense in last week's 51-44 victory at Rio Vista in the first round of the Division VI playoffs. The Wildcats trailed 44-20 with 5 minutes, 29 seconds left.

Rounding out Team Agostini is Ripon Christian running back Michael Kamps, Merced wide receiver Xavier Stewart and Central Catholic's defense. Stewart has at least one receiving touchdown in every game this season and 14 overall.

FrontRowPreps.com co-editor Joe Cortez was so confident in his selections that he made a bold declaration following the draft video shoot at Big Valley Christian on Wednesday afternoon: "You guys are dead."

Joining Drobnick is Central Catholic's Dawaiian McNeely, a national recruit with fresh legs. McNeely hasn't played a full four-quarter game since September, because of a string of blowouts in the Valley Oak League.

The FrontRowPreps.com crew will re-draft teams next week. If you'd like to play along, tweet or email us your fantasy team.