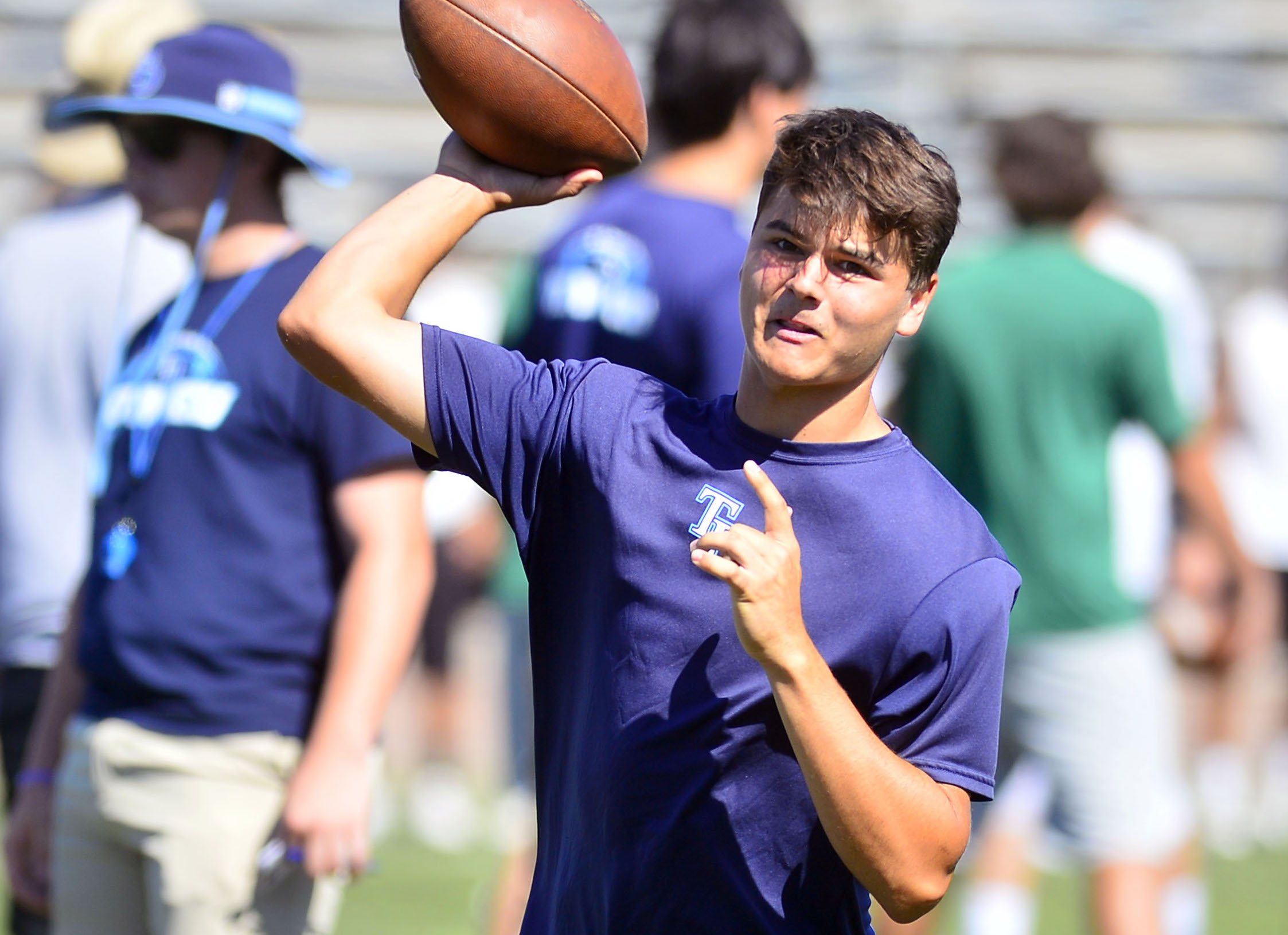 Cortez: Five reasons you need to clone yourself on Friday evening

It may only be mid-August, and the mercury is expected to approach triple digits on Friday, with the temperature remaining in the 80s until after 9 p.m.

Despite this very un-autumn-like weather, it's football season in the Sac-Joaquin Section, and with Front Row Preps, you've got the best seat in the house -- an air-conditioned house, at that!

But let's suppose you want to give up that prime seat and venture out to a high school football stadium near you. Here's our advice on which games, played at a stadium within the region, will provide the most bang for your buck. It's just too bad you can't clone yourself and attend all five games at once.

East Union at Downey, 7 p.m. -- This game will be a must just to see which quarterback the Knights decide to use to start the season. Will it be junior Bryce Gouker or freshman phenom Beau Green? Meanwhile, East Union, coming off two consecutive playoff appearances, has it's most talented team in years and is hoping a fast non-league start translates into success in one of the toughest leagues in the region -- the Valley Oak League.

Gregori at Buhach Colony, 7 p.m. -- Gregori is the reigning champion of the now-defunct Modesto Metro Conference, and has the look of a champion once again as they begin life in the Central California Athletic League. They'll find out just how good they are when they take on a Buhach Colony team that is a slight favorite to win the new-look Central California Conference.

Sonora at Oakdale, 7 p.m. -- One of the most storied rivalries in the southern half of the Sac-Joaquin Section -- only Turlock-Modesto comes close -- these teams used to battle at the close of the Valley Oak League season. Since realignment in 2014 shifted these rivals into different leagues, they've been playing to begin the season. Either way, it's good football and a great gauge for the rest of the season.

Los Banos at Dos Palos, 7 p.m. -- Dos Palos hasn't beaten Los Banos since a narrow 21-20 victory in 2010 -- the Tigers' only loss to its ancient rival in the past 10 seasons -- and this game doesn't figure to buck the recent trend. But, for tradition and history and atmosphere, it doesn't get any better than the Westside War.

Napa at Pitman, 7:30 p.m. -- On paper, the new Central California Athletic League looks to be the most competitive in the southern half of the Sac-Joaquin Section with Turlock, Gregori, Downey and Pitman leading the charge, with Modesto and Enochs looking to make some noise. A strong showing against a talented Napa club will tell us a lot about the Pride.