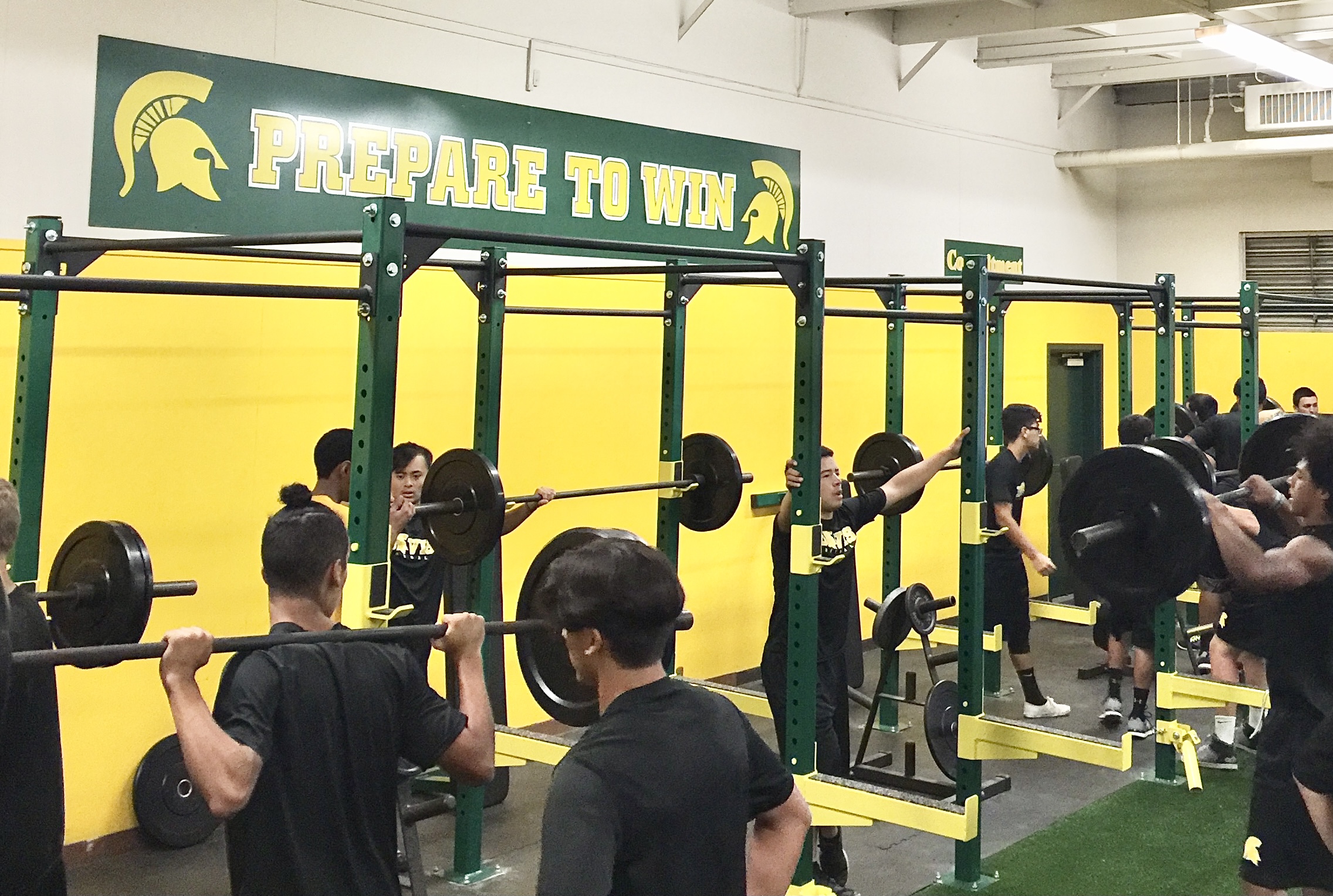 With one more win, completing a perfect regular season, Davis can join exclusive company. The last Modesto-area program to finish the regular season 10-0 was Gregori in 2017.

Scores fade into fuzzy memory, but a league banner is a forever statement. Like this one: Davis, an afterthought in football circles for many years, is the 2021 Western Athletic Conference champion.

That is this Spartans football team's legacy thanks to a 48-12 victory over Johansen last week. The win clinched at least a share of the school's first league title in 20 years and continued their pursuit of a perfect regular season.

Isaac Martinez, one of the senior catalysts in Davis' historic charge, once again led the way. Martinez rushed for three touchdowns and 190 yards on just 14 carries, and Jordan Mendoza chipped in a rushing TD and a 60-yard pick-six as Davis scored 40 or more points for the fifth time this season.

The Spartans can claim an outright title on Thursday evening against Ceres at Downey High School. Kickoff is slated for 7 o'clock.

"The kids were pumped (but) I don't think they really know what they have accomplished and how special this ride has been," said coach Tim Garcia, whose brother, Robert, played on the Spartans' last league championship team. "I'm super proud and happy for the kids. They have worked hard, bought into the process and stayed loyal to our program. They deserve to be recognized for their accomplishments."

With one more win, completing a perfect regular season, Davis can join exclusive company. The last Modesto-area program to finish the regular season 10-0 was Gregori in 2017. Led by quarterback Bobby Avina and the Longstreth brothers, Marcelo and Trey, Gregori won its first 11 games. Before the Jaguars, Central Catholic closed the regular season at 10-0 in 2015. The Raiders never lost a game that fall, closing a 16-0 campaign with a CIF State championship.

Davis is the only unbeaten team in the region. Waterford was 8-0, but suffered its first loss of the season to Mariposa, a surprising result out of the Southern League.

"Still one game to go," Garcia said, "and we need to stay focused and finish. It's been a long time since the last title. This was the ultimate goal when I came back; to give our kids, school, community an experience that they can be proud of and remember forever."

The experience hasn't been lost on Garcia, whose decorated playing career at Davis High never included a league championship. The hall-of-fame quarterback guided the Spartans to the Sac-Joaquin Section Division I semifinal, where they lost to Atwater, but he never raised a league banner.

Like his players, he celebrated his first on Friday evening.

"Hanging a banner in the Davis gym is the ultimate goal every year. Now we have one that will hang there forever," he said. "I hope that we are making the coaches and players before us proud.