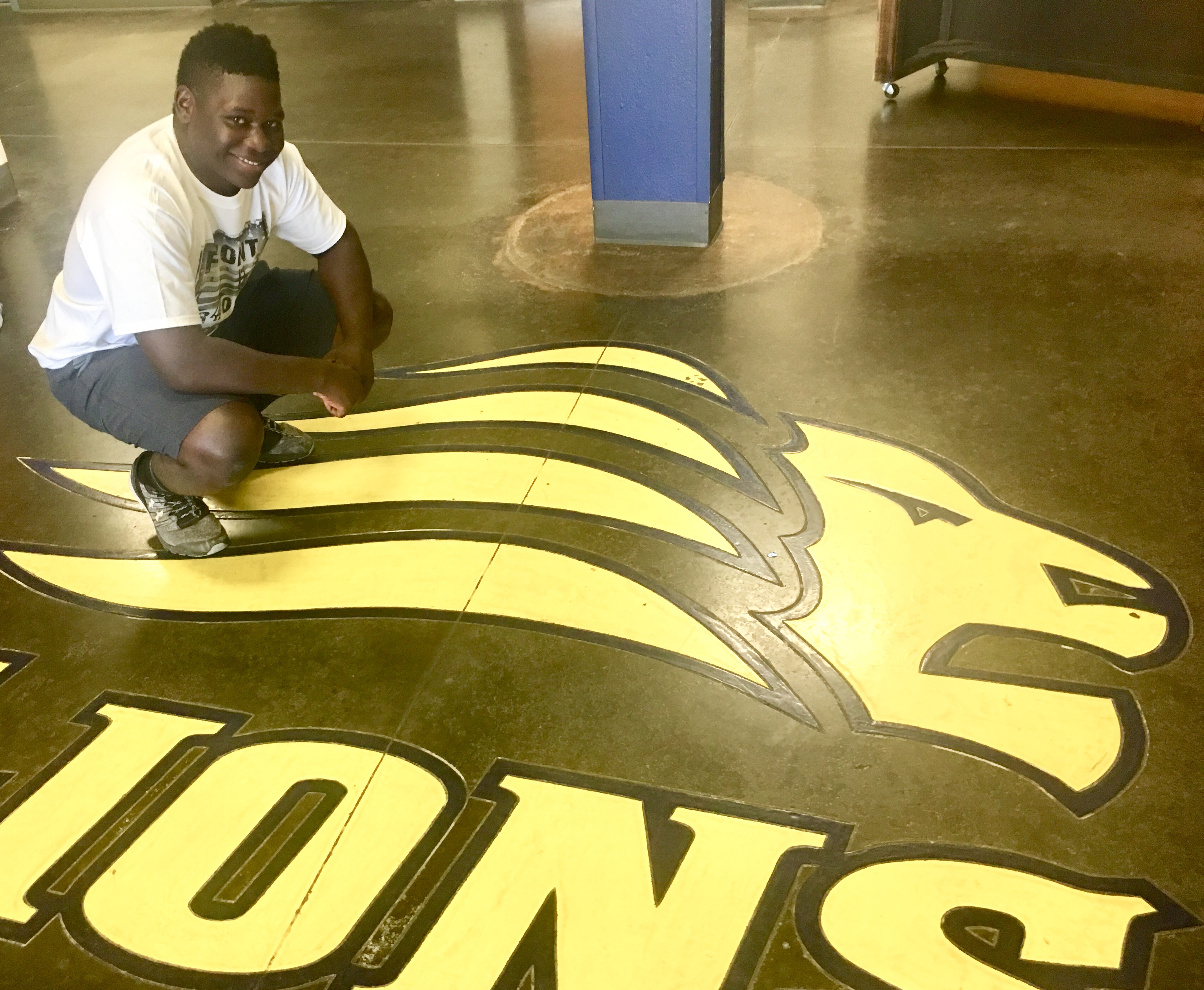 Big Valley Christian running back Javyn Drobnick has Oakdale roots. He lives in Oakdale and was raised in the Stampede youth football system. Today, he chases the single-season rushing record held by an Oakdale alum. (James Burns)

He could have been a Mustang; instead he's running wild at a private school

In 2016, Oakdale running back Will Semone captured the area’s attention with an unprecedented season. He rushed for 2,851 yards in less than 16 games and led the Mustangs to their only CIF State championship.

Drobnick, a wrecking ball at 5-foot-7 and 165 pounds, is an Oakdale native who considers Oakdale coach Trent Merzon a friend and mentor. Drobnick was raised in the Oakdale Stampede youth football family and would have run wild in the Wing-T had he and his family not sought the personalized educational experience at Big Valley Christian.

Just as Semone’s record-setting season helped shine a light on Oakdale, Drobnick wants to lift up a Lions program quickly gaining momentum on the small-school stage.

That’s why he’s so fascinated with the record.

“One of my goals is to grow better within the team and become a better player for the team,” said Drobnick, who rushed for 1,608 yards in 2017 despite missing parts of five games. “And ultimately lead our team to victories and a championship."

After Friday’s 47-20 victory at Harker of San Jose, Drobnick is ahead of the pace. He rushed for a school record 376 yards on 18 carries and found the end zone three times. He now owns the two greatest single-game efforts in school history. Last fall, he blitzed Riverbank for 372 yards.

"Yardage-wise, it's probably the top performance I've seen from any of the backs I've coached," Berkefeld said. "The great thing about it it really was a team effort."

For his efforts, Drobnick is the Front Row’s Small-School Athlete of the Week. He sat down with the Front Row on Monday to discuss his pursuit of the regional single-season record, Big Valley’s season debut, and the program’s naysayers.

FR: What are you looking for when you burst into the second level?

JD: My mindset is look for outside lane open, bounce idea and score to show that their work paid off. To show there is a reason why I’m out there already. It’s not necessarily all me.

FR: How do you sustain this momentum?

JD: Stay in the weight room. Stay focused. One win is not going to do it. It was a win that doesn’t really matter. It’s not a league win. It’s not a playoff win. It’s just a normal win. What we have to do is look forward to playing Le Grand (Aug. 31) and go do it again. It’s not just a one and done.

FR: Can Big Valley Christian break through and win a league and section title?

JD: If we put in the hard work that every team needs to put in, we can easily get to a championship. We can easily set those goals and achieve those goals.

FR: How was the bus ride home after rushing for 500 yards and nearly scoring 50 points?

FR: What do you say to your doubters, those that ask if Big Valley Christian is for real?