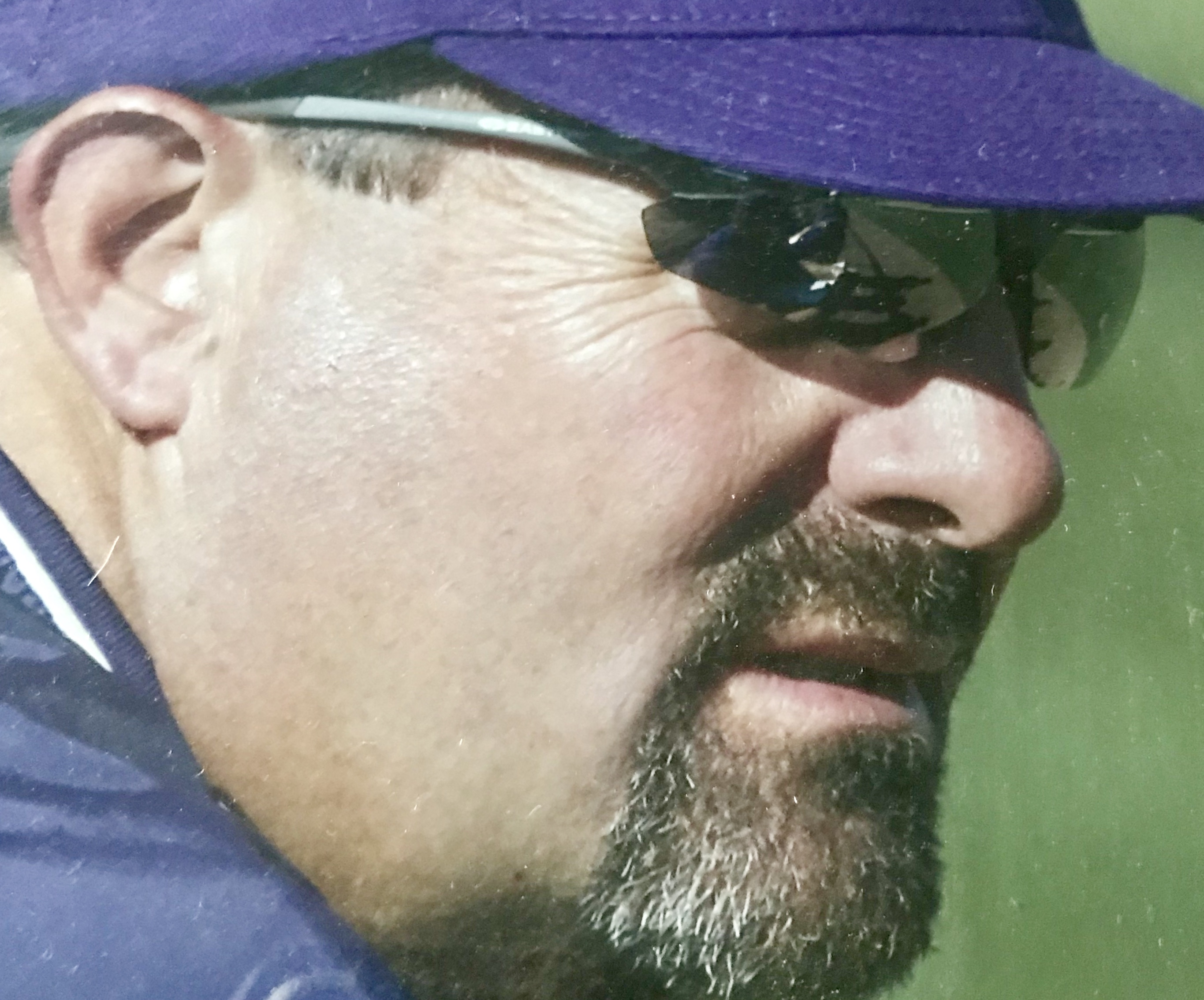 He is the voice of a state champion football program and Model Coach, too.

The longtime voice of the Escalon High football team is also one of the Sac-Joaquin Section’s Model Coaches.

Greg Largent is one of the six recipients of the section’s Model Coach Award and becomes the third coach in school history to be honored. He follows former football coach Mark Loureiro (2009-10), also the section’s all-time winningest coach, and Rusty Fachner (2013-14).

"I guess they ran out of old guys to give it to," Largent quipped.

Since 2001, the section has honored 110 coaches from 71 different schools, acknowledging the positive impact on their student-athletes, campuses and communities.  Each model coach receives a plaque and lifetime section pass. The 2018-19 class, which also includes Ripon track and field coach Jill McPherson, will be honored at a breakfast ceremony on April 20, 2019.

"You're only as good as the people you surround yourself with. It's not just me. It's all the assistants I've had and the contributions of the athletes. I've also had some great role models in my life. Rusty Fachner, I was in my first year teaching when he won the award. You got great guys to form you along the way. Hopefully, I can pass that onto some of my athletes."

Though Largent has served as the football team’s public address announcer for 27 years, he’s made his mark on the diamond.

Largent has accumulated a treasure trove of trophies and banners since taking over the Cougars’ baseball program in 2005. His teams have won 10 Trans-Valley League championships, three Sac-Joaquin Section banners and two mythical state titles.

He’s also the director and co-founder of the Toni Largent Memorial Golf Tournament, which provides scholarships for Escalon High students.

“Greg is committed to teaching his athletes about trustworthiness, respect, responsibility and good citizenship,” Escalon Unified Superintendent Ron Costa said in a press release. “He not only teaches these expectations to his athletes, he reinforces them by setting an excellent example. He is a true Model Coach.”

McPherson has coached track at Ripon for the last 10 years. She’s also been involved with the school’s cross country program.

“I have met few other coaches who were able to demand excellence, while encouraging the best performance out of athletes who have never played the sport before,” Ripon athletic director Rod Wright said. “While she may not have won any league titles, her strengths have always been making the student-athlete a more complete person emphasizing the characteristics expected by our school and our section.”