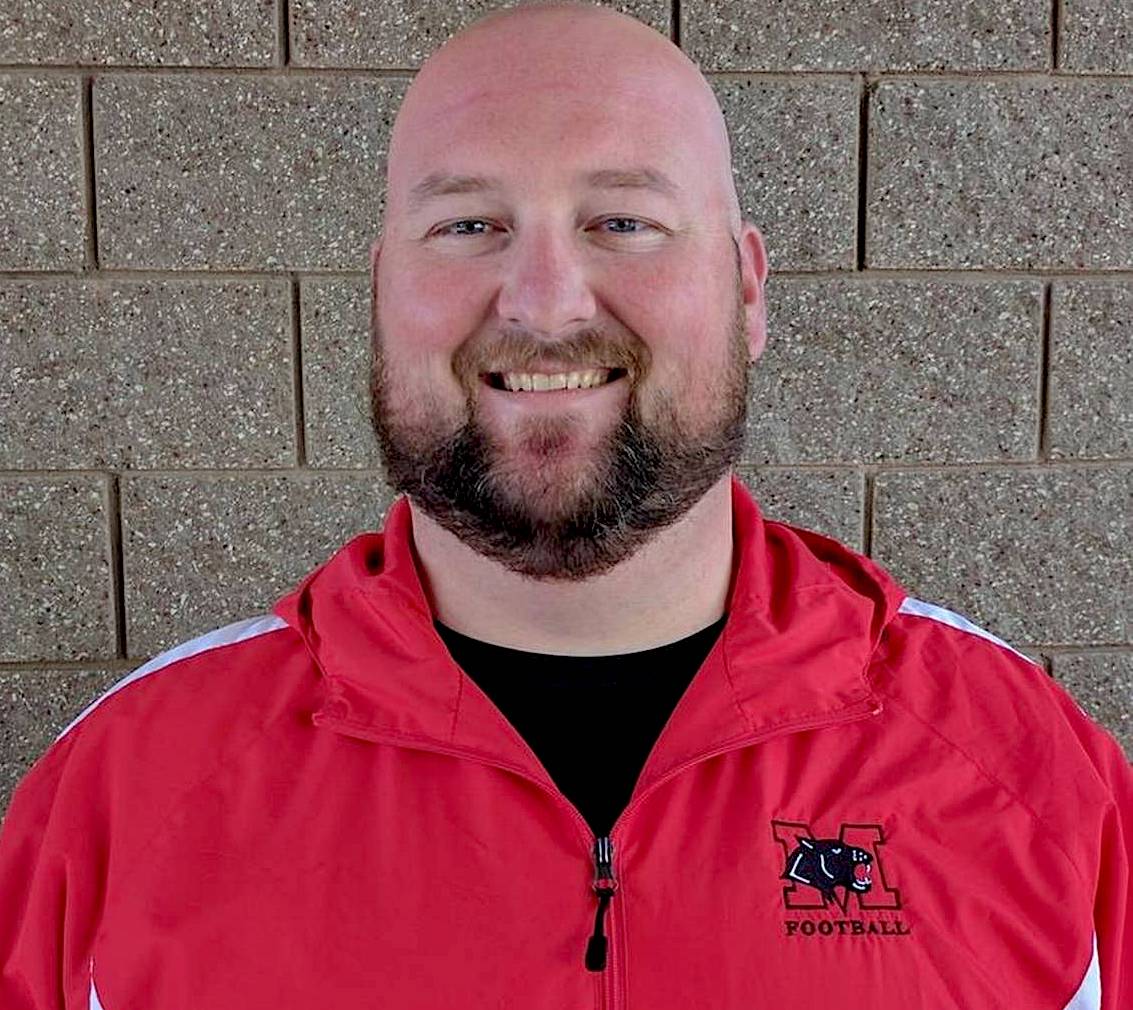 Brett Wagner was picked to stabilize the Modesto High football program, taking the reins from an interim head coach who was also juggling administrative duties for the school and school district.

Two years later, Wagner leaves the program stronger than when he found it.

Wagner has stepped down as football coach, as first reported by The Modesto Bee. He led Modesto to back-to-back Sac-Joaquin Section postseason appearances and a 12-10 overall record. More importantly, though, the program has been bolstered by the hiring of seven on-campus coaches, according to Wagner’s comments in The Bee.

When Wagner was promoted to varsity head coach before the 2017 season the program had just one on-campus coach and his predecessor, athletic director Donnie Wallace, stepped in as an emergency replacement for former coach Richie Alkire, who left the program just weeks before the start of the 2015 season to be with family.

This past fall, Modesto began the season 4-1 and climbed into the top-10 of the FrontRowPreps.com large-school rankings. However, the Panthers’ tear hit a road block in late September and the team limped home with just one win over the final six weeks.

Wagner told The Bee he had been mulling the decision during the season, but didn’t inform the team until after its season-ending loss to Sheldon in the Division I playoffs.

He and his wife are also expecting a baby.

Wagner is the second Modesto City Schools coach to step down after the season. Jason McCoy left Gregori after seven seasons, citing a desire to spend more time with his young family. The Jaguars promoted longtime assistant Lamar Wallace.

Modesto’s next coach will be its fourth in seven years.