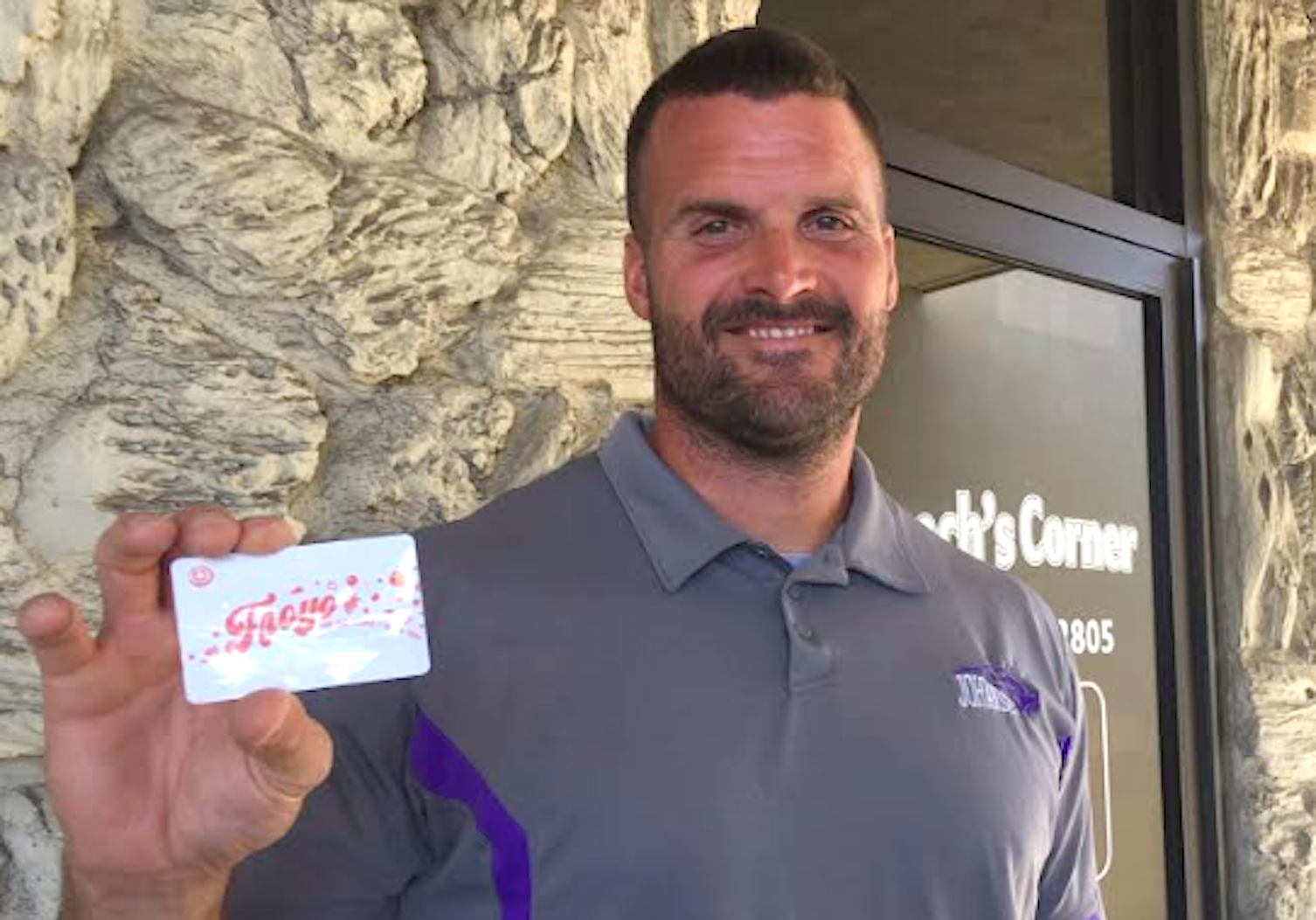 After struggling with low numbers for years, Johansen is 3-0 and brimming with players. Coach Scott Sacuskie says there are about 90 players on the junior varsity and varsity teams.

MODESTO – All high school pundits figured Johansen, Grace Davis and Enochs would fly out of the starting gate while Central Catholic would be grounded at 0-3.

Welcome to the down-is-up and up-is-down world of high school football in 2019. Monday’s meeting of the Modesto Quarterback Club featured downtrodden programs on the upswing and one longtime successful program – Central Catholic – struggling to gain traction.

Conversely, Johansen – winner of only six games between 2012 and ’18 – has started 2-0. It’s not an accident. Scott Sacuskie, the Vikings’ fourth-year coach, has retooled the program from the bottom.

Roster sizes numbered barely 20 when Sacuskie took charge. Today, about 90 players grace the varsity and junior varsity teams, and the coach hopes the Vikings soon can restart the freshman team in the near future.

“We’re still battling the image that it’s Johansen, and if you’re a football player, you go to a different high school,” Sacuskie said. “I’m not saying that the players have bought into me, but they’ve bought into the program itself.”

Johansen opened the season with convincing wins over Waterford and Delhi, and the improvement makes the Vikings the choice as the frontrowpreps.com Yogurt Mill Team of the Week.

Fullback-linebacker Jesse Arriola, a senior and four-year contributor to the program, so far has been rewarded for his perseverance.

“When he gets the ball, he’s hungry,” Sacuskie praised. “He hits the hole so hard. He’s off to an incredible start.”

Another two-way star for Johansen is free safety-running back Johnny Johnson, who suffered a broken hand against Delhi. The Vikings face their biggest challenge to date Friday night at East Union (2-1), one of Sacuskie’s coaching stops before he arrived at Johansen.

“I’ve been at Johansen for seven years and I think I’m the fifth coach during that time,” Sacuskie said. “Right now, we’re seeing the fruits of stability.”

QB CLUB NOTES – Modesto Junior College rocked the community college landscape with a 33-20 season-opening win over Laney, the 2018 state champion, Friday night at Oakland. Quarterback Danny Velasquez, the Pirates’ starter in 2017, anchored a comeback from an early 13-0 deficit. The bounceback from Portland State accounted for four touchdowns– three rushing and one passing – and frustrated the Laney defense all night. “The things Danny did were magical. It wasn’t coaching … it was Danny,” MJC coach Rusty Stivers praised. Modesto (1-0) welcomes Sierra for its home opener Saturday night at 6 o’clock. …

Central Catholic running back Minaya Olivo, who suffered a concussion during the early moments of the Raiders’ 42-7 loss to St. Mary’s, will be held out of Friday night’s trip to 2-1 Upland (San Bernardino County). Assistant coach Myron Larson said Olivo might be sidelined for longer. “He literally was knocked out,” Larson said in reference to the blindside hit that forced Olivo’s exit (St. Mary’s was penalized for the hit). “We’re watching him close to see how he responds.” …Big Valley Christian running back Javyn Drobnick will undergo an MRI on Tuesday after he suffered a knee injury during the first half of last week’s 41-28 loss to Le Grand. Drobnick rushed for 122 yards before the injury. Andrew Contreras, a transfer from Modesto Christian, responded with 130 rushing yards and a touchdown for the Lions, who travel to Waterford on Friday night.…

Downey (3-0) ran only 30 plays on offense but still totaled more than 400 yards during its come-from-behind 34-27 win over Merced. Predictably, big plays fueled the Knights' comeback from a 21-12 halftime deficit. Robert Rivera,, shaken up earlier in the game, dashed for touchdowns of 70 and 54 yards to cap the rally. Downey will celebrate homecoming Friday night against Escalon, and coach Jeremy Plaa looks forward to the contrast between the wide-open Knights and the Cougars' pounding Wing-T. ...

Elijah Diaz, one of six Grace Davis players honored at the quarterback club, has guided the Spartans as their quarterback/middlelinebacker to a 3-0 start, their best season-opening run in five years. Diaz passed for four touchdowns and ran for another last week during Davis’ 43-8 win over El Capitan. “We can run the ball a lot more this year,” said Diaz, who succeeded record-breaking quarterback Xavier Rodriguez at Davis. “We have more balance.” … A goal-line stand figured decisively in Gregori’s 19-8 win over Beyer (1-2). The Jaguars take a 2-1 record into Friday night’s game at McNair. …

Enochs led McNair 28-7 and held on for a 28-21 win last week. Christian Cervantes rushed for 108 yards, but it was a blocked punt for a touchdown that keyed the victory. The Eagles, off to their best start in 11 years, meet Central Valley on Friday night at Johansen. …