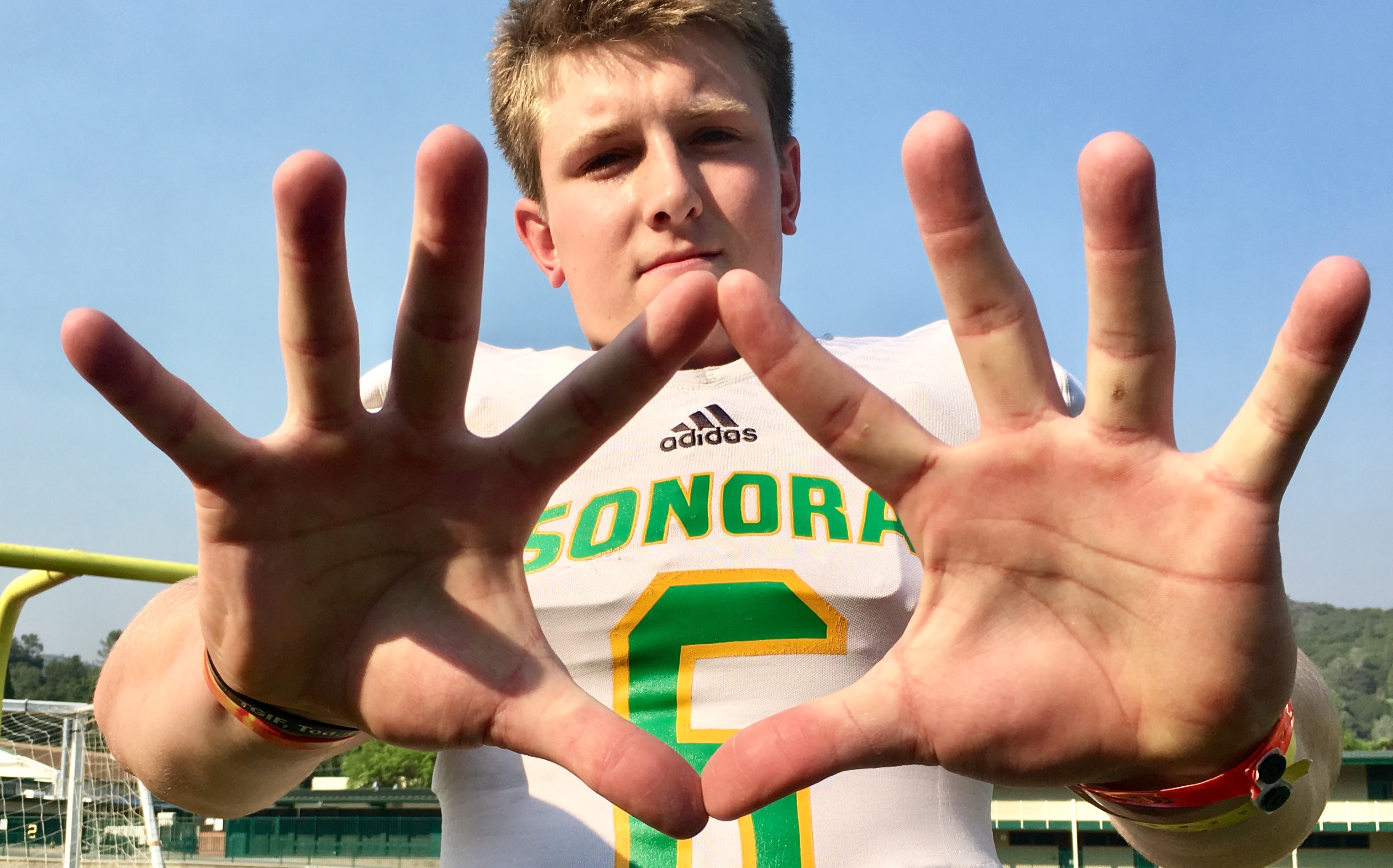 'Our confidence level was in question.' The players that made Sonora sweat.

When the Sonora High football team started the season with four straight losses, confidence within the ‘Cat camp was low. Injuries conspired against Sonora, threatening to turn the preseason No. 1 into an also-ran in the Mother Lode League for the first time ever.

“We play that tough schedule to get us ready for league, so that we do well in league,” Sonora coach Bryan Craig said of Oakdale, Ripon, Escalon, Hilmar and West. “But our confidence level coming out of the preseason was in question. We were dealing with some injuries that gave us some uncertainty going into league. Going into every league, we had some concerns.”

“Each one has its thing as to why it’s special,” Craig said. “This one was a little more special, though. When you start 0-4 and suffer the injuries that we did and have the question marks — ‘Is this the year we drop a game in the MLL?’ When you don’t and you run the MLL, it is satisfying because it was extremely hard.”

Sonora rebounded from its slow start with a seven-game winning streak, including a thrilling 28-27 victory over Foothill of Sacramento in the first round of the Sac-Joaquin Section Division V playoffs.

Here’s a look at the rest of the MLL’s major award winners and all-conference selections: