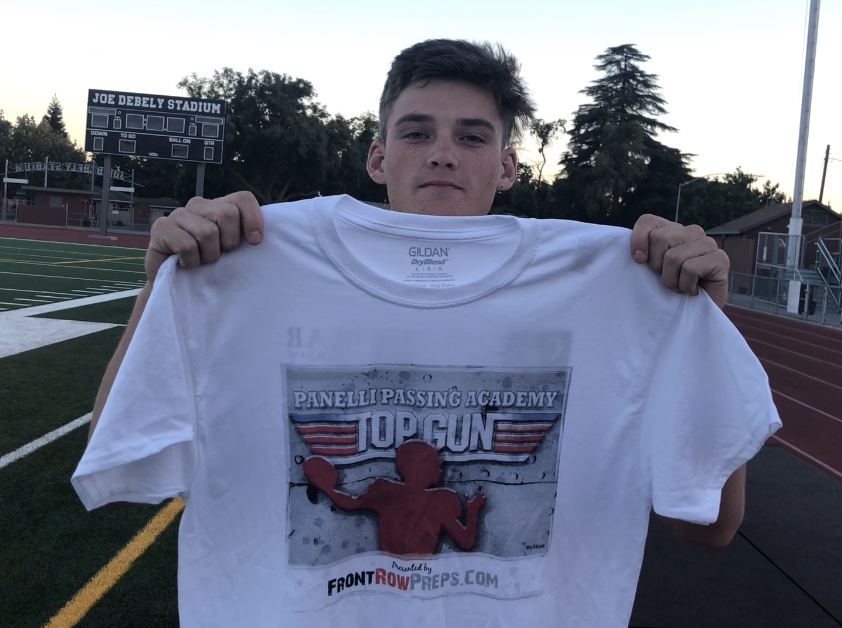 Slowly, Pitman High has inched its way up the Front Row Preps large-school rankings this season. After four weeks, the Pride finds itself No. 3 in the poll, behind only top-ranked Central Catholic and No. 2 Merced.

While running backs Jakob Partida and Payton Bass have garnered the most headlines, quarterback Treyton Fair has been steady this season and played a key role in the undefeated start.

"The whole team was playing great," said Fair. "We were firing on all cylinders, the linemen were doing great, the running backs were doing their jobs, running the right routes. Efficiency-wise, the whole offense was just running perfectly."

"We scrimmaged them earlier in the year, really liked what we saw," said Fair. "They're a very nice, well-organized team. They're going to play hard. We've got to come out and play our best to beat them."

After a bye next week, the Pride will play its first Central California Athletic League game against Enochs at Dan Gonsalves Stadium on Sept. 28.