One year after racking up the road miles in August and September, Roger Canepa will showcase Tyler Paul Wentworth and the Central Catholic football team in front of home fans in 2023.

The Raiders released the non-league portion of its football schedule on Thursday afternoon, and it features another lineup of regional heavyweights, section champions and state finalists.

Annually, Central Catholic’s strength of schedule is one of the best in Northern California. Last season’s gauntlet was made even tougher because four non-league games were played on the road and sometimes, out of a suitcase: at Merced to open the season; trips to the Bay Area to take on Saint Francis of Mountain View and Serra of San Mateo; and a long overnighter in Southern California against national power St. John Bosco.

“All of those away games benefitted us last year,” said Canepa, whose team shook off a 1-4 start to win the Valley Oak League and reach the Sac-Joaquin Section Division I final. “We played some very good football teams and got put in some bad spots, but when we had to, we figured out how to win games (later in the season).”

This season, the Raiders will stay home for most of August and September, beginning with Merced on Aug. 17. Central Catholic has won its last three meetings with the Bears, but coach Rob Scheidt’s group provides an immediate test. The scoring differential in their last three games is just 26 points, including a three-point victory in August 2021 and a one-point triumph in March 2021.

Central Catholic travels to Holy Bowl rival St. Mary’s on Aug. 25. The Raiders will draw motivation from a 47-7 loss last fall. The Rams have won three of the last four meetings with Central Catholic and in all three games St. Mary’s has topped 40 points.

“We’ll be ready to play,” Canepa warned. “I won’t say much more than that. We’re pretty good when we get beat.”

Central Catholic’s longest trip of the 2023 season is a Sept. 1 showdown at Nevada state finalist Bishop Manogue of Reno, which was thumped by perennial Nevada state power Bishop Gorman of Las Vegas in the final, 70-6. Canepa welcomes overnight trips, especially early in the season, because they reveal the character of his team.

In addition to calling on Bishop Manogue, Canepa said the team looked into a trip to Oregon and Arizona.

“We like traveling,” he said. “The benefit of traveling is to see how your kids deal with an away game. The goal is to make it to state, so you’ll have to travel somewhere eventually. Away games, you get to see if they can act without their parents and how they’ll be if you have to go somewhere for a day or two.  Overnights are good; it’s kind of like college.”

Speaking of college, Canepa was feeling nostalgic with the Raiders’ Sept. 22 home contest against Pleasant Valley of Chico. Canepa went to college in the Chico area and leaned on existing relationships with Pleasant Valley coach Mark Cooley and his staff to set up this intra-sectional battle. Pleasant Valley lost to Escalon in a CIF State Northern California regional bowl last fall.

“I went to Chico,” Canepa said, “and I always thought it would be cool.”

Canepa believes a rigorous non-league schedule will strengthen and sharpen a new cast of stars. Just as it does every year. 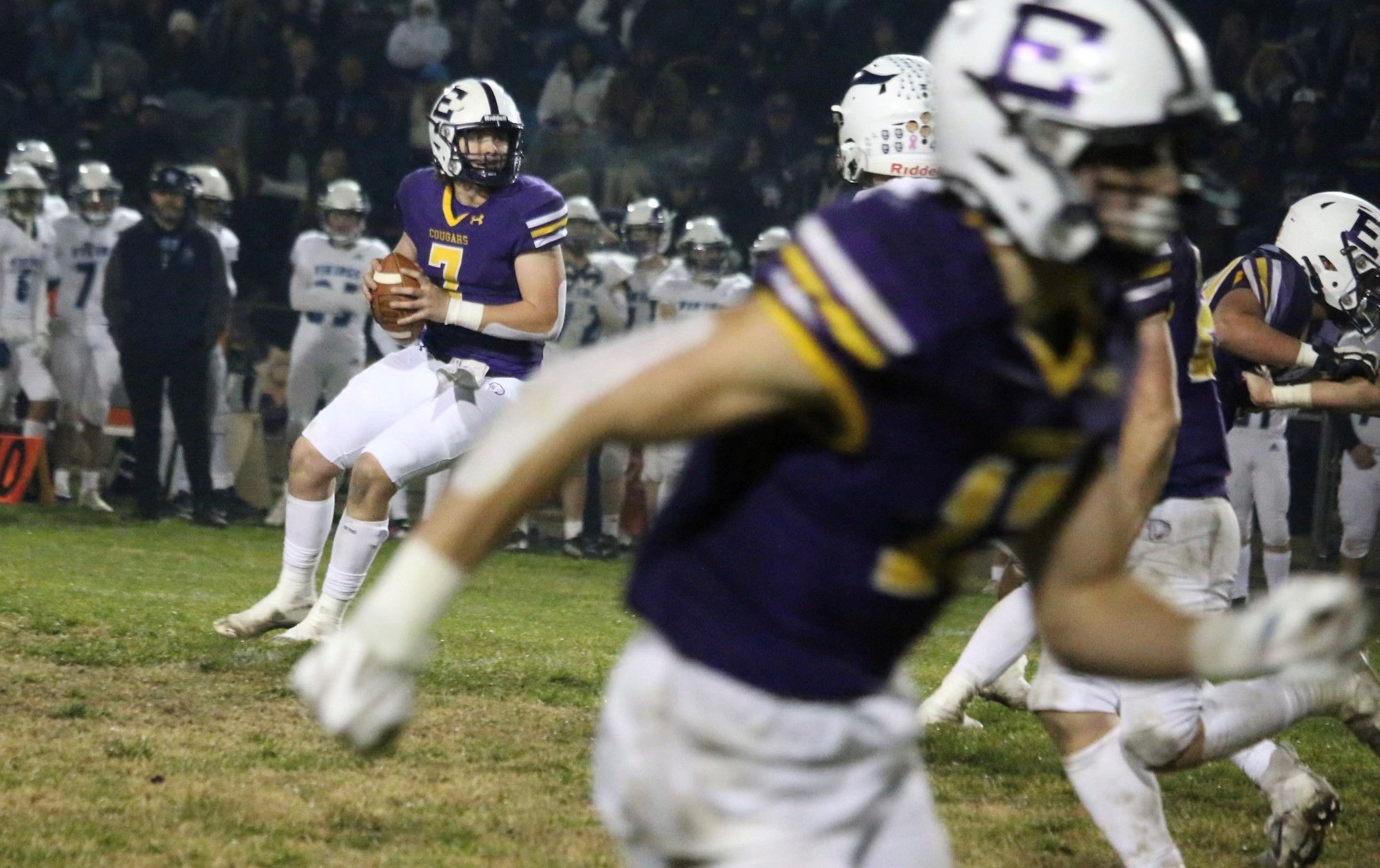