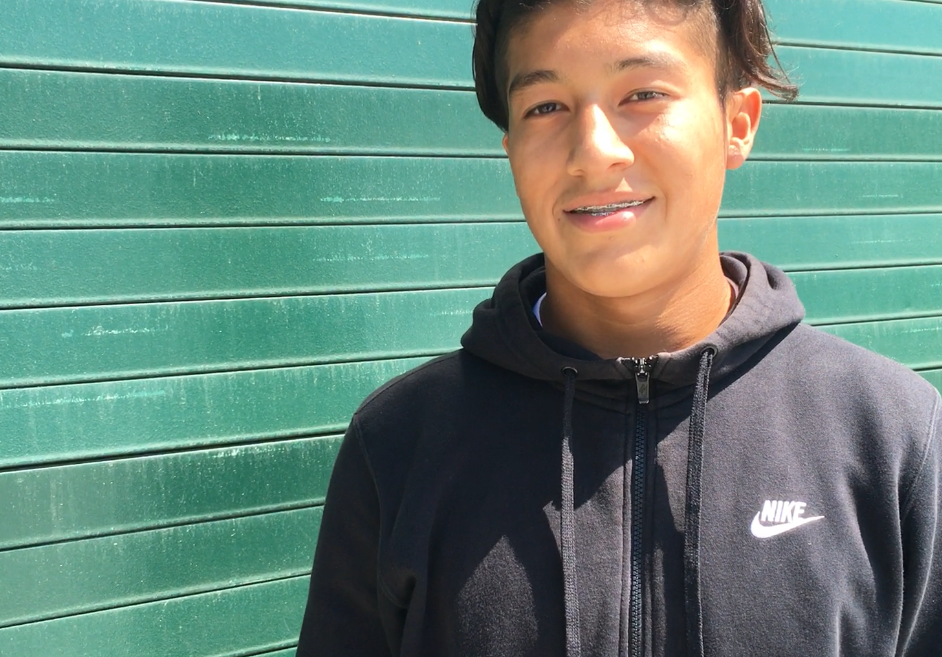 Davis quarterback Xavier Rodriguez is the school's record holder for passing yards in a game with 458, a mark he set in a victory over Franklin on Aug. 24, 2018. (James Burns)

MODESTO — Xavier Rodriguez waved at the two little girls standing near the staff parking lot at Grace Davis High School and then introduced himself to their mother.

I’m the quarterback, he said, offering his hand.

These days, the dots are connecting on so many levels for the surging Spartans (1-1).

Davis coach Tim Garcia managed to lure legend Mike Glines out of retirement, providing structure and expectation to the Davis defense; the Spartans were realigned into the Western Athletic Conference with schools of similar enrollment; and now they've got one of the area’s top young talents in Rodriguez, whose big arm will be on display every Friday. Garcia is committed to Rodriguez, so much so that 80 percent of the offense will flow out of his right hand.

If that’s the case, Spartan fans can expect more nights like this. Rodriguez was surgical with his throws against Franklin, completing 18 of his 26 passes for a school record 458 yards. He also had five touchdowns, including four to Smith (seven catches, 266 yards) to earn the Panel Passing Academy Top Gun award for large schools.

“It just felt like a good day from the beginning,” Rodriguez said. “First drive we went out and scored, and it felt like it was all clicking.”

The record was set last season by Ryan Viodes, who Rodriguez eventually replaced. As a junior, Rodriguez hinted at things to come. He threw for 1,923 yards and 10 touchdowns in limited duty, earning him the 44th spot in the Front Row’s list of top-50 returners.

“After seeing Ryan do it last year, that was pretty cool. I was pretty happy for him,” Rodriguez said of the single-game record. “Doing it for myself feels even better, though.

“I didn’t even know how many yards I had. I knew we were doing well and we kept scoring. It felt like me and my receivers had a connection in our minds. We knew what routes we wanted to run, where we wanted to throw it and when to look.”

Davis is no stranger to wins in August or September. The program has struggled once it has hit the league season and hasn’t had a winning campaign since 2004.
The Spartans can take step toward ending that dubious streak on Friday against Atwater.

“I really think it’s amazing how Garcia trusts me to throw 80 percent of the time,” Rodriguez said pulling long hair back off his brow. “I’m definitely going to take advantage of that. Our offense is clicking more than it ever has and all we can do is grow from here.

“I feel like we can step up to the occasion and change the culture. I’m glad to be here.”

And if ever you’re on campus, he would be glad to meet you, too.