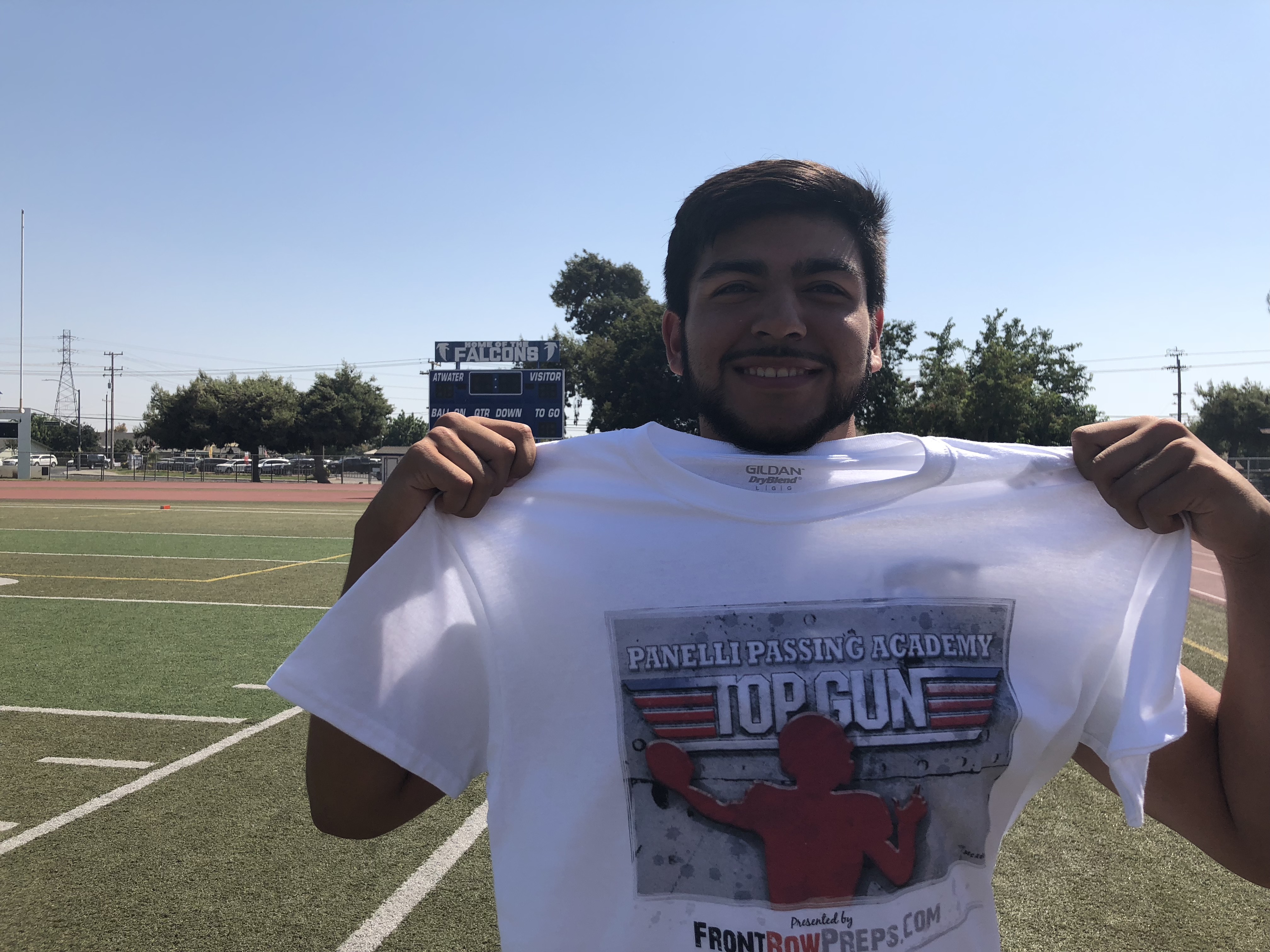 Atwater High quarterback Isaiah DeLeon completed 8 of 11 passes for 204 yards and four touchdowns, and rushed for 118 yards -- including a 94-yard run -- and two TDs.

Atwater High was once a Sac-Joaquin Section powerhouse and a perennial contender for the Central Calfironia Conference title.

But that was last century. In the previous 14 seasons, the Falcons have finished sub.500 on 11 occasions. Coach Seneca Ybarra, who grew up in the shadow of the great Merced High teams -- he attended Merced for three years before graduating from Golden Valley -- has things pointed in the right direction. After going 3-7 in his first year at the helm, Ybarra's 2018 Atwater team is off to a 2-1 start, and they might be 3-0 if it had just a minute or two more against Stagg. The Delta Kings raced out to a 20-0 lead on the Falcons then had to hold on for a 33-27 win.

If the Falcons are going to contend for a CCC title and make the playoffs for the first time since 2013, quarterback Isaiah DeLeon will play a key role. Last week, in a 60-36 win over Davis, DeLeon completed 8 of 11 passes for 204 yards and four touchdowns, and ran the ball for 118 yards -- including a 94-yard scamper -- and two more scores.

For his efforts, he's been named the Panelli Passing Academy Top Gun of the Week for large schools.

"It was a big team win," said DeLeon. "My touchdowns weren't the only ones we had. A lot of our backs contributed that night and it was, honestly, just a big team win and exactly what we needed right before we head into league."