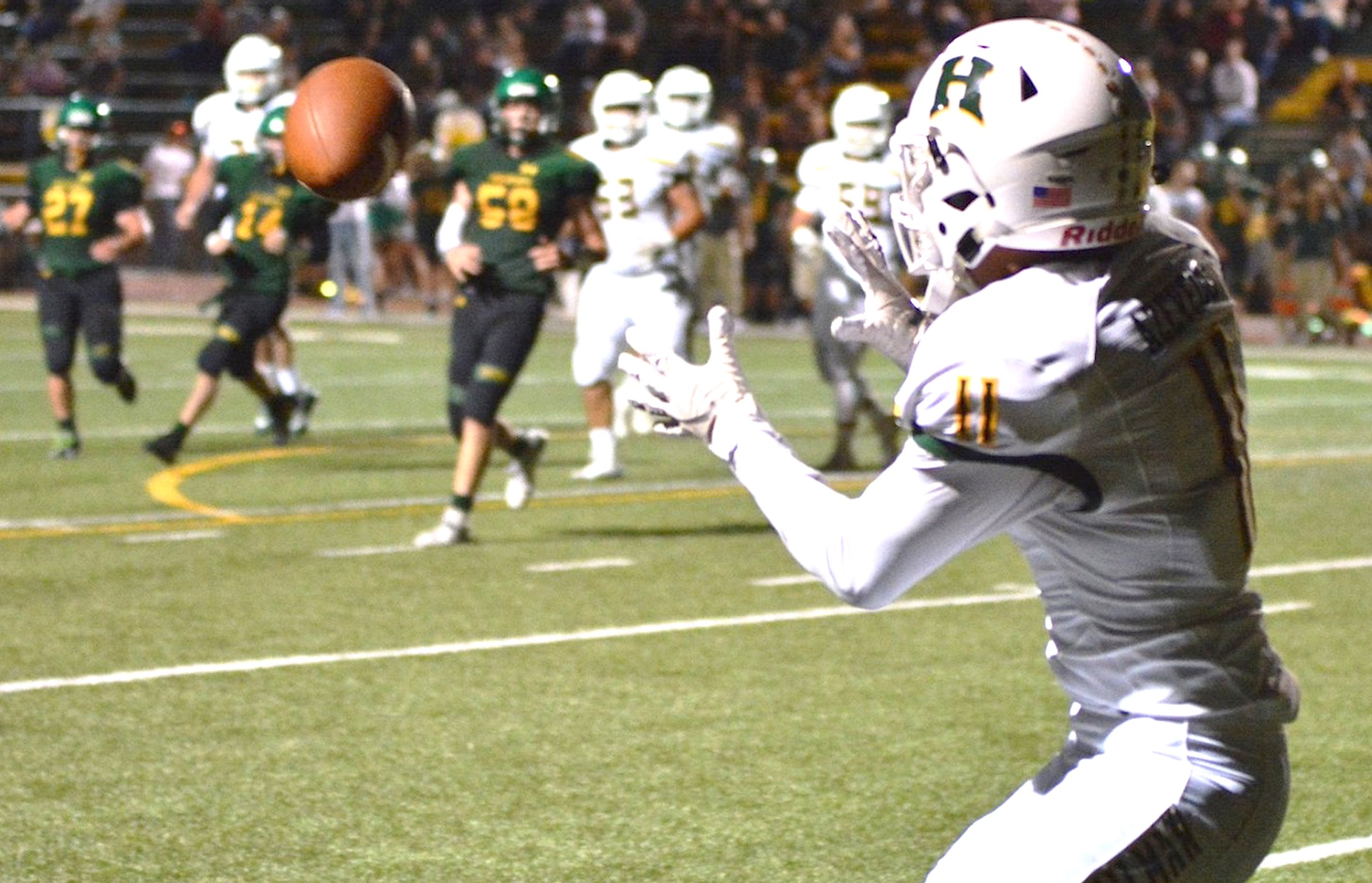 1. (1) Escalon (4-0): The Cougars cemented their No. 1 status with a resounding victory over Downey, one of the top large-school teams in the region. Luke Anderson and Kaden Christensen led an unstoppable ground attack, combining for nearly 400 yards in the 49-20 victory. Friday: Idle.‍

2. (2) Ripon (4-0): Danny Hernandez is a versatile talent for the short-handed Indians, and his flexibility was on full display during a 24-0 win at Calaveras. Hernandez rushed for two scores, including a 35-yard rip on fourth down, and reeled in an 8-yard touchdown reception. Friday: at Hilmar.‍

4. (4) Amador (3-0): The Buffaloes hit the road to Washington with wind in their sails courtesy of a 55-22 victory over Union Mine, which is now 1-2 against regional small-school teams.  Saturday: at Meridian (Wash.).‍

6. (8) Hughson (2-2): After forfeiting their season-opening victory over Stagg for using an ineligible player, Hughson took out its frustration on Summerville. Four different players found the end zone as the Huskies rolled to a 30-0 win. A big one looms this week, though, as TVL play gets underway. Friday: vs. Livingston.‍

7. (6) Denair (2-1): The Coyotes took a 22-6 lead into the fourth quarter of last week’s loss at Soquel, but couldn’t hold off the home team. The Knights erupted for 20 points in the final quarter, including a 60-yard score with 23 seconds left to hand Denair its first loss. Friday: vs. Le Grand.‍

8. (7) Calaveras (1-2): Calaveras has been outscored 48-7 by the top two teams in the small-school poll -- Escalon and Ripon -- and faces another stiff test this week. Friday: at Bradshaw Christian.‍

9. (10) Orestimba (2-1): The Warriors were idle last week, giving coach Aaron Souza two weeks to prepare for Orestimba's Southern League opener at Mariposa. The Warriors, the top team in the SL over the last five years, have won the last four meetings. Friday: at Mariposa. ‍

10. (9) Livingston (3-1): The Wolves had a hard time bottling up Golden Valley’s Jabari Phillips in their first loss of the season. Phillips rushed for 257 yards and a school record six touchdowns -- a major red flag as Livingston heads into the run-heavy Trans Valley League. Friday: at Hughson.‍