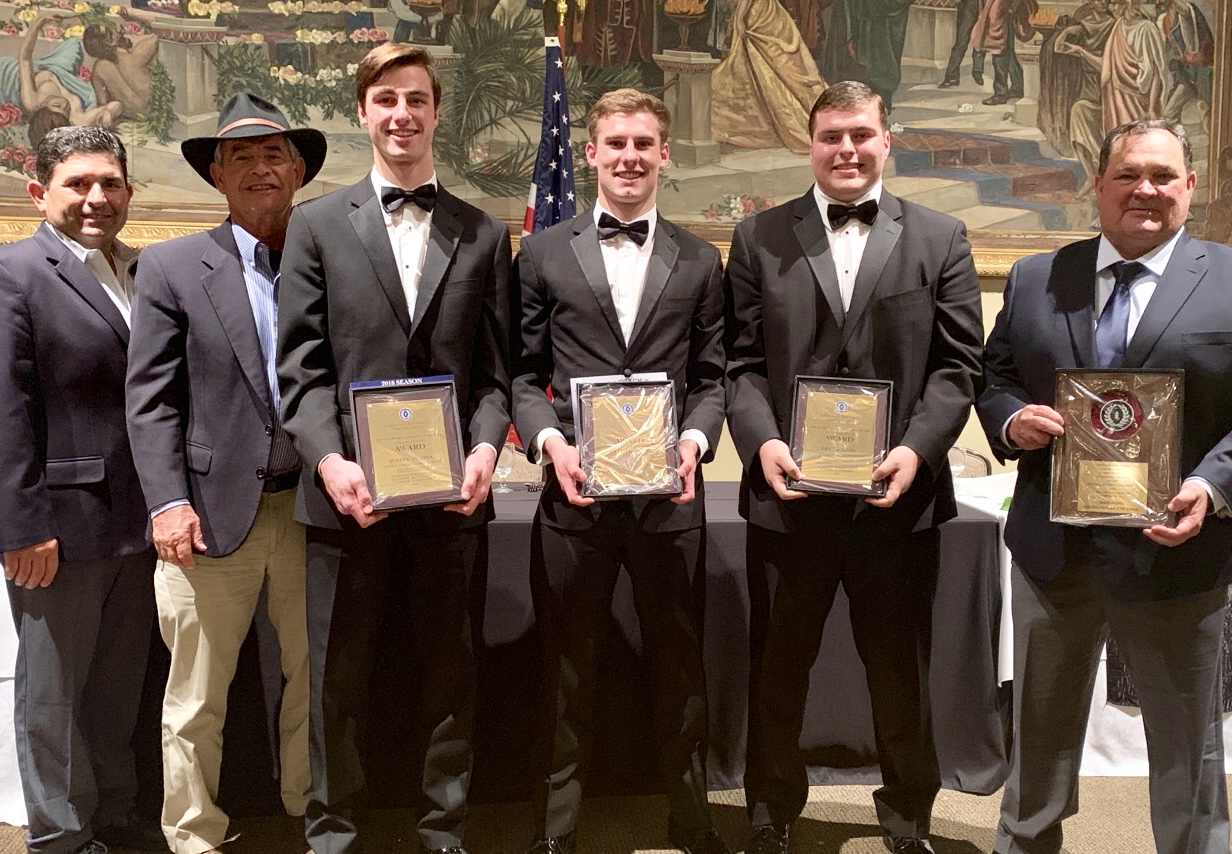 SACRAMENTO — On Thursday evening, Friday’s football heroes shed their helmet and pads and donned tuxedos before taking one last spin under the spotlight.

Five players from the southern half of the Sac-Joaquin Section were honored at a banquet hosted by the National Football Foundation’s Sacramento chapter. The gala celebrated approximately 40 football players from all corners of the section, acknowledging their performance on the gridiron, as well as their effort in the classroom and their communities.

Jim Coyne, a former high school and collegiate official now serving on the board of Sacramento's National Football Foundation chapter, said the NFF carefully selects its top scholar athletes. For instance, each recipient must have a 3.0 grade-point average, as well as strong extracurricular credentials.

“The National Football Foundation does this across the country. It’s trying to honor young men who are contributing to society,” Coyne said. “… It’s more than just football. You have to have some scholarship application, and 20 percent of the grading is based upon school activity and community activity.”

“I’m on an emotional high because I recognize all the men being honored are our future,” he said, “and it’s pretty impressive.”