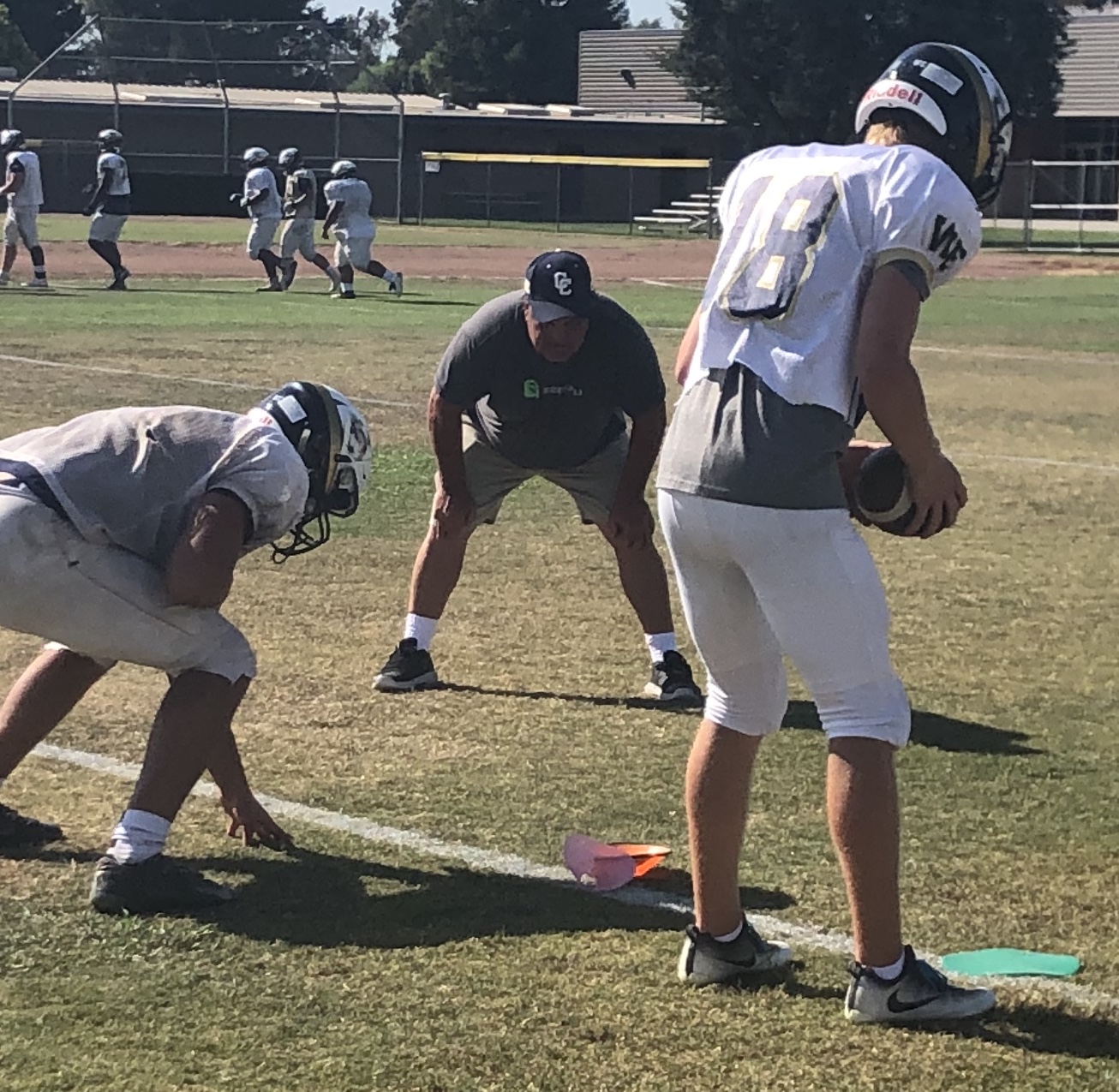 How many starters will Central Catholic be missing against mighty De La Salle?

Kickoff is slated for 7 p.m. at David Patton Field.

The Spartans, who own the national record for most consecutive victories (151),  a streak that started in 1992 and didn’t end until 2004, are coming off a 24-14 loss to Thomas Aquinas High School of Fort Lauderdale, Fla., ranked No. 1 in the country by USA Today.  De La Salle is ranked No. 20 in the same poll and third in Cal-Hi Sports statewide rankings.

However, two key members of the Central Catholic roster will be sidelined. Tony Cardenas, who plays fullback and linebacker, will miss his second consecutive game with a hamstring injury, while outside linebacker Phoenix Jackson will not start after being knocked out last week in the team’s 26-22 loss to Clovis West (Fresno).

"It's just one of those things," said Raiders head coach Roger Canepa. "We've had some bad luck here."