Editor's note: FrontRowPreps.com editor James Burns works with a group of students at Sierra High in Manteca. The students are enrolled in Communication By Design, which teaches 21st century literacy skills, among them communications and journalism. From time to time, their pieces will appear at www.frontrowpreps.com.

MANTECA -- Sierra High School reached into its past for its next football coach.

Jeff Harbison may be a new face to many in the Sierra High locker room, but he’s not a new face on campus. A longtime teacher, Harbison will make a comeback this fall, taking over for former coach Chris Johnson. His second stint as the varsity coach began with a school announcement by athletic director Andre Lee earlier this month.

“Coach Harbison has the leadership and ability to rebuild the football program,” Lee said in the statement.

Harbison’s first stint began in 2005 when he replaced former coach and athletic director Greg Leland, now the principal at Lathrop High. He led the team through the 2016 season, capturing a Sac-Joaquin Section championship and CIF State Bowl in 2015. He retired the year after and replaced by Johnson, who guided Sierra to a Division III section title in 2019. Johnson resigned after a 1-9 season this past fall.

One of Harbison’s best seasons was in 2009-10, when Sierra was 11-2, captured a Valley Oak League title, and finished fourth in Division III, according to MaxPreps computer rankings. In 2014-15, Harbison led Sierra to a 10-2 record and another VOL title. That year, the Timberwolves were No. 23 in the section, according to the MaxPreps poll.

“I have coached for 17 years and that is quite a while. It was time to take a break. I took a break. I’m reenergized, and looking forward to what’s next,” Harbison said.

Not only does Harbison want to rebuild the football program but also establish strong bonds with the players, many of whom know him only as a teacher.

Lee believes Harbison’s influence will lead to wins on and off the field. His character and track record helped tilt the interview process in his favor.

“Coach Harbison is an incredible mentor to young men and is committed to helping them grow as individuals and achieve as a team. His connection to the students is outstanding, and I am excited for the future of the program,” Lee said.

Harbison believes rebuilding the program will take help of many, including the fans. At the top of his priority list: restoring the Wolf Pack, the Sierra student section, on Friday nights. He is looking forward to bringing the campus together under the lights at Daniel Teicheira Memorial Stadium.

“First and foremost is to get the campus involved again,” Harbison said. “Looking forward to Friday nights, coming out and cheering on the team, and bringing the campus together.”

Tanner Davidson is a junior at Sierra High School, studying Communication By Design. Tanner wants to pursue a career as a computer engineer. Some of his passions are playing video games, baseball, and hanging out with friends. 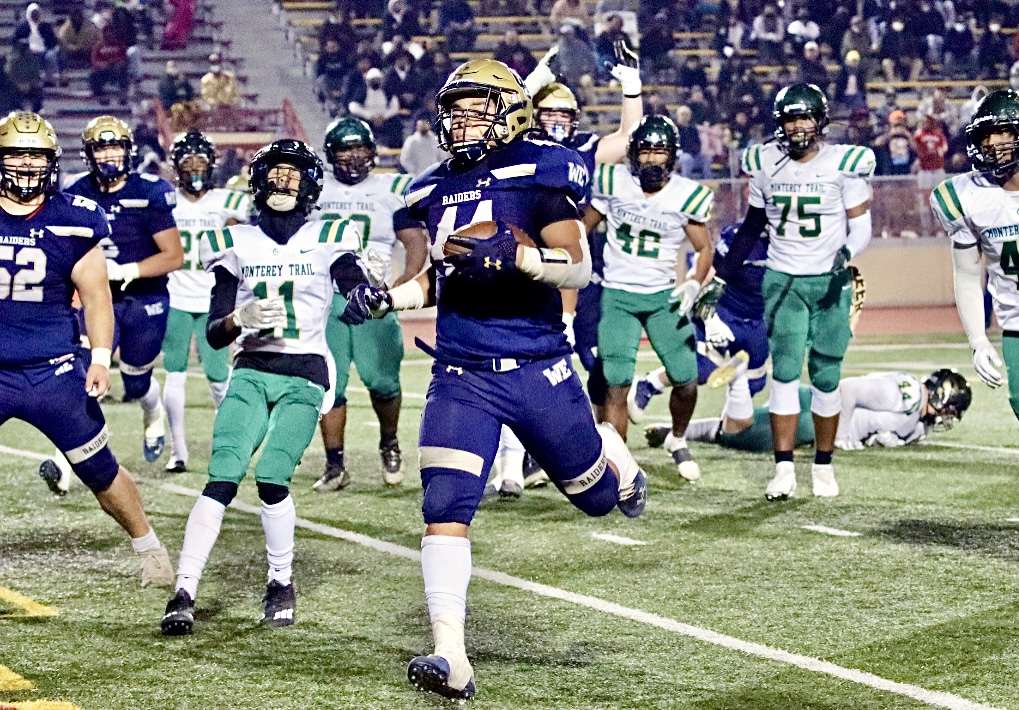