ESCALON — Arabella Strach peered up at the scoreboard and marveled not at the accomplishment but the glowing numbers.

The Cougars annexed their third consecutive Sac-Joaquin Section championship with a come-from-behind 11-6 victory over Linden in the Division V final at the Arnaiz Softball Complex in Stockton.

When transposed, the numbers in the final score matched the birthday of Terry Brooks, the late wife of Escalon coach Art Brooks: 6-11. Terry Brooks died on March 20 after a lengthy battle with cancer and her death was felt by all in the tight-knit farming community.

Terry Brooks wasn't just Art Brooks’ No. 1 supporter, but a maternal figure for the entire program. She cooked meals, cheered from the first row of the bleachers and watched over every girl as if they were her own.

Those numbers, illuminated on the scoreboard, reminded Strach of their purpose — and Terry’s lasting impact.

Afterward, Strach huddled with her teammates. The senior tipped her cap to the scoreboard, acknowledging the Cougars’ real-life angel in the outfield.

After finishing second in the Trans-Valley League behind rival Ripon, the eventual Division IV section and state champion, Escalon won its final seven games, including back-to-back victories over Linden to lift the banner. The Cougars outscored their playoff opponents, 33-9, and rallied from a 6-4 deficit in the final innings of the championship game. Escalon plated seven runs in the sixth inning, highlighted by the eventual game-winning home run by shortstop Hailie Webster.

Escalon is the only team in the region with an active streak of three consecutive section titles. Ripon Christian and Sierra entered the season with back-to-back titles, but both were bounced from their respective tournaments.

For their efforts, Escalon was awarded the Yogurt Mill Team of the Week.

“It was difficult,” Strach said. “We have to have the same mindset — last year’s championship can’t affect this one. We pushed through, because we wanted it. Going into high school, I didn’t even know you could win a blue banner. Each one was more exciting than the last. I got one. Then I got two. To win a third was crazy.” 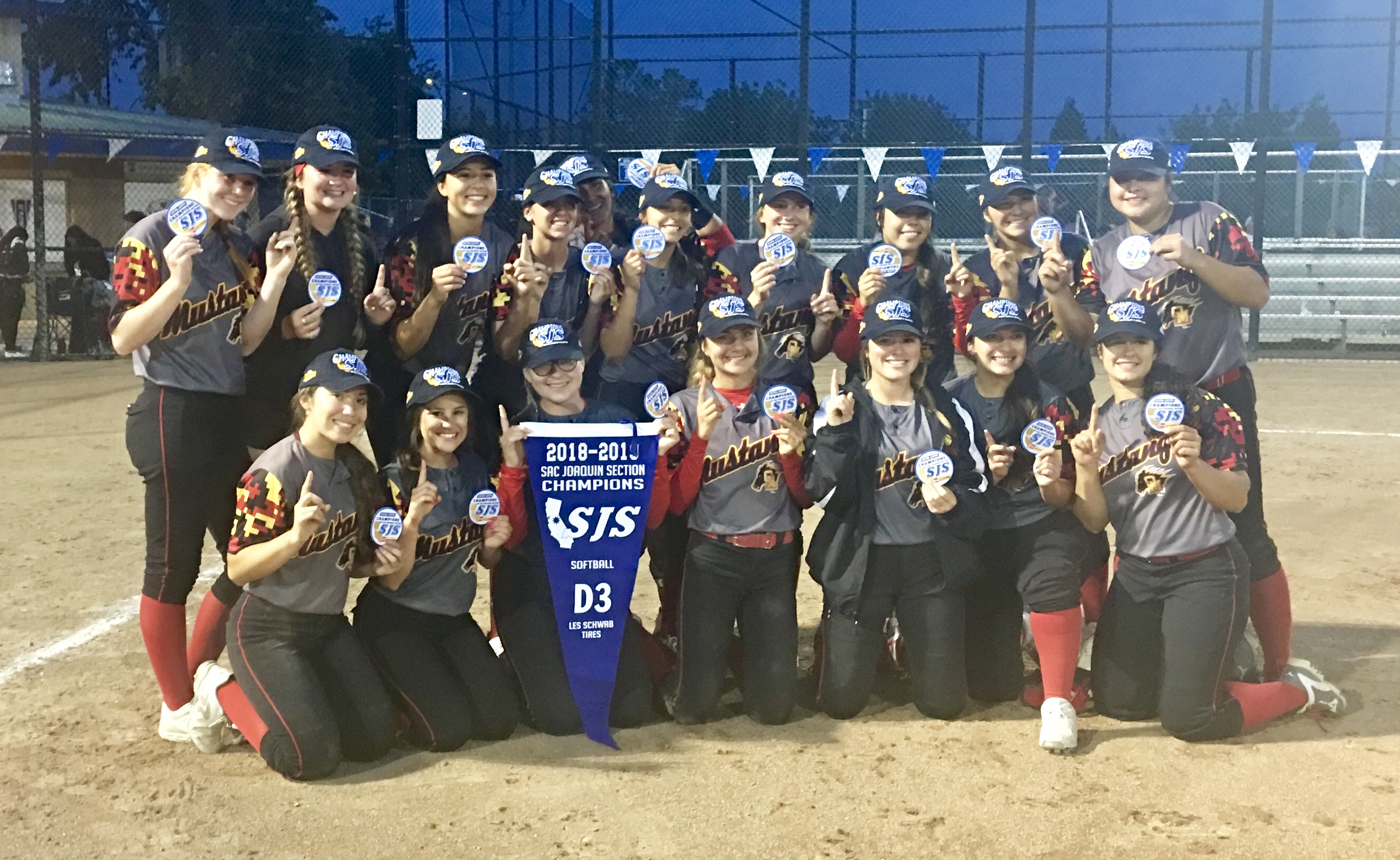