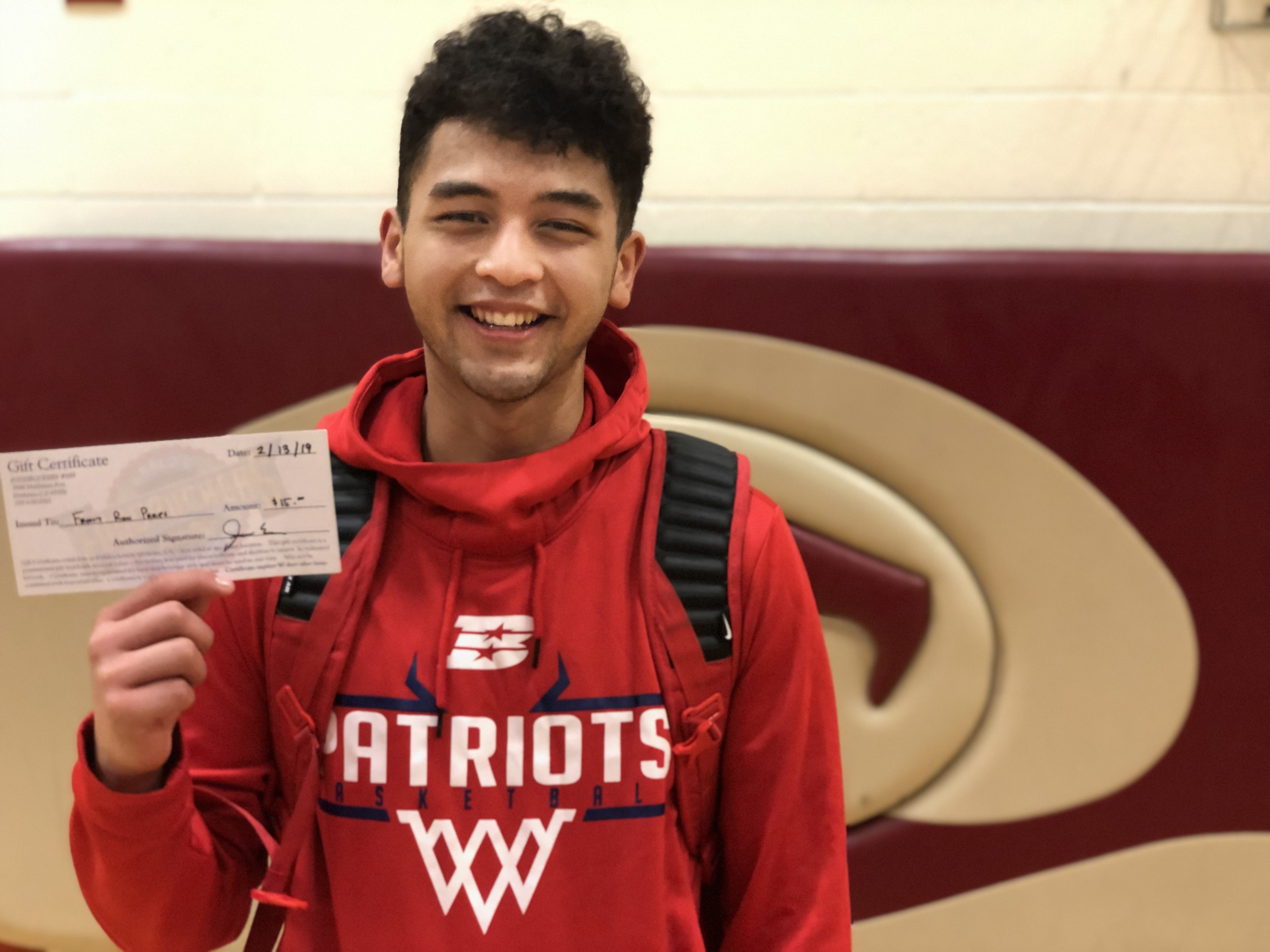 MERCED, Calif. — The length of the average road trip in the old Modesto Metro Conference was about 10 minutes, with all eight members of the loop located in Modesto. But as a member of the newly realigned Western Athletic Conference, Beyer made trips to Lathrop (30 minutes), Mountain House (40 minutes) and Los Banos (60 minutes) this season.

That travel expertise came in handy when the No. 10 Patriots traveled 45 minutes to Merced and beat seventh-seeded Golden Valley 69-54 Wednesday.

“So, with our league, how much we traveled around, we got a good experience doing that,” said Beyer coach Kyle McKim, who has guided the Pats to 20-win seasons in each of his first five seasons at the helm. “It actually kind of prepared us a lot for this, going to Mountain House, going to Lathrop, going to Los Banos twice, just going through a long car ride then having to play a basketball game, it was good experience for us in the WAC.”

Beyer got off the bus and looked like the road trip had taken something out the team, as they fell behind 9-2 in the opening minutes. But after McKim called a timeout and his team responded with a 19-1 run, keyed by a stifling press defense that flustered the Cougars into poor shots and turnovers.

“We press a lot of all year, said McKim. “But tonight we made sure it was one of our first bullet points on the board that we just needed to really bring the fire from the very beginning and play with a lot of energy because, you know, it can be your last game you play.”

The run gave Beyer it would never lead, and caused Golden Valley to expend energy just trying to set up its offense, let alone claw back from a double-digit deficit.

“I hoped I called a timeout during that run,” joked Golden Valley coach Keith Hunter. “Did I call a timeout, at least? I don’t want to go home and watch and say, “God, why didn’t you call a timeout?' "

But Golden Valley chipped away and eventually got within two — 39-37 — with 2:42 remaining in the third quarter. But after a Patriots field goal, James Tonge hit a three-pointer that extended the lead to seven, and the Cougars got no closer the rest of the way.

“You’ve got to give them credit,” said Hunter. “We just made some plays where we panicked a little bit. You don’t make your looks — you short-arm it, get it back, let’s somebody else have it, — and then you’re not attacking. And I think you’ve got to attack, I’m a big believer in that. I don’t felt like we attacked. And when we did, they were good, they recovered. They do a nice job. It’s not like we were playing somebody that was terrible. Those guys can play, too.”

Beyer (21-8) reached the Division II final in 2017 and the D-III last year, but faces a tall order on Friday when they travel to Vacaville to take on No. 2 Wood.

“We figured we weren’t going to get a home the first round so we knew we were going to have to play on the road and I think it’s a different dynamic,” said Beyer coach Kyle McKim. “We played a lot of home games for playoffs last year, and it’s kind of exciting going on the road and doing something a little bit different and trying to come into somebody else’s house is different kind of challenge.”

Tonge finished with a game-high 19 points, while McKay Bundy totaled 18 and Isaac Quinteros had 14 points, including three three-pointers. For the Cougars, Etrell Bowers had 16 points and 14 rebounds, while Bryan Livesay chipped in with 13.