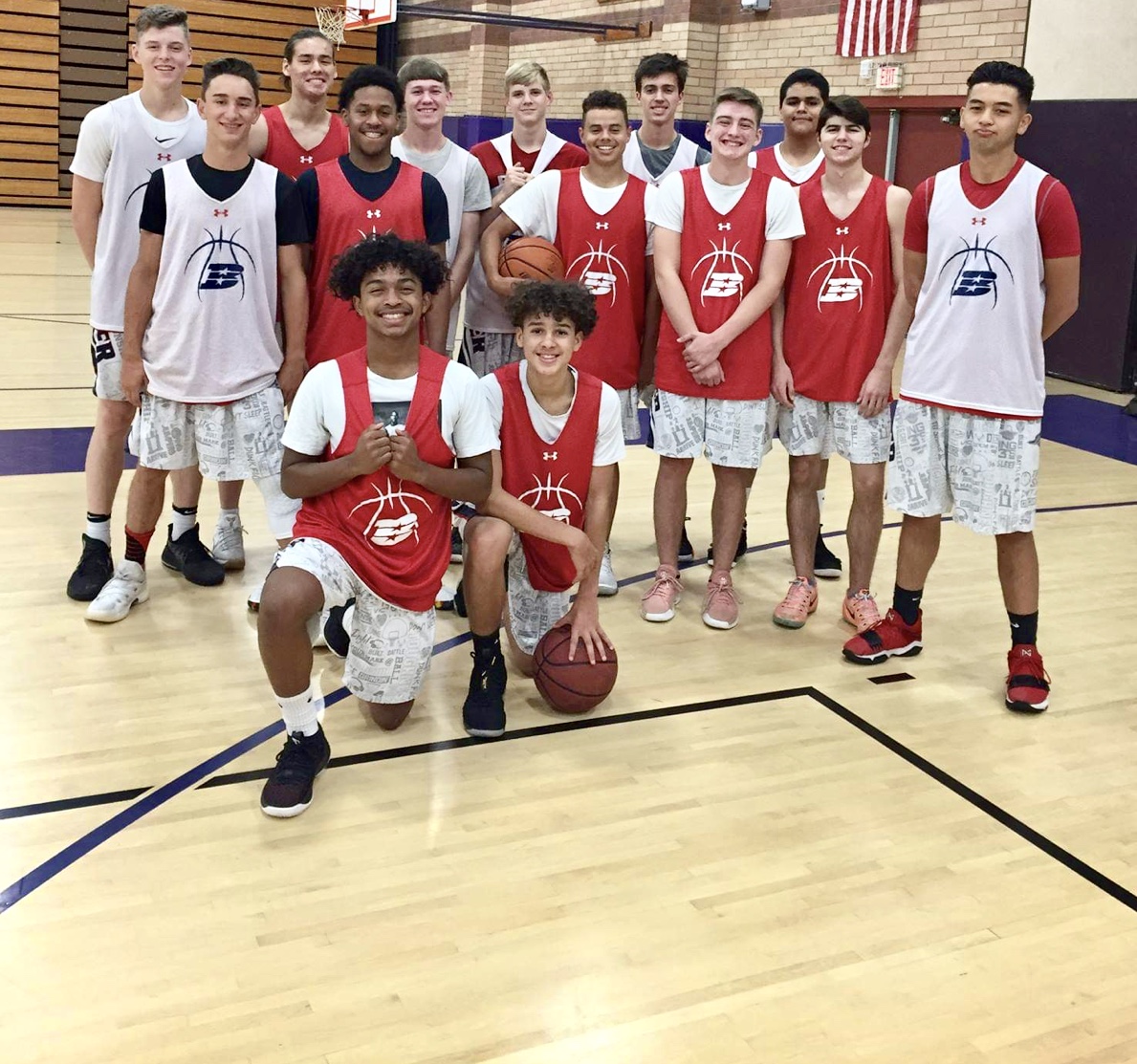 Beyer boys basketball coach Kyle McKim confesses that, in the past, the butterflies on the eve of a season-opener have been no smaller than when he was a player.

At this stage in the season, the mastermind behind the Patriots’ back-to-back Sac-Joaquin Section final appearances typically battles nerves and anxiety.

Not so this year.

McKim says those butterflies have been replaced with a strange concoction: confidence mixed with excitement. After a productive but long offseason and a move into the Western Athletic Conference, the Patriots are ready for the hunt.

Beyer opens its season Thursday against Hughson in the first round of the Modesto City Classic (see schedule below).

“I usually get a lot of nerves, but I’m more excited this year,” said McKim, who, in short order, has turned his alma mater into a public-school power. The Patriots have averaged 22 wins over the last four seasons with D-I and D-II section finals appearances. “Everyone is ready to play. The guys are beyond hungry to play somebody else. We’ve been practicing for five weeks with just one set of scrimmages. We’re excited to get going.”

Beyer returns to the Modesto City Classic after a one-year hiatus. The Patriots won three consecutive Classic titles from 2014 to 2016, defeating Central Catholic, San Joaquin Memorial and Clovis West in the championship games. Last year, McKim challenged his team with December tournaments outside the region. Beyer appeared in the NorCal Tip-Off in Rocklin and the Nike Invitational in Clovis.

Beyer and Davis will host the Modesto City Classic.

“That’s the big thing — we’re getting to host,” McKim said. “I feel like we play significantly better at home. We enjoyed what we did last year. That was a lot of travel. This year, we want to keep it local because we’re doing so much travel for league.”

It’s been a busy offseason for the Patriots, beginning with their move to the WAC. The Modesto Metro Conference was blown up during the section’s realignment process. Beyer, Davis and Johansen moved to the WAC, while Gregori, Modesto, Downey and Enochs were placed in the new Central Catholic Athletic League. Modesto Christian, a two-time defending section champion, was sent to the Tri-City Athletic League.

What Beyer may have lost in natural rivalries, it gains in personnel and reinforcements. The Patriots welcomed back point guards Dom Dancer and Avalon White, as well as assistant coach Ron Weltmer. All three sat out last season’s 20-win campaign for various reasons.

Dancer and White were key contributors on the Division II finalist team in 2016. Together, they have as much upside and athleticism as any guard tandem to play under McKim, the coach says.

“They’re both excited to get back on the court,” McKim added. “They’re as energized as I’ve ever seen them. Last year, not being able to play, it drove their level of excitement up for this year. We’ve had some good point guards, and especially some good tandems, but those two can be really, really special.”

“We talked before the year and we asked them to write down their individual and team goals. There wasn’t a kid who didn’t say they wanted to win a section title,” McKim said. “When you get there two years in a row, you want to finish the job. We have a standard — we want to do big things and we’re going to do whatever we can to make it happen.”