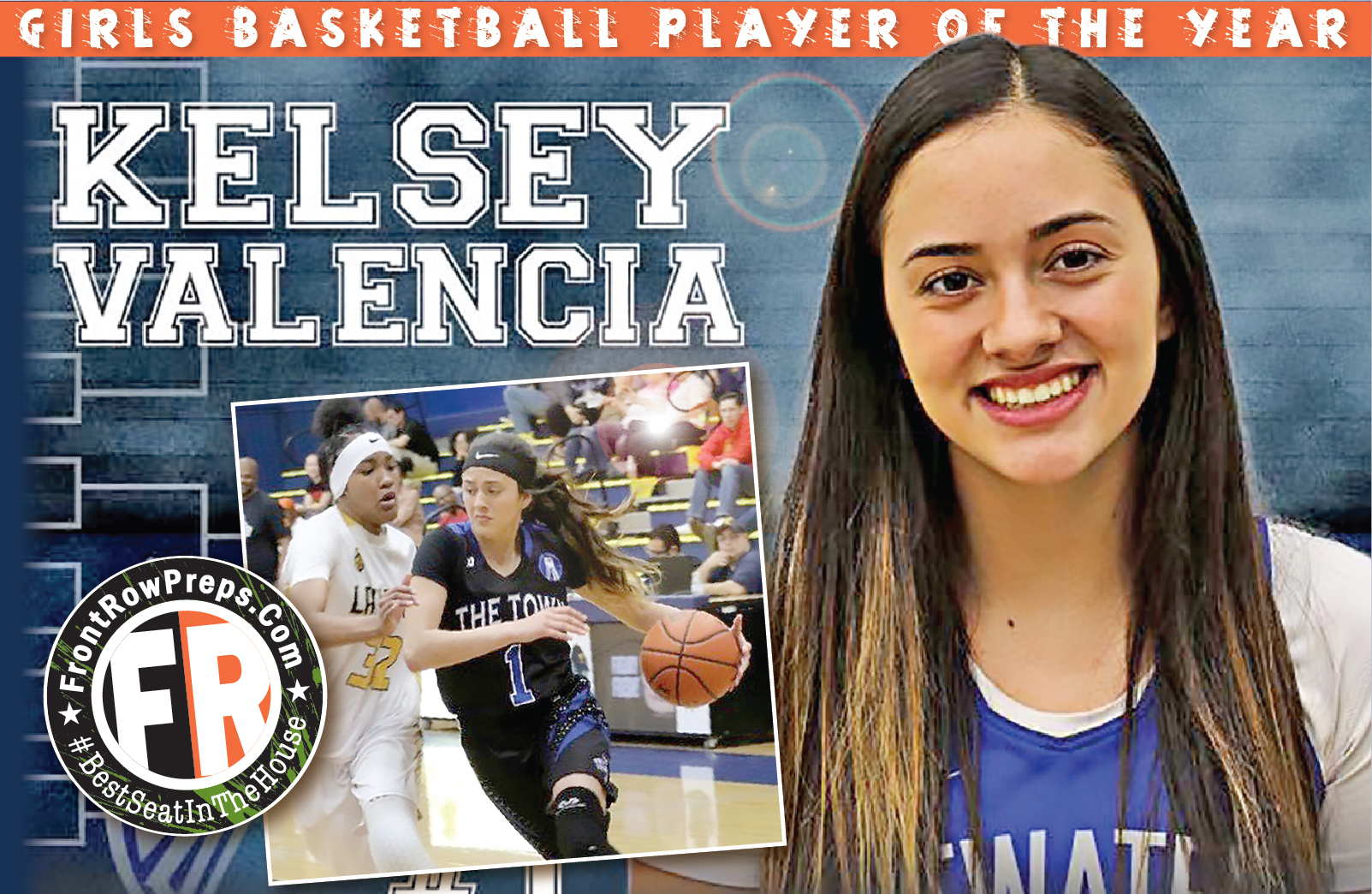 Atwater High’s Kelsey Valencia learned about competition a long time ago. Just about two minutes after she was born. That’s when twin sister Lexi showed up, and the two have been competing pretty much ever since.

It’s that competition that allowed the sisters to hone their respective games and guide the Falcons to their first Central California Conference title since 1988.

“I couldn’t have gotten to where I’m at without my whole team and coaches,” said Kelsey, a 5-8 guard who will play next season, with her sister, at Dakota Wesleyan in Mitchell, S.D. “Lexi was probably the biggest reason why. A big part of why I was able to improve and grow every year was because I always had her there to compete with.”

“Kelsey has always been the leader,” said Atwater coach J.R. Davis, who has coached Kelsey on the varsity since she was a freshman. “She can read a defense and facilitate.”

But the team has always been the focus. Team, and the CCC championship.

“Oh, yes, most definitely,” said Kelsey. “Coming in my freshman year, there was a huge emphasis on getting that title. As seniors, our expectations were there, but it didn’t feel like we talked about it as much as in years past. It was a huge, huge deal to us, the one thing we always wanted. We all leave feeling accomplished. Came in with a goal freshman year, and we did it. And not just for us, but all this girls that wanted to do it the years before us and worked for it, too.”

And that includes Lexi.

“I think it all comes down to the competitive factor,” said Lexi, who averaged 13.6 points per game, 5.3 rebounds, 4.1 assists and 4.2 steals per game to earn a spot on Front Row Preps All-Region team. “It’s an accountability thing. It forces us into the gym. We’re constantly together and working with each other. That plays a big part. I’ll ask her if she wants to go the gym. She’ll say, ‘No, I don’t really feel like it,’ and I’ll say, ‘Well, I do. I’m going.’ Then she goes, too.”

But was the right sister selected for Player of the Year?

“Mmmmm, yeah, I would say so,” said Lexi, after pondering the question for a moment. “You’re definitely right to give it to her.