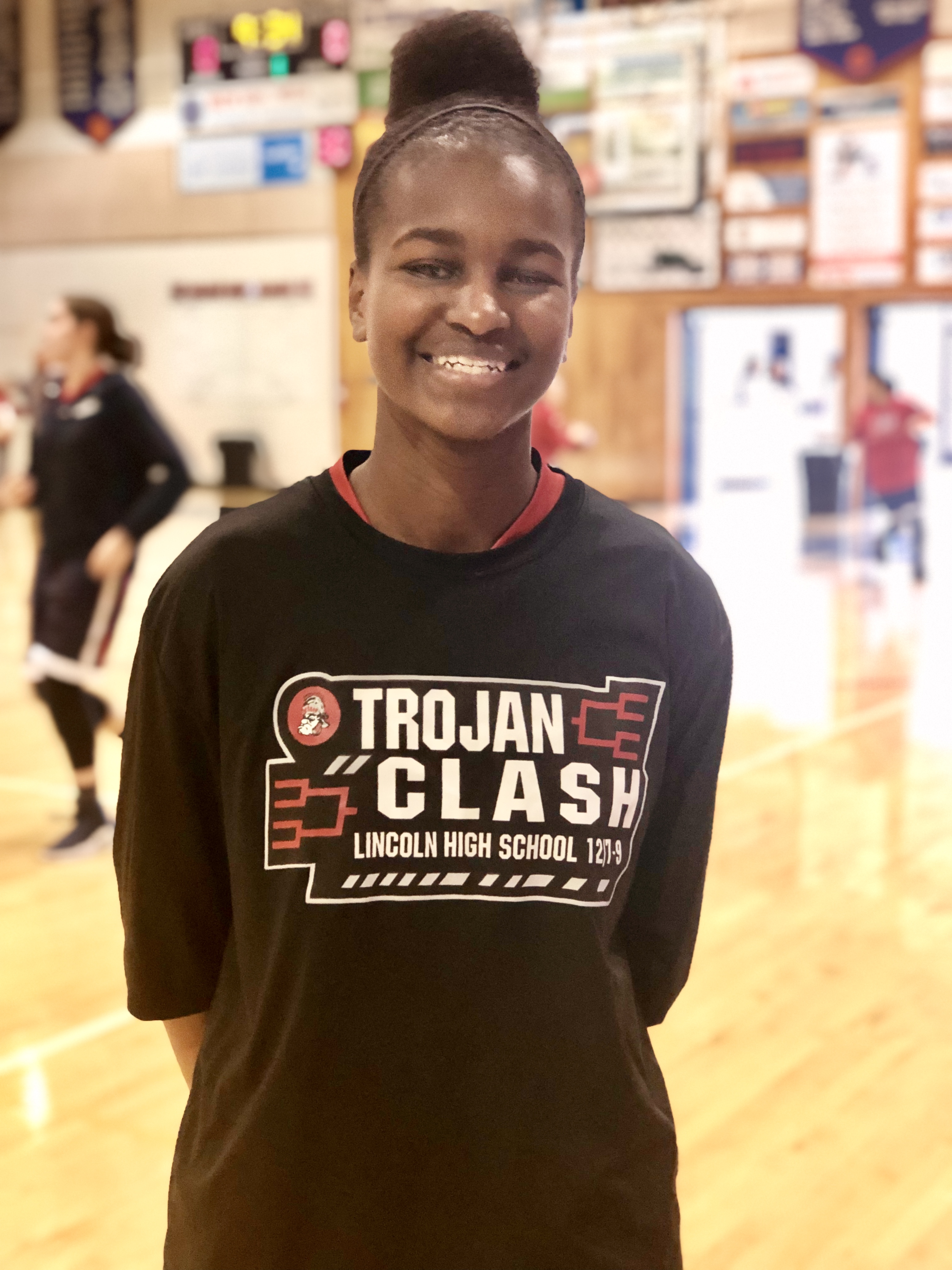 Beyer's Alicia Jones scored 23 points in a pivotal victory over Lathrop in the Western Athletic Conference. With the win, the Patriots vault into the large-school top five this week.

1. (1) Manteca (16-7) — Notched a perfect 2-0 week with Valley Oak League victories over Oakdale and Central Catholic, keeping the Buffaloes firmly in control of the top spot.

2. (3) Atwater (17-6) — Moves up one spot, into the No. 2 slot vacated by Lathrop, after a 61-17 win over Central Valley. The Falcons remain in control of the Central California Conference but potential danger looms in Tuesday’s showdown with bubble team El Capitan.

3. (4) Modesto Christian (11-12) —The Crusaders delivered a narrow 60-57 win over Lincoln and blowouts of West in Tri-City Athletic League play and Freedom at the Heritage Showcase. The playoffs draw near and this is the time of year when Modesto Christian, traditionally, is at its best.

4. (5) Turlock — The Bulldogs beat Downey 59-33 in a Central California Athletic League matchup, but still have lots of work before a title is clinched, with games remaining against Enochs, Gregori and crosstown rival Pitman.

5. (nr) Beyer (18-5) — The Patriots defeated league front-runner Lathrop 49-45 and garnered a spot in the Top 5. Senior guard Alicia Jones had 23 points, seven rebounds and five steals in the victory.

1. (1) Sonora (15-5) — The Wildcats hold on to the top spot thanks to a 56-46 victory over previously second-ranked Calaveras at Bud Castle Gymnasium.

2. (3) Mariposa (18-1) — Led by Milea Appling, the Grizzlies just keep on winning. Appling had 25 points in a 55-13 win over Delhi. Mariposa probably won’t break a sweat until the second round of the Sac-Joaquin Section playoffs.

3. (2) Calaveras (14-4) — Can’t penalize Calaveras too severely for losing to the No. 1 team in the small-school rankings. They drop a spot, which says more about hard-charging Mariposa than anything else.

4. (4) Livingston (14-8) — Annie Winton had 31 points, seven rebounds and three steals in a win over Hughson, which entered the game tied for the No. 5 spot in the rankings.

5. (t5) Ripon (15-7) and Ripon Christian (14-7) — Hughson had been tied for the fifth spot, but falls out after its 55-32 loss to Livingston. Ripon defeated Hilmar and VOL stalwart East Union, while RC bested Cornerstone Christian 55-18. The Indians actually did more this week than the Knights to distinguish themselves, but we’re content to let these two settle this one on the court. They meet Feb. 7 on Acacia Avenue, home to Ripon.