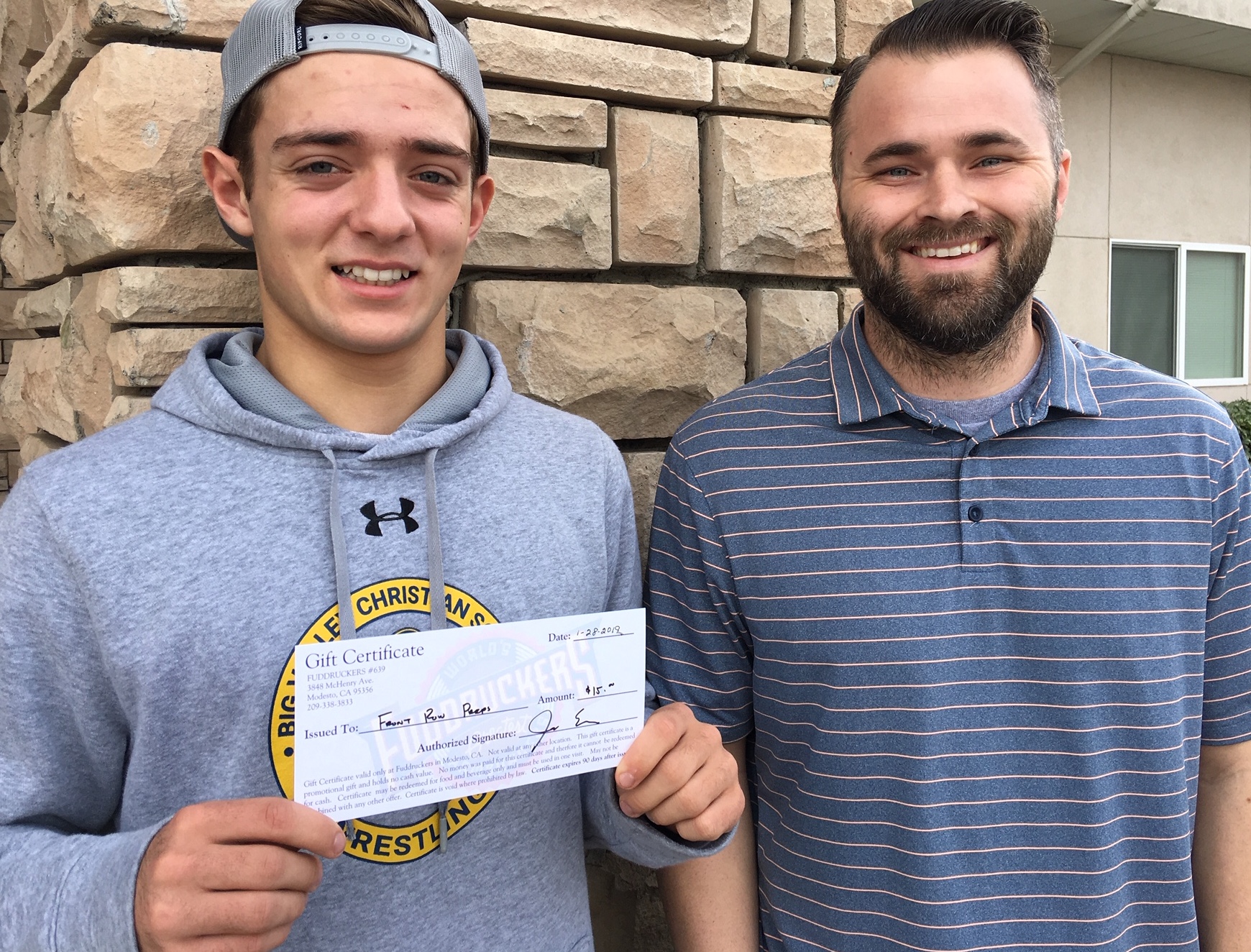 California’s high school female wrestlers, much like their male counterparts, have sped into the important postseason meets.

The girls’ ultimate destination, in fact, brings them their largest-ever platform. The girls will be merged with the boys for the first time at the CIF Wrestling Championships on Feb. 21-23 at Bakersfield’s Rabobank Arena.

This week’s state rankings, released by The California Wrestler, reveal three highly-ranked girls in the area. Turlock’s Hailey Ward (101), Pitman’s Lilly Freitas (143) and Buhach Colony’s Alejandra Gonzalez all are ranked fourth in the state in their respective weight classes.

The cream also rises in the boys division. Oakdale tandem Brayden Abell (106) and Gabe Martinez (170) , state finalists in 2018, are ranked first in the Sac-Joaquin Section. Abell, a sophomore who didn’t even allow a point during his march to the title at the California Invitational Tournament two weeks ago in Morro Bay, is ranked third in the state while Martinez is eighth.

Oakdale’s talented freshmen Michael Torres (106) and Ceaser Garza (132) will be forced into the next weight class in deference to Abell and Porter. Such is the depth of the Mustangs, ranked 10th in state team rankings by TCW.

This week’s league tournaments, which serve as qualifiers for the section divisionals, also will lock  wrestlers into weight classes for the rest of the postseason.

Big Valley Christian sophomore Briggs Alavezos (138) used an over-under throw, wrestling’s signature blend of technique and brute force, to pin Mariposa senior Bryce Norris in less than a minute at the Section Team Dual Tournament last weekend at Lincoln. Alavezos pumped his fist and gestured toward his inspired teammates as the Lions went on to beat the Grizzlies for the first time and annex the Division 6 title.

Alavezos was named the Wrestler of the Meet by frontrowpreps.com and received a $15 certificate from Fuddruckers.