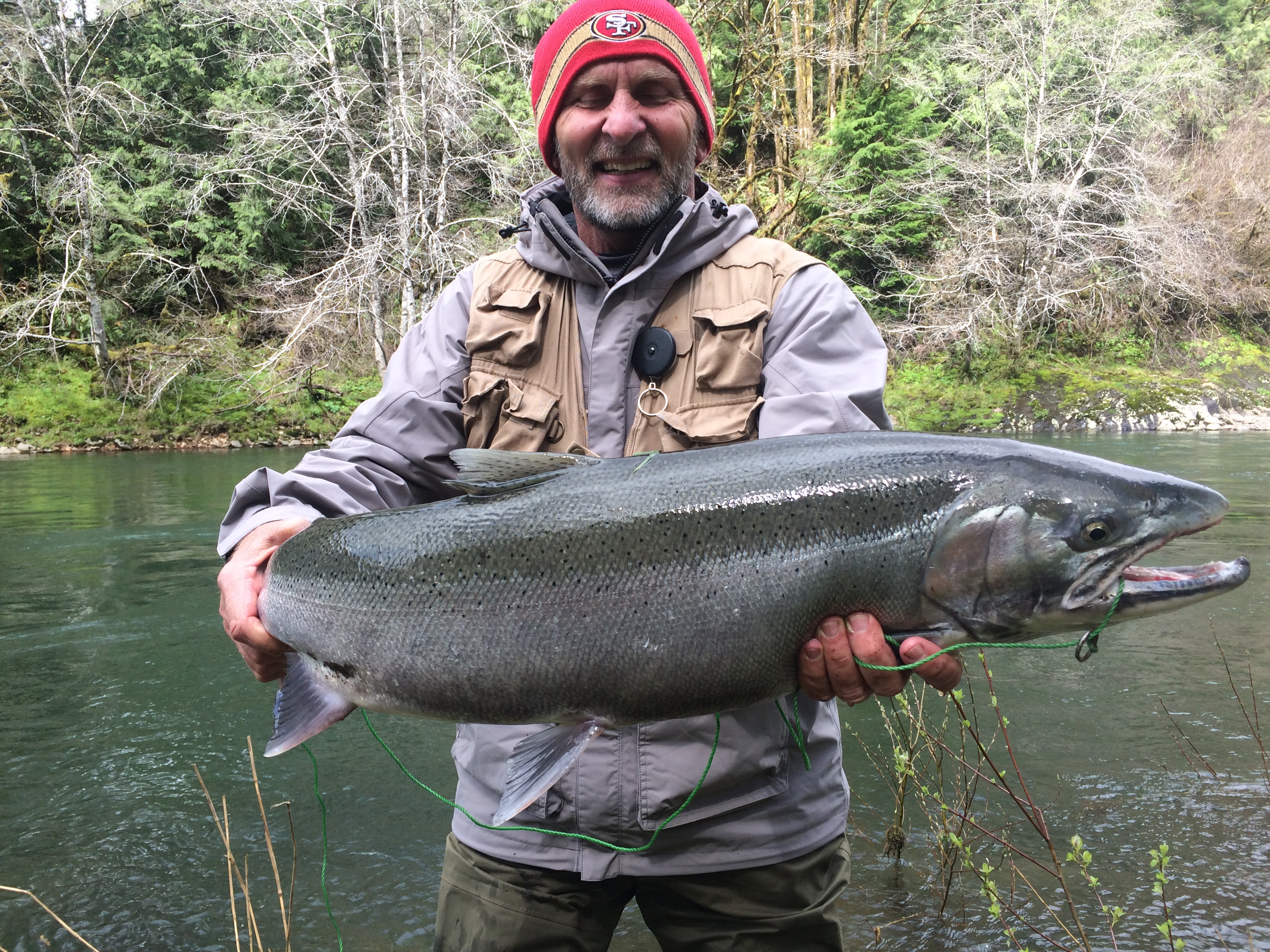 Vince Bicocca jumped head-long into wrestling both on the mat and as a coach for 52 years, an epic career.

Calaveras High’s iconic coach for four decades has stepped down, passing the baton to 15-year assistant and 1999 Calaveras graduate Ryan Upchurch. Bicocca, 66, is more than merely respected. He will be inducted to the California Wrestling Hall of Fame on May 11 at the Sacramento Elks Club. It’s not entirely a coincidence that Mark Bowe, who coached alongside Bicocca at Calaveras for 34 years before his retirement in 2013, will receive the Lifetime Service Award on the same night.

“The timing was perfect. Ryan will do a great job,” Bicocca said this week. “I’ve been thinking about stepping down. Now was the time.”

Bicocca wrestled at Campbell High in San Jose and Chico State and launched his coaching career at Linden. After four years with the Lions, he made the move to San Andreas.

Bicocca and wife Barbara — she coached the Redskins to a state girls basketball title — raised two sons and made a major impact in the gold country.

Bicocca’s numbers are glossy. He coached Calaveras to 29 Mother Lode League titles (462-154-5 in dual meets) and 22 Sac-Joaquin Section titles. He and Bowe seemingly were always there and were a big part of the Redskins’ longtime rivalry with Bret Harte. Both friends and opponents knew what they were getting with Bicocca — a coach
whose attention to detail and discipline were proven. Many were inspired by his talent, passion and commitment.

Sam Fragoza was a National High School Coaches Association senior champion in 2003 and also earned fourth and seventh-place medals at state. Brian Rutledge placed eighth at state in 2008 and Justin Brown — later an NAIA All-American at Campbellsville (Ky.) — was seventh at state in 2013. He also coached Jake Shields, a former UFC fighter and Strikeforce champion.

Like many longtime coaches, Bicocca most enjoyed the relationships and inter-action with student-athletes both in the classroom and on the mat.

“We hold an alumni meet every year at Calaveras and all the wives and kids come,” he said. “I can’t tell you how many weddings I’ve been to. To me, that’s everything.”

Vergara won four of five matches via fall, including a third-round pin of Ali Abushi of Arroyo in the 170 final. Freitas dominated the 143s, finishing with an 18-3 tech over Mikaela Contreras of El Camino. Turlock’s Hailey Ward (101) and Laura Gonzalez of Buhach Colony (189) were runners-up.

Oakdale sophomore Henry Porter is top-ranked in the state at 132, according to the latest rankings by The California Wrestler. Sophomore teammate Brayden Abell is No. 2 at 106. …Duane Brooks, who coached Enochs to a memorable state girls team title in 2015, stepped down as wrestling coach a few weeks before the current season. Sariyah Jones and Rory Coscia annexed state titles during Brooks’ term. He is succeeded by former varsity assistant and JV coach Luis Vargas. …Wrestling fans shift their attention on Friday and Saturday to Cal Expo, the new venue for the annual Tim Brown Invitational.

Ron Agostini was recognized for regional and national awards during his 40-year career as a sports writer and columnist for The Modesto Bee. He retired in 2017.