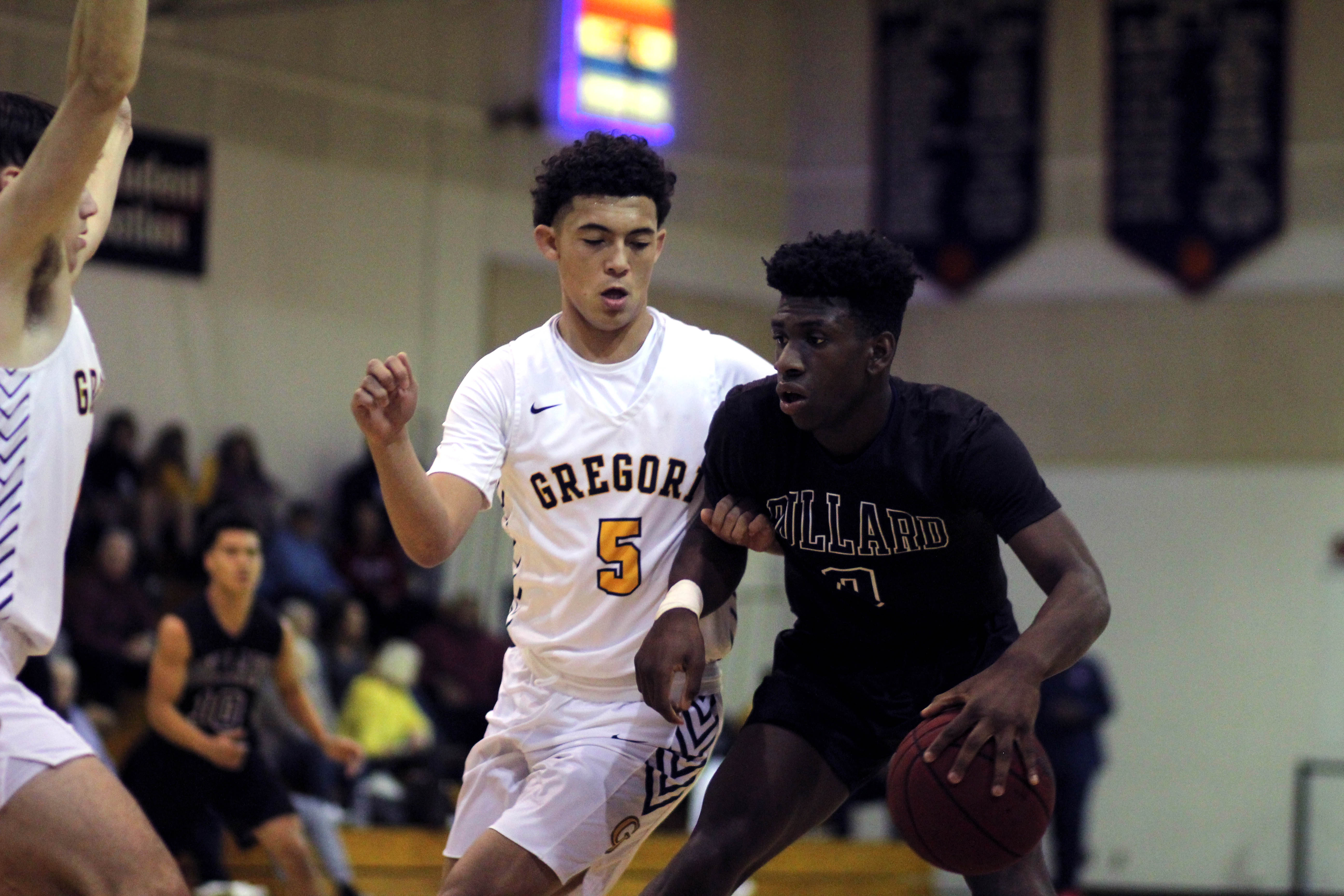 MODESTO — Expectations have been high for defending CCAL champs Gregori, who started 11-0 before going 2-2 at Modesto Christian’s 20th annual Holiday Hoop after falling 87-85 to Bullard (Fresno) in the consolation championship Monday night.

The two wins could be classified as statement wins, and the two losses could be considered moral victories.

But does Jaguars head coach even believe in moral victories? Does he put any stock in statement victories, for that matter?

“Yes, I do, especially with this team and in this area,” said Green, who guided the Jags to a 19-10 record and the inaugural Central California Athletic League title. “You’ve got to prove you can play with the big dogs if you’re going to get a decent seeding in the playoffs, assuming you win league.”

Gregori, which won the CCAL with roster dominated by underclassmen, is the prohibitive favorite to do so again in 2020. Especially after what they did in the Classic.

The Jags defeated a pair of Sac-Joaquin Section Division IV stalwarts — section semifinalist Ripon and section runner-up Liberty Ranch — and lost to a pair of D-I heavy hitters in Modesto Christian (which ultimately played in the Open Division playoffs) and the Knights, a NorCal tournament qualifier that lost the Central Section final to Clovis West in double-overtime last season.

11th-place game: Manteca 64, Liberty Ranch 61 — Jordan Burciaga, a 6-2 senior forward, scored a game-high 28 points and teammate Nick Bell, a 6-4 jun for forward, added 16 to lead there Buffaloes (6-8) past the Hawks (6-10), who got 23 from 6-1 senior guard Jalen Patterson and 15 from 6-0 sophomore guard Drew Fischer. Manteca opens Valley Oak League play on Thursday at Central Catholic, while Liberty Ranch is off until Jan. 7, when they host Ripon.

15th-place game: Ripon 65, Beyer 54 — The Indians (4-9) have three potential starters — and another player who gets significant minutes — making the transition from the gridiron to the hardwood after the school’s state football championship run. Playing four games in five days has helped, as the Ripon ended the Classic with a victory over the Patriots.

Malik Taylor, not a football player and already in basketball shape, scored 23 points in the first half en route to a game-high 30 points. Troy Brogan, a tight end on the football team, finished with 19. Beyer (6-7) got 20 points from Jonathan Lee.