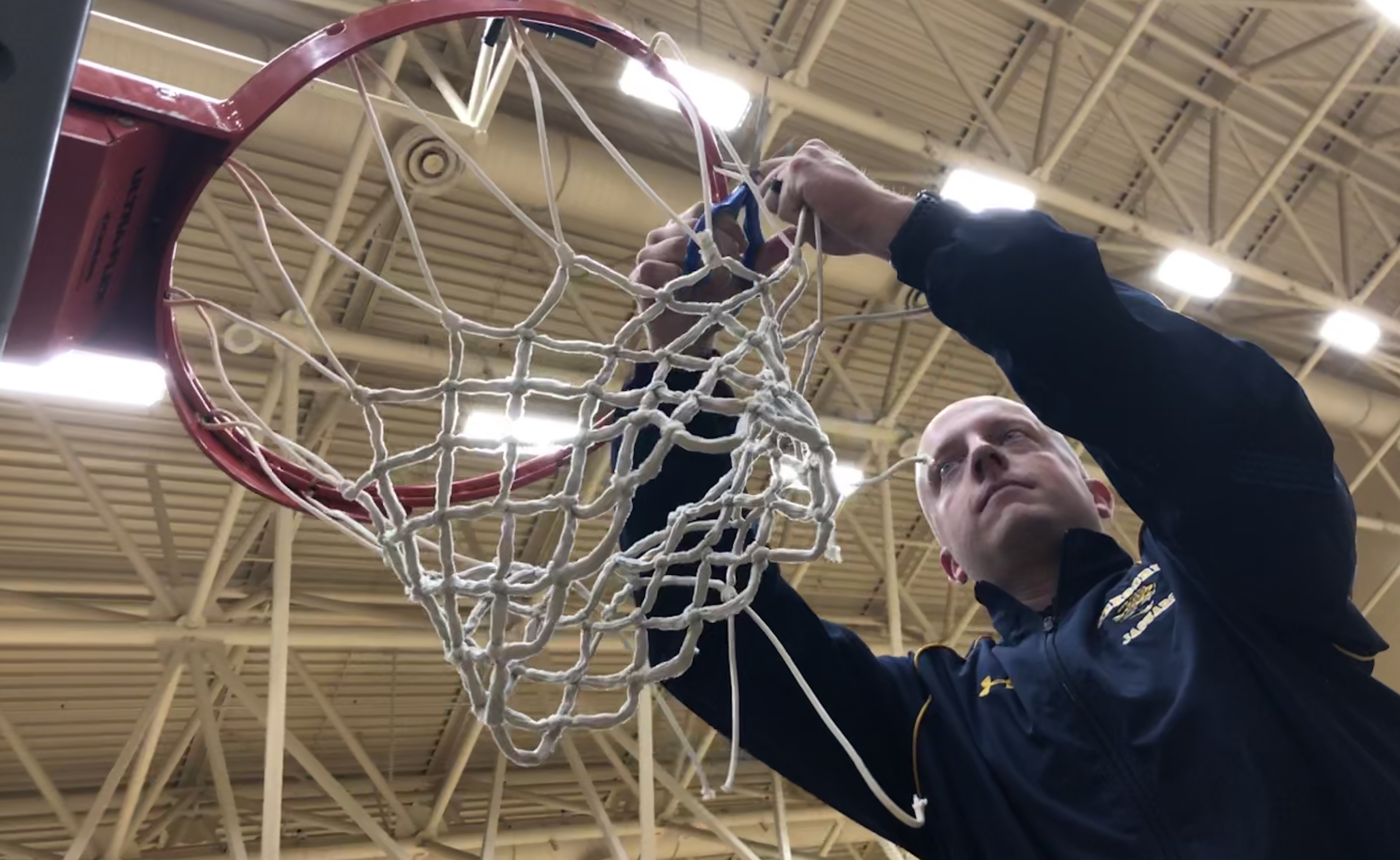 The Jaguars did just that with a 69-55 victory to clinch the first-ever CCAL title and just the third title in the program’s history.

Prior to this season, the Jaguars competed in the Modesto Metro Conference, where they won the title in 2010 and 2018. The CCAL, in its first year of existence, was created during the Sac-Joaquin Section’s latest realignment plan.

Turlock and Gregori entered Tuesday’s game with matching 6-2 records and a chance to become the league’s first champion.

The Bulldogs can gain a share of the title, and even grab the No. 1 seed, if Enochs beats Gregori in tonight’s regular-season finale, while the Bulldogs beat crosstown rival Pitman. If that scenario plays out, both would finish with matching 7-3 records. Since they split their regular-season matchups, the tiebreaker would be determined by the schools’ records against the next best team in the standings — Modesto. Since both schools split with the Panthers, their records against the next best team — Enochs — would be examined. In that case, Turlock would get the league’s top seed since it was 2-0 against the Eagles this season.

“We know, and that was the message, 'Enjoy tonight',” said first-year head coach Ryan Green. “Hey, we want to be outright champs, and to do that and to get the No. 1 seed — because one of our goals is to host a playoff game — we’ve got to beat Enochs, at their place.”

But none of that mattered Tuesday.

The Jaguars were guaranteed no worse than a co-championship, and they took full advantage to celebrate the moment.

Gregori’s seniors took turns cutting down the net before Green and the underclassmen climbed the ladder to snip a piece of the net for themselves.

Those underclassmen, by the way, form the nucleus of Gregori’s squad, which boast a freshman, two sophomores and a junior among the starting five.

The teams got off to a hot start, with Gregori leading 22-20 after the first period. However, after combining to score 42 point in the opening eight minutes, the teams managed just 48 over the next two stanzas.

“I told the guys, we came out, played the first four minutes and then after that timeout their intensity went up and ours dropped or stayed the same and we didn’t meet their challenge,” said Turlock coach Doug Cornfoot. “Gregori wanted it more than we did tonight. They dove on the floor for loose balls, they went after rebounds, they defended well, so hats off to them. They outplayed us and they deserve it.