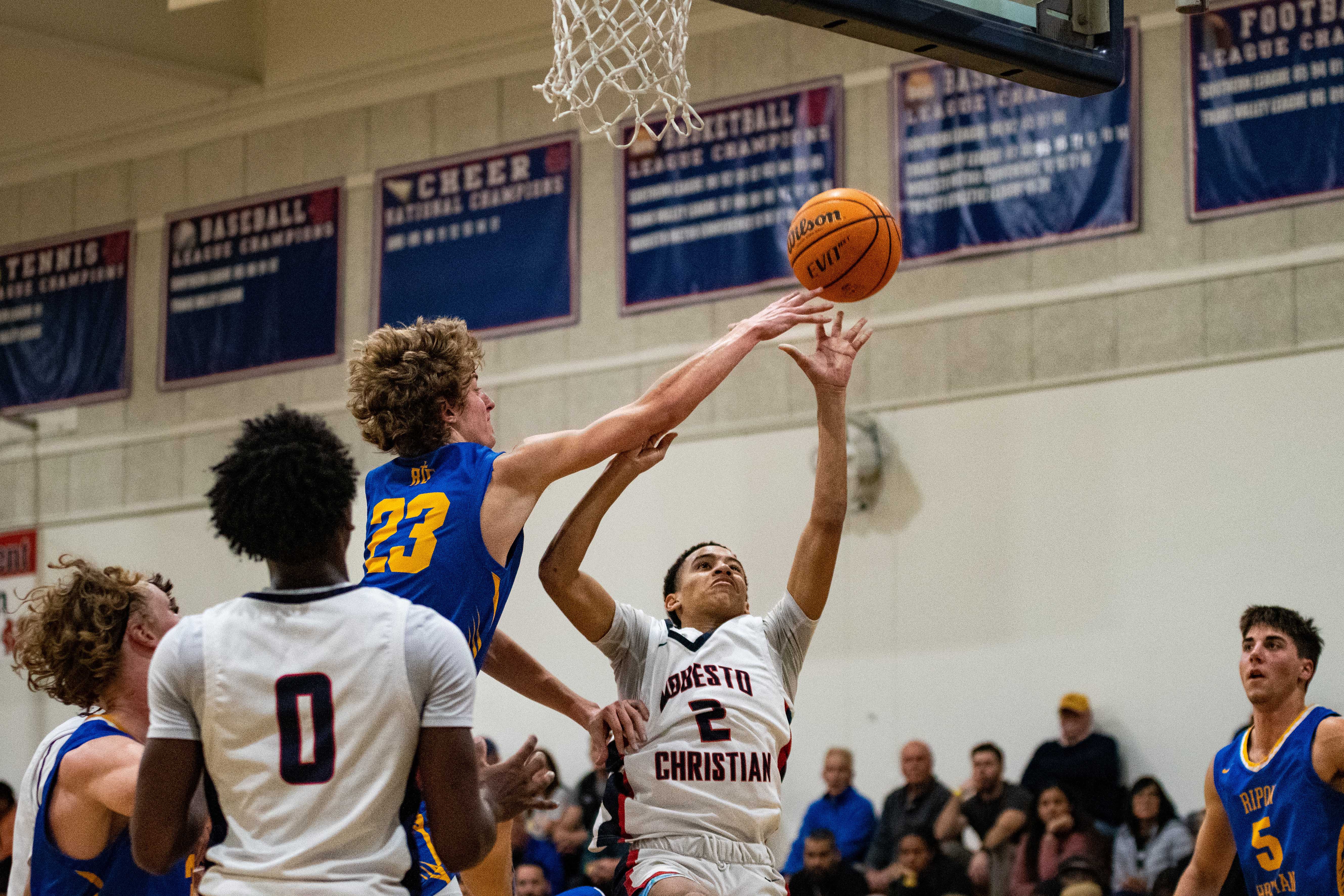 Freshman Rashad Cotton jumps for the layup, reaching with a Knight's defender in his face. (Diego Hernandez)

'It just came easy': MC crushes Ripon Christian in Round 2 at Holiday Hoop

In the second round of its Holiday Hoop Classic, Modesto Christian took control of the court and did not relent in an 82-39 victory over Ripon Christian.

“I thought we played well,” Brice Fantazia, MC head coach said, happy with his team’s performance. “I thought we came out and just played more confident and collected tonight. … Today, I just felt like we relaxed.”

After MC senior Prince Oseya won the tip-off, sophomore Zeke Davis scored immediately and the deluge began. The Crusaders scored 27 points in the first quarter, bolstered by RC’s eight fouls. The Knights finally got on the board with 30 seconds remaining in the quarter when Derek Van Elderen completed two free throws.

With Justin Hofman’s opening layup, Ripon Christian rallied in the second quarter, scoring 15 points, but they could not keep up with the Crusaders’ relentless pace. The half ended with Modesto Christian up by 37. The game finished under a running clock.

Team captain BJ Davis had a better showing than opening night. In addition to 15 points, he had nine rebounds and six steals. Fantazia is happy with the range Davis is displaying.

“It just shows his impact in the game other than just scoring. He’s our leader and he’s the guy for us and he knows that,” Fantazia said.

Rashod Cotton, a freshman at Modesto Christian, was a real standout on the court. With 18 points, he was the second-leading scorer of the game behind teammate Jalen Brown (21 points).

It just came easy, nothing forced,” Rashad reflected. “It’s just thanks to my teammates getting me open shots and open looks.”

“He’s a stud,” said Fantazia, impressed with his young player. “We knew he was going to be special, we thought maybe it was going to take a little more time. But he’s supremely confident and supremely coachable.”

Cotton was feeling confident about the rest of the tournament. 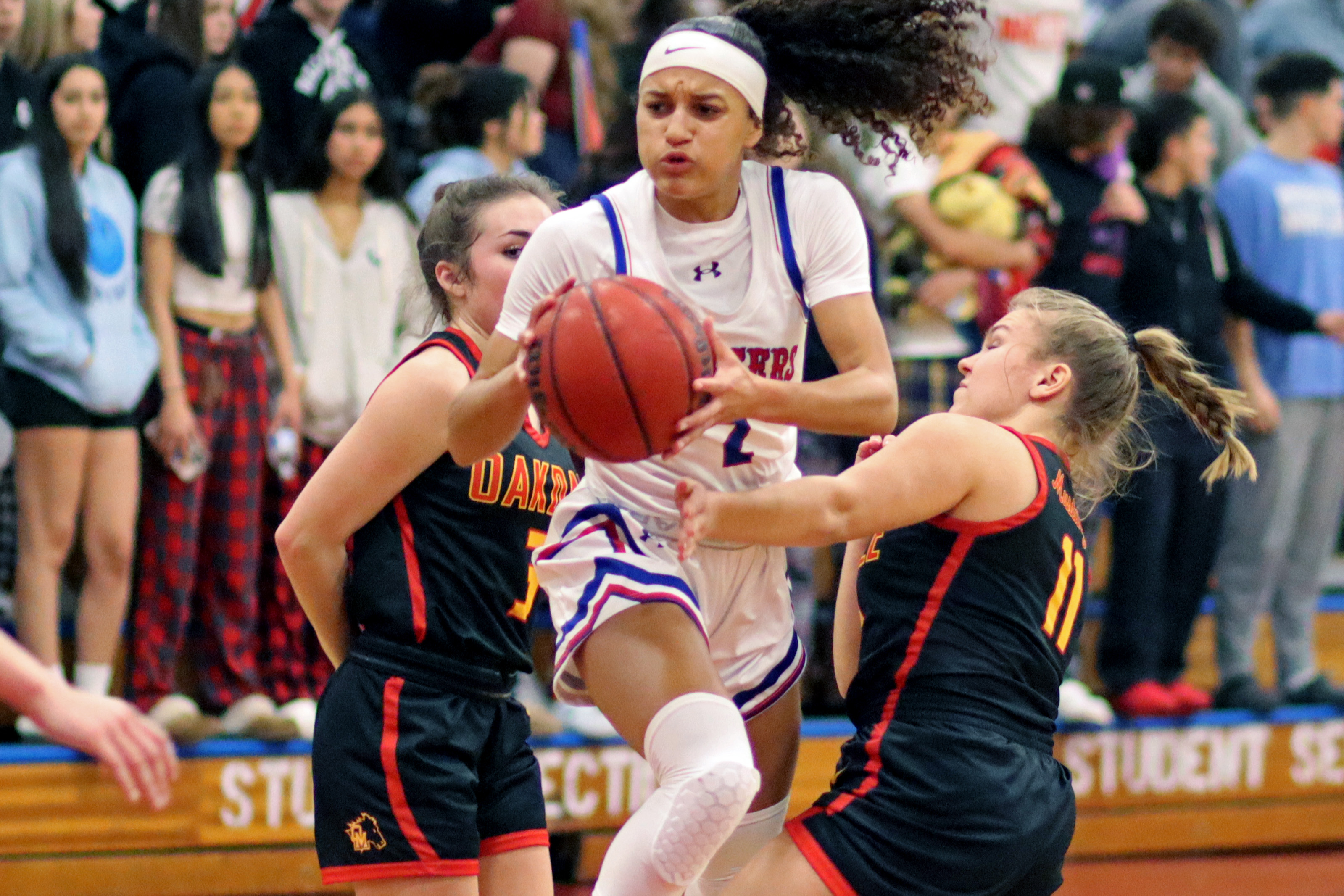 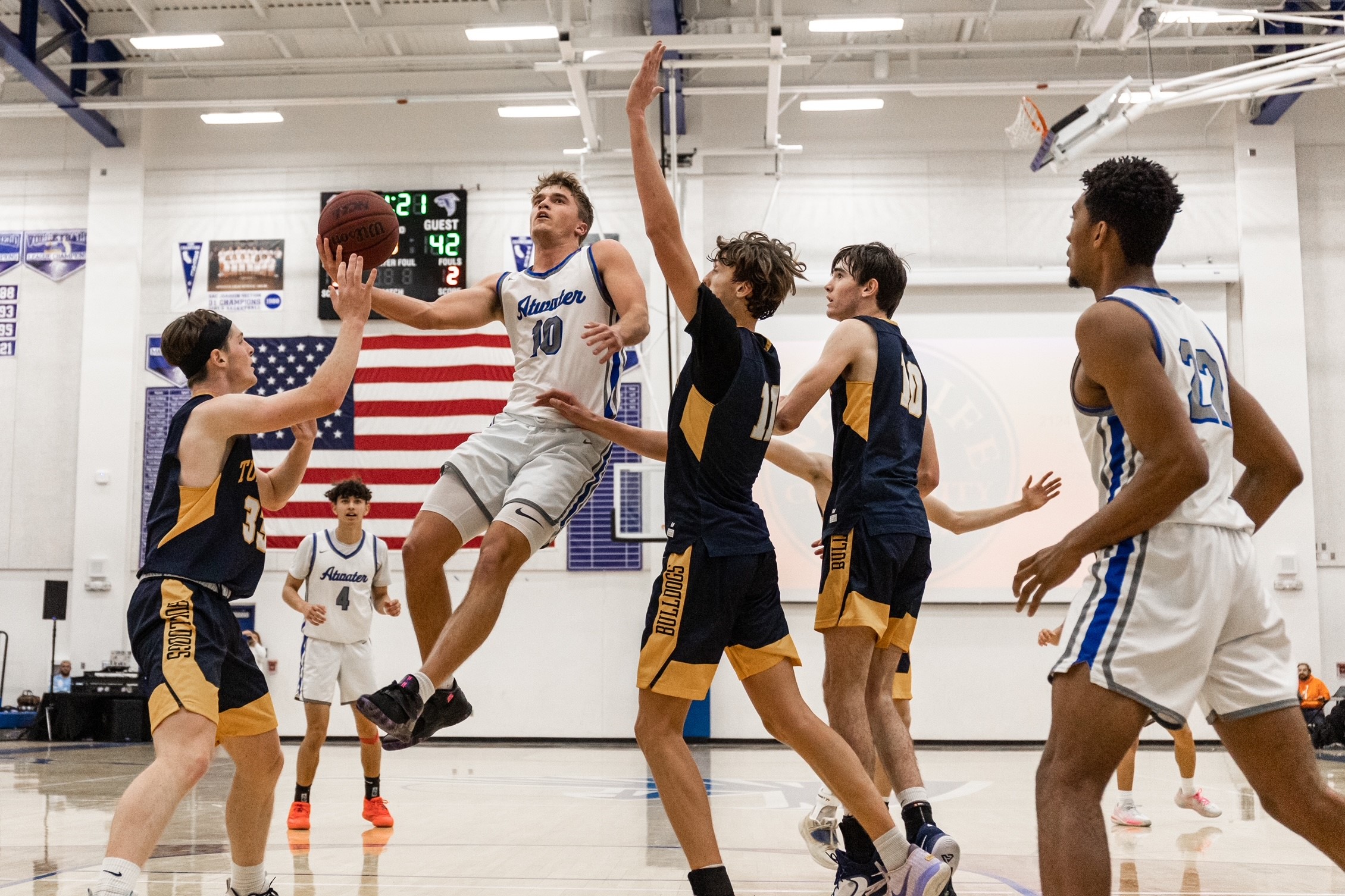 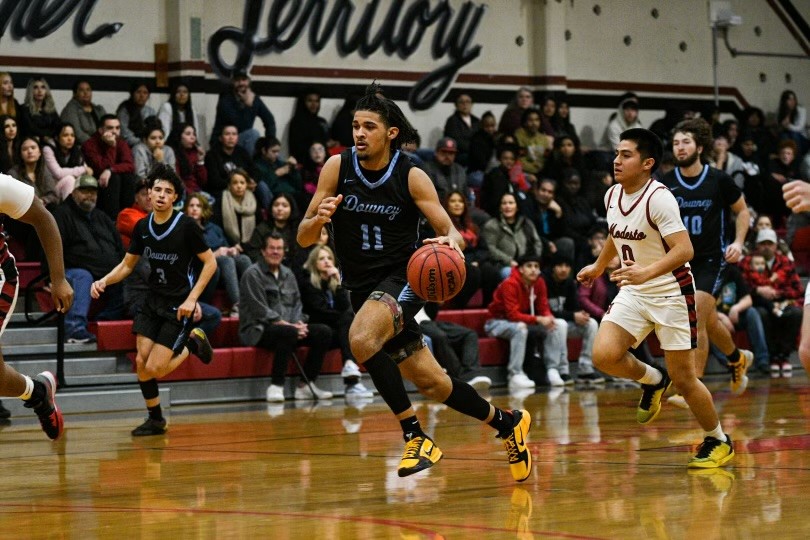 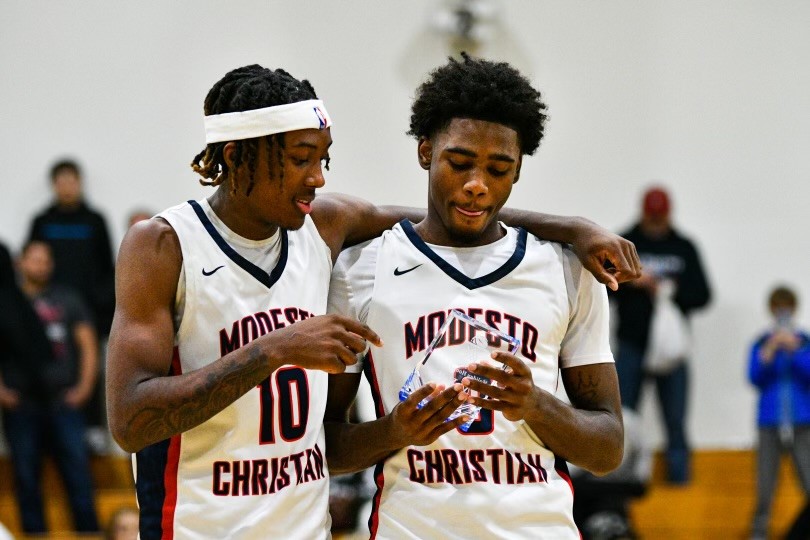 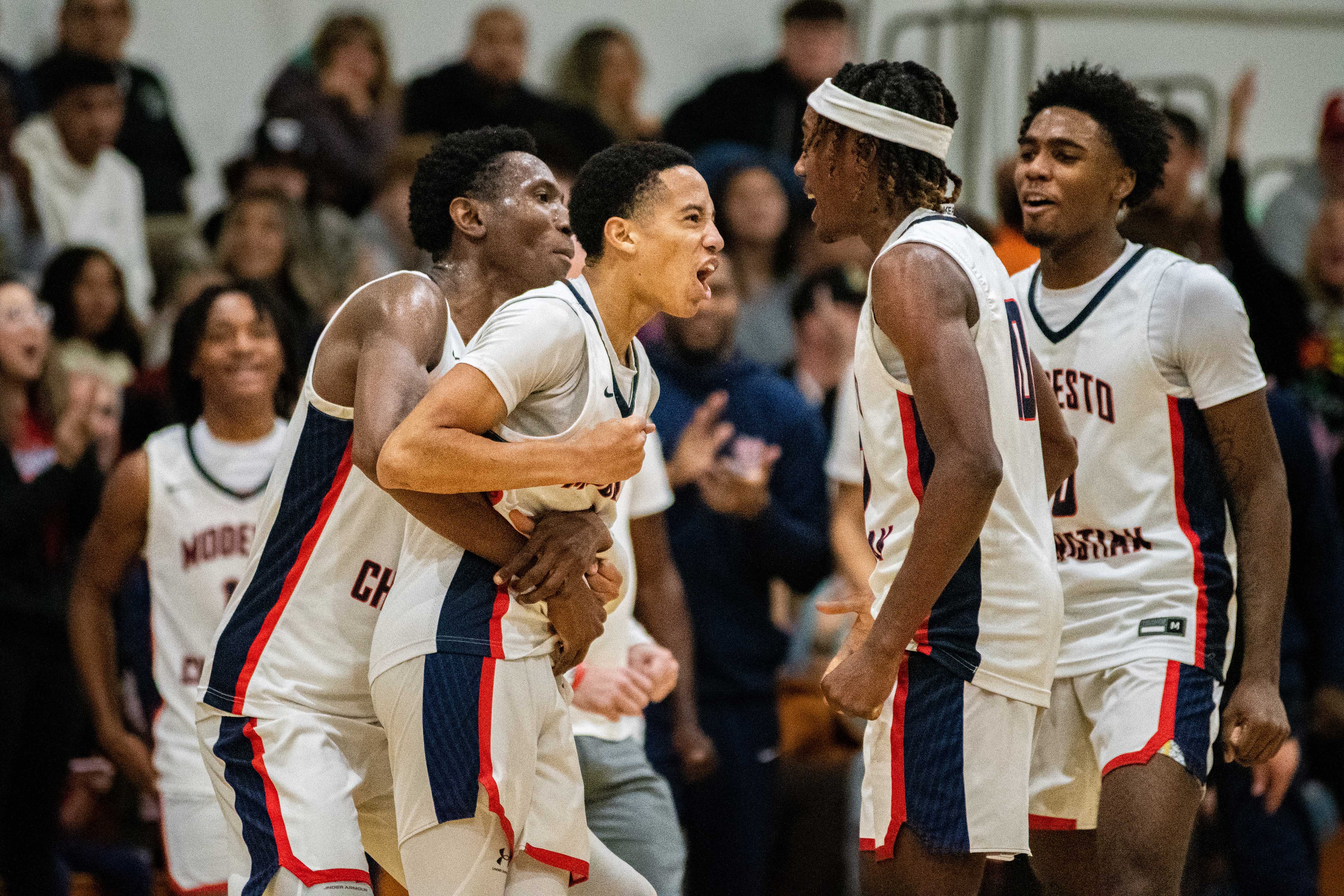