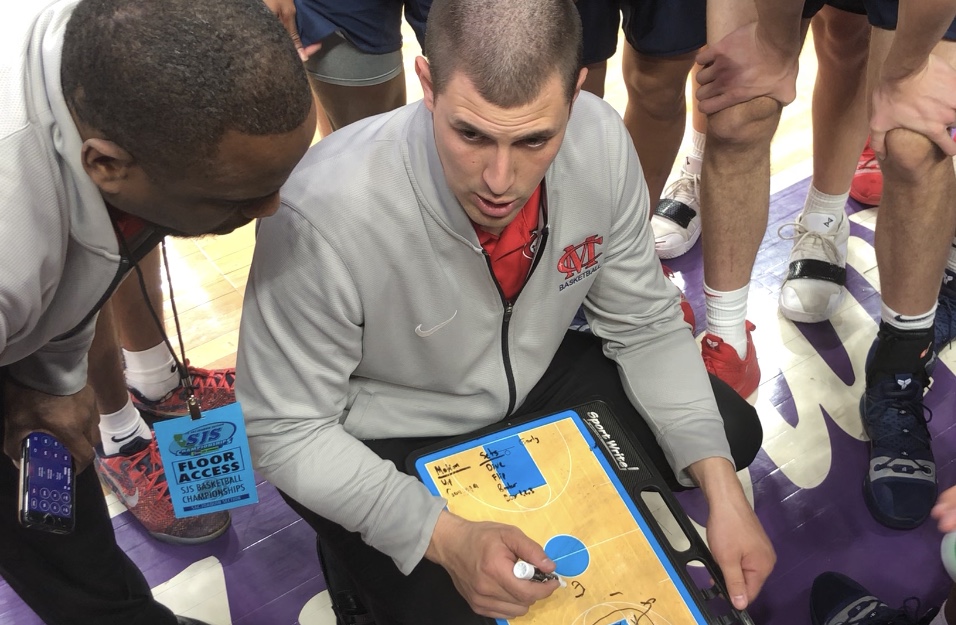 Modesto Christian was rewarded for playing a tough non-non-league schedule with a No. 4 seed and a home game against Archbishop Mitty (San Jose) in the opening round of the CIF Northern California Open Division tournament on Feb. 27.

Sixth-seeded Weston Ranch, which defeated Central Catholic for the third time this season to claim its second Division III banner in four years, will join MC in the Open Division, but will travel to Concord to take on No. 3 De La Salle.

Sheldon (Sacramento), which beat MC on Saturday in a rematch of the 2018 Division I finale, and Salesian (Richmond), the No. 1 team in the state as ranked by Cal-Hi Sports, receive first-first-round byes.

Clearly, Modesto Christian’s seeding is a pat on the back for their aggressive non-league schedule, which included perennial national heavyweight Oak Hill Academy.

Three teams from the Front Row Preps region ended up in the Division III bracket. No. 5 Sonora, the winner of the Division V section championship Friday, will host No. 12 Palo Also, while No. 6 Central Catholic, runner-up in the D-III finale to Weston Ranch, will host No. 11 Palo Alto. Ninth-seeded Manteca just missed out on a home game and will travel to face No. 8 Monterey.

Ripon was given the No. 14 seed and will travel to face No. 3 University Prep (Redding) in the Division IV tourney.

In Division V, Argonaut, which just missed out on upsetting Brookside Christian for the Division V section title, was given the No. 7 seed and will host No. 10 Paradise. Ripon Christian is the No. 16 seed and will make the long road trip to take on top-seeded Mt. Shasta.

In Division VI, Turlock Christian drew the No. 8 seed and will take on No. 1 Cornerstone Christian of Antioch.

On the girls’ side, Argonaut, which beat Mariposa for the D-V final on Saturday, was given the No. 15 seed in the D-IV bracket and will hit the road to take on No. 2 Menlo-Atherton. And Mariposa? The Grizzlies get the No. 6 seed in D-V and host No. 11 West Valley.