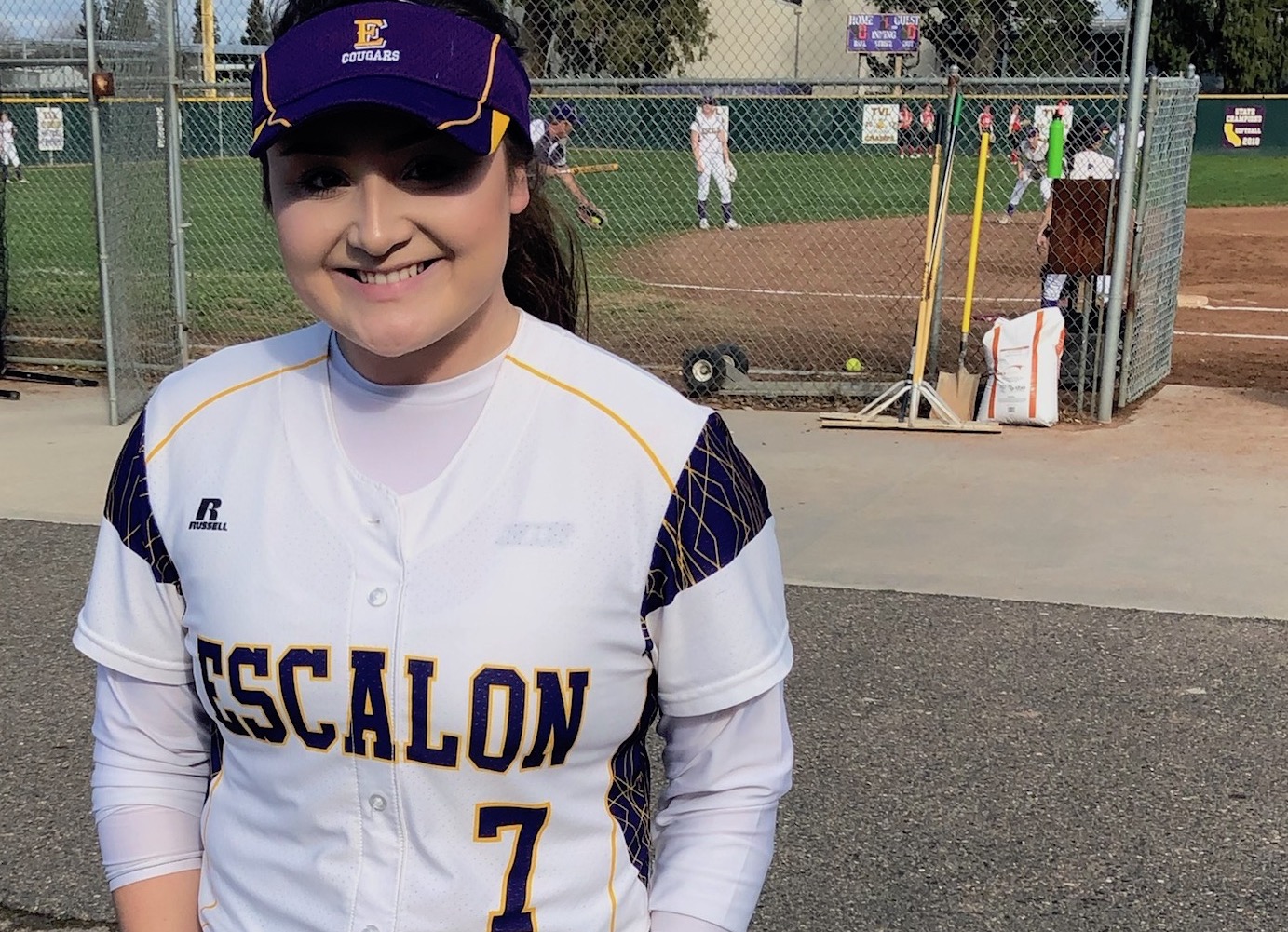 Escalon and pitcher Arabella Strach can climb into a first-place tie in the TVL and the seize the top spot in the small-school poll with a victory over Ripon on Wednesday.

1. (1) Ripon (12-0): The Indians survived a scare from Livingston and its budding freshman ace Amie Valdez, who tossed a two-hitter in a 1-0 loss, and then whipped Hilmar and Riverbank to remind everyone why they’re the small-school No. 1.

2. (2) Escalon (7-5-1): The Cougars have won four straight games since their extra-inning loss to Ripon in their Trans-Valley League opener, including three shutouts. One of those came in a 21-0 shellacking of Riverbank. Escalon can atone for its only TVL loss Wednesday when No. 1 Ripon comes to town.

3. (3) Waterford (11-1): The Wildcats have won 11 consecutive games and can separate themselves in the Southern League standings with a victory Thursday at Ripon Christian.

4. (4) Ripon Christian (10-3): Just a game back in the Southern League standings, the Knights can make the race interesting with a victory over the Wildcats. Historically, Ripon Christian hasn’t had too much success against Waterford (4-17 all time), but the Knights have won three of the last four meetings.