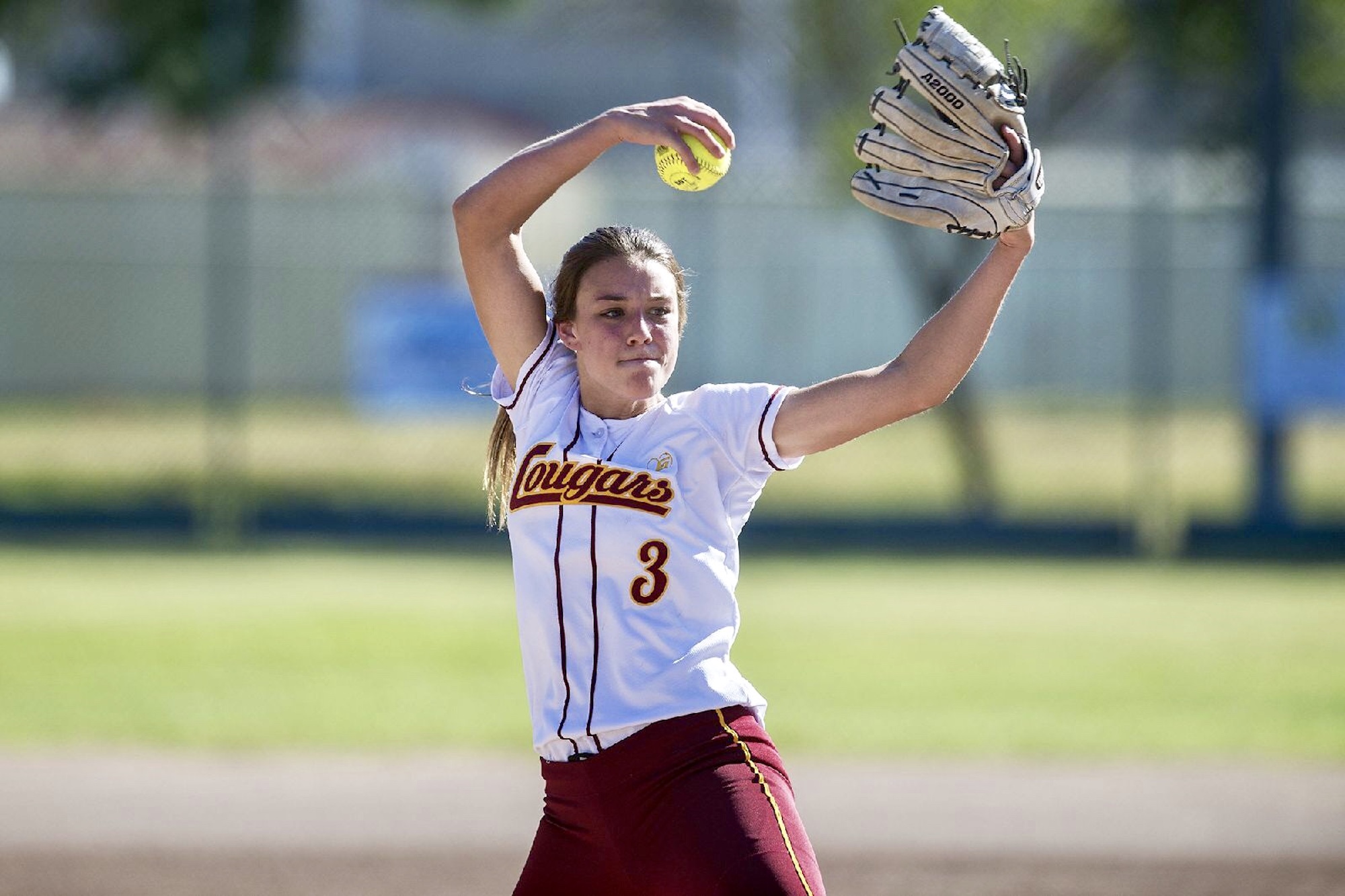 Oakdale, Escalon softball debut at No. 1, but Bertuccio, GV lead list of contenders

1. Oakdale (3-1): The Mustangs are a perennial VOL and Sac-Joaquin Section title contender and reprise their role with senior Lexie Webb, a Fresno State commit and two-time all-state player, as the centerpiece.

3. East Union (3-1): The Mustangs’ chief rival in the VOL, the Lancers have been one of the most successful programs in the section over the last five years, accumulating 215 wins against just 23 losses. East Union must find a way to replace star Izzie Owen, now a freshman at Oregon State.

4. Merced (5-1): The Bears have won five of their first six games behind the play of freshman pitcher Trisha McCleskey, who tossed a no-hitter against Ceres, and Jewels Perez, who has a team-high seven runs and four extra-base hits. The Bears won their bracket at the Rainbow Kickoff.

5. Enochs (0-1): Moises Martinez routinely has one of the strongest programs in the city of Modesto and the Eagles, boosted by little turnover from a 16-win team last spring, should battle for the top spot in the CCAL.

1. Escalon (1-3): Don’t be fooled by the record or the loss of do-it-all star Chardae Hoskins (graduation), the Cougars, the two-time defending Division VI champions, lead the best-in-region discussion. Escalon competed in the upper bracket of the Rainbow Kickoff, hosted by Waterford High.

2. Ripon (4-0): The Indians have outscored their first four opponents 57-4, according to results reported to MaxPreps, but a showdown with unbeaten Manteca, a large-school team from the VOL, looms on Wednesday.

4. Hughson (6-1): The traditional small-school section power looks the part in the first month of the season, winning six of their first seven games. Kali Goes and Katie Thornsberry have powered the offense with 11 RBIs apiece during that stretch.

5. Orestimba (4-1): Once the belle of the small-school division, the Warriors look to end a three-year stretch with a sub-.500 record. Orestimba has won four of its first five games, including a strong showing at the Rainbow Kickoff.