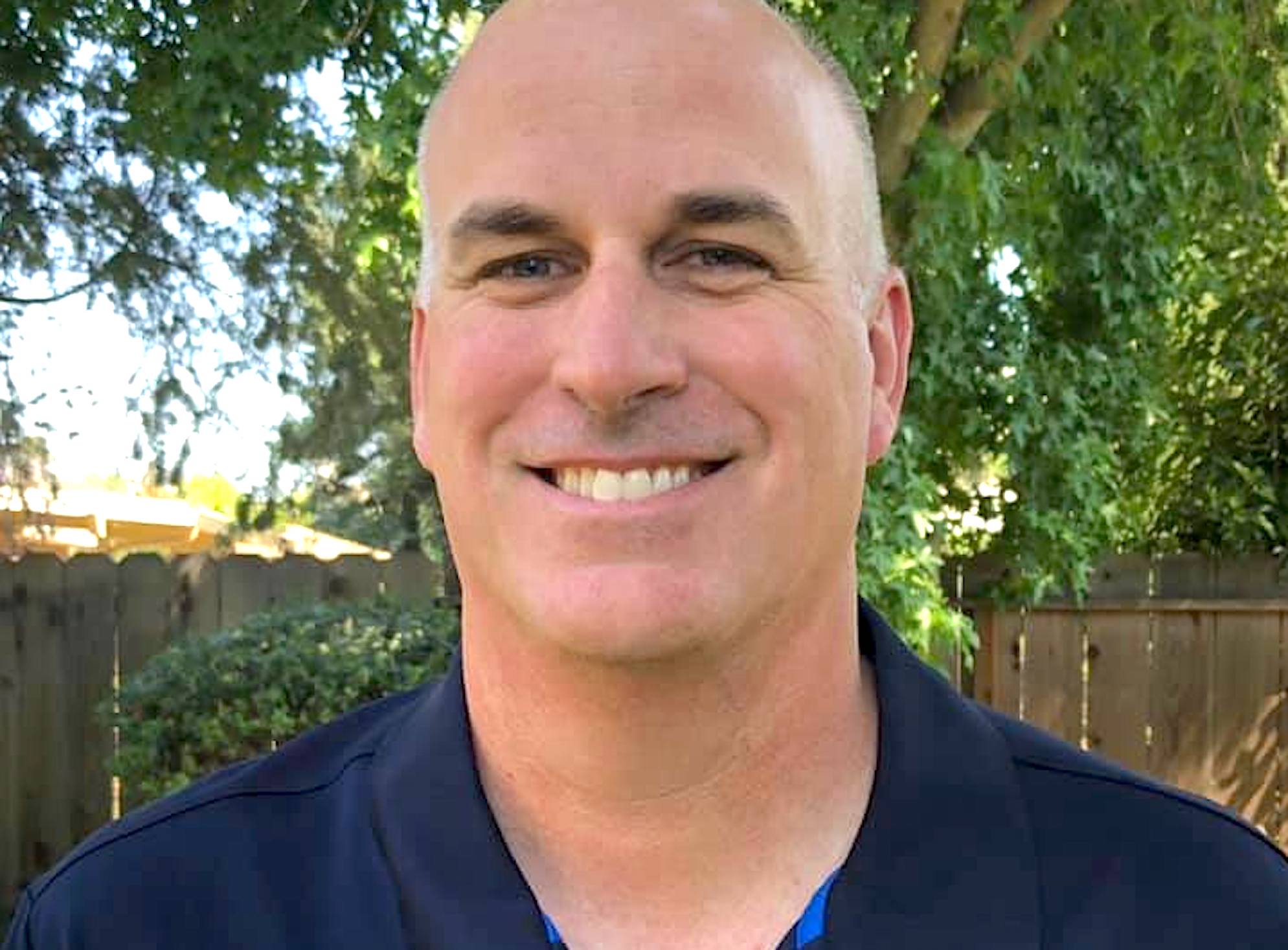 RIPON — Ed Mulder has stepped down as the girls basketball coach at Ripon Christian, but he leaves the program in capable hands.

Mike Vander Molen has been selected to succeed Mulder, who dominated the small-school division for nearly a decade.

“Coach Mulder has been an excellent coach,” Vander Molen said in a press release. “I hope to maintain and possibly raise the high standard of basketball he has led at Ripon Christian.”

Under Mulder, Ripon Christian made nine consecutive Sac-Joaquin Section playoff appearances and won three Southern League championships. In 2018, the Knights lifted its first section banner in 16 years with a 52-46 victory over top-seeded Forest Lake Christian in the Division VI final.

In nine seasons, Mulder was 164-85. His tenure began with four consecutive 20-win seasons.

“Mulder’s greatest impact was his ability to help guide and mold the young ladies in their life and faith,” Tameling said. “He will continue to be an ardent supporter of the basketball program and all other teams at Ripon Christian, and looks forward to spending more time with his family.”

Vander Molen returns to his alma mater after a decorated career as a boys basketball coach around the region. He was the Central California Conference’s coach of the year twice during a stint at Beyer High, earning the award in 2000 and again in 2004. In 2015, he was the Modesto Metro Conference Coach of the Year while coaching at Gregori.

In the coming weeks, Vander Molen will reach out to returning players and organize open gyms.