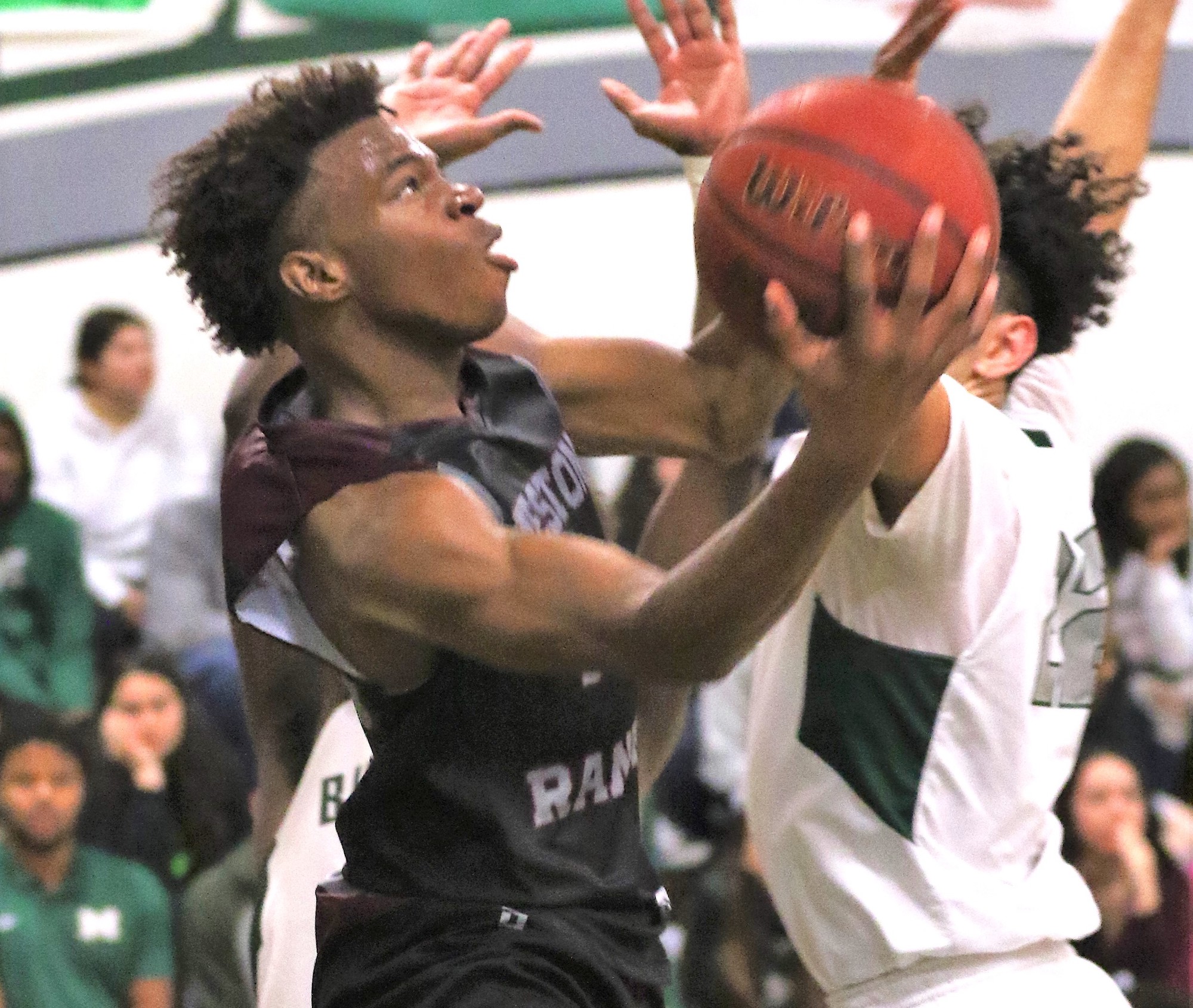 McKay Bundy, senior, Beyer: Bundy averaged 16 points, eight rebounds, three steals and two blocks per game for the Western Athletic Conference runner-ups. Bundy was a versatile talent who shot 40 percent from beyond the 3-point line and wasn’t afraid to take a charge.

Aaron Murphy, senior, Modesto Christian: Slowed at times by an ankle injury, Murphy turned up his game in the postseason. He averaged 9.4 points and 6.32 rebounds during the regular season, but improved on those numbers during Division I section and Northern California Open Division tournament runs. He averaged 16.2 points and 10.3 rebounds in six playoff games.

Alex Merkviladze, junior, Modesto Christian: Developed into the Crusaders’ most consistent post player. The 6-foot-8 Merkviladze averaged 10.2 points and a team-high 8.1 rebounds, and often sparked the team with his fearlessness and work rate. He was named to the Tri-City Athletic League’s first team.

Michael Pearson Jr., junior, Modesto Christian: With the addition of pass-first point guard Earv Knox, Pearson, an all-TCAL honorable mention, was allowed to move off the ball and become more of a scoring threat. He led the Crusaders in scoring with 401 points, a per-game average of 11.5.