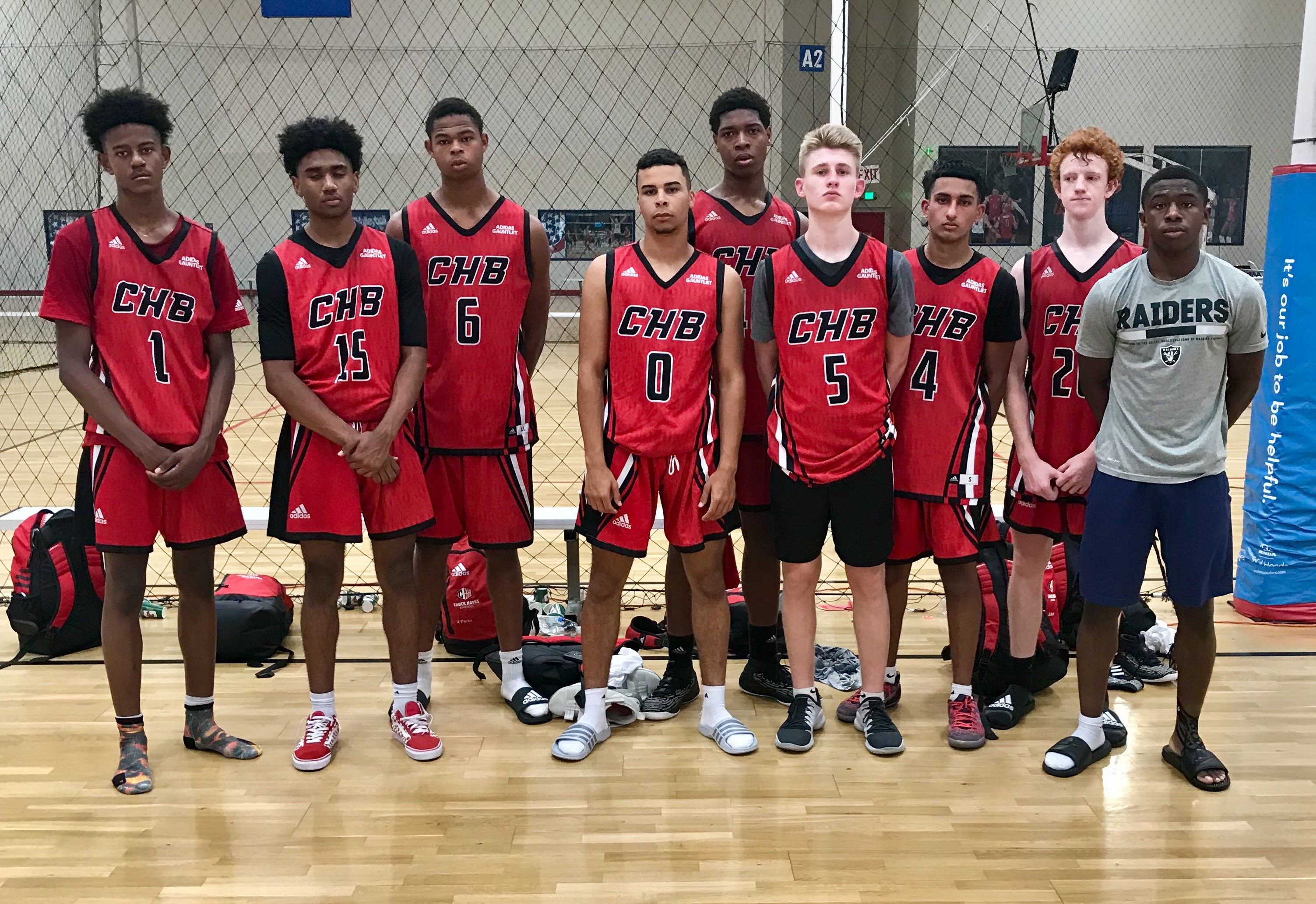 After a long absence from the AAU scene, Michael Pearson Jr. didn’t disappoint.

CHB advanced to the final, where they lost to California Select by six points without Pearson. After missing the first three months of the summer season with a broken foot, Pearson rolled his ankle in a semifinal victory over Prodigy Elite. He sat out the final as a precaution.

Before the minor injury, Pearson was spectacular. The incoming junior averaged 22 points and six assists in his first extensive action since April.

“He started working out one week before the Double Pump tournament,” his father and coach Michael Pearson Sr. said, “and he came out blazing hot.”

He wasn’t the only one.

Modesto Christian teammate Baljot Sahi, one of the Sac-Joaquin Section’s most accurate 3-point shooters, kept CHB competitive in the final. Sahi had 22 points in a narrow defeat to California Select, a team coached by former NBA player Chris Dudley.

Pitman High’s Kyahn Issa had 18 points to compliment Pearson’s breakout performance against The Truth in the second round. The CHB 16s are a collection of the region’s exciting young talent.

Clayton had five blocked shots in a quarterfinal victory over the California Rebels.

Butler had 11 points, 12 rebounds and three blocked shots against the Rebels.

The CHB 16s will compete in the Adidas Summer of Champions from July 18-22 before closing out the month at the Big Foot Classic in Las Vegas July 25-29.