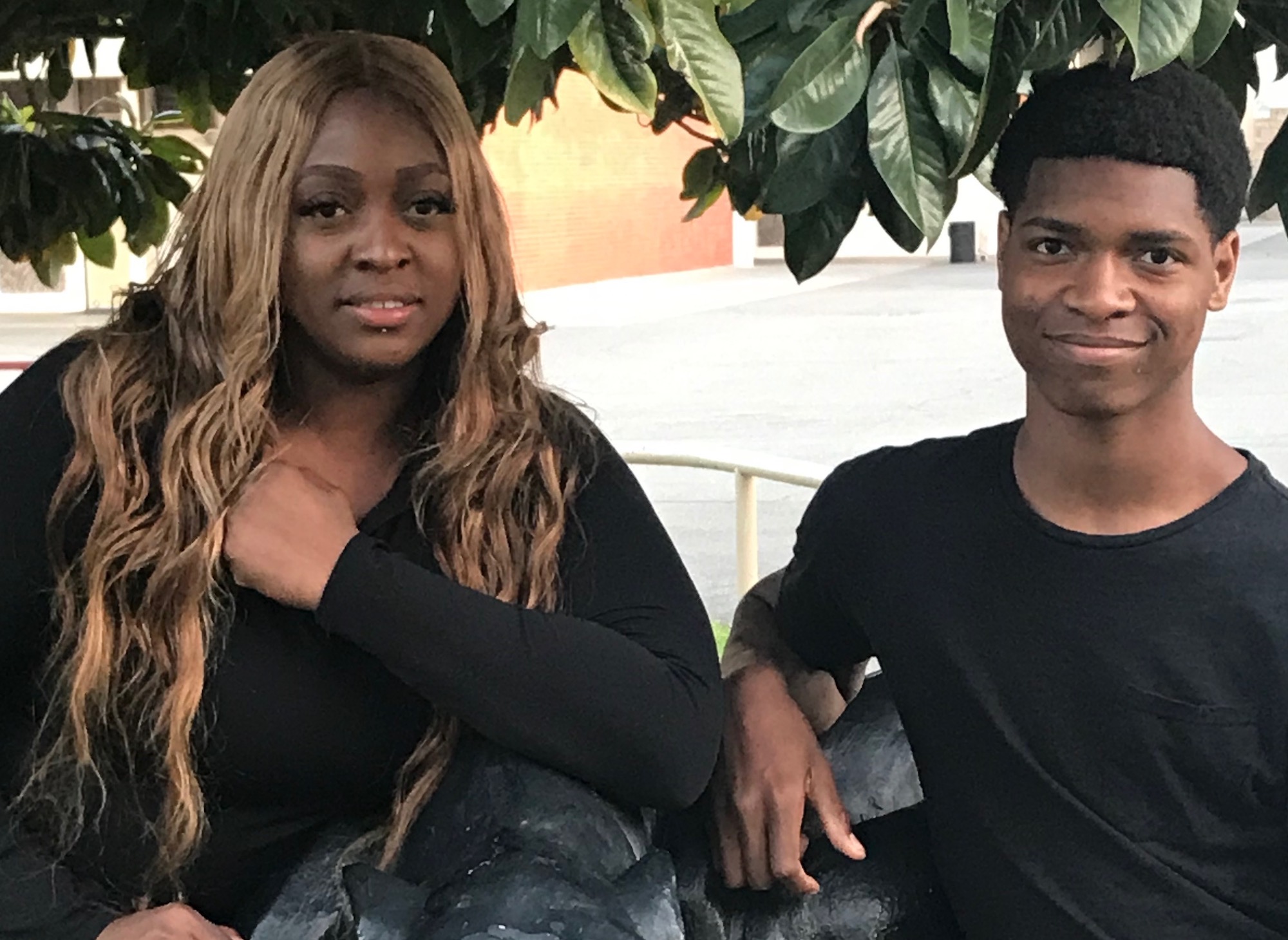 For the first time in nearly a quarter century, the Six County All-Star Game will feature a player whose parent also played in the game. In 2000, Modesto High's Rataya Williams was named a Six County all-star. On Friday, her son, Downey's Malachi Butler will suit up.

For the first time in the event’s history, a former all-star has produced a current all-star. Downey High standout Malachi Butler can call on the advice of his mother, 2000 all-star game participant and Modesto High graduate Rataya Williams.

The game’s rich tradition again will be on display Friday night at Modesto Junior College Gym, as the girls game tips off at 6 o’clock, followed by the boys at 8. Also featured will be the girls 3-point-shooting contest and the boys slam-dunk competition.

The six-county game leans on its long history. It began as an idea by tournament director Bobby Cole – a star at Modesto, MJC and Stanislaus State and later a coach in the area – and Slam ‘N Jam’s Ray Miller.

“We wanted to bring together the area’s best players, regardless if they came from big schools or small schools,” Cole said. “We wanted to do just one game.”

They did just that, then added the girls game two years later. American Chevrolet, a long-time sponsor, soon came on board.

“The (Modesto) Bee was a sponsor, so we tried to attract the best players from the six counties The Bee serves,” Cole said.

Today, Modesto Christian girls coach and the Crusaders’ athletic director Robb Spencer does much of the legwork to identify the girls all-stars. Cole handles the boys’ side.

All the all-stars will be honored at a banquet Wednesday night at Modesto’s Redwood Café. Former Six County all-star Gabe Vincent of the Stockton Kings (NBA G League) will be the guest speaker.

Other all-star games already have been held, but the Six County contests have stood the test of time.

“We try to treat it like a big-time situation,” Cole said. “The parents who come to the dinner have said it’s like a first-class wedding.”

That a former all-star now is a parent of a current all-star speaks to the game’s staying power. Another connection: Ripon High’s Justin Graham, one of the coaches Friday night, played in the game in 2006.

“I honestly don’t remember who won or how I played, but I do remember I had a very good time,” said Graham, who later starred at San Jose State. “It is one of those full-circle moments. I’m looking forward to the guys enjoying their last high school game.”

Graham’s coaching adversary that night will be Sonora’s Lloyd Longeway, who served as an assistant coach years ago for the girls game (Longeway also was a former Sonora girls varsity coach). Longeway’s Wildcats defeated Graham’s Indians during the finals of the Stagg tournament early last season.

The all-star teams already have waged a spirited competition this week at Modesto High. Each has won a scrimmage, leading to the rubber match Friday night.

“One of the scrimmages was supposed to go to 10 points, but neither side could win by two,” Graham said. “I think it went to 18-16. It was incredible.”

Both coaches expect a tight contest.

“We might have an advantage inside, but they have very good guards,” Longeway said. “It’s really a fun event and an honor for me to be a part of.”