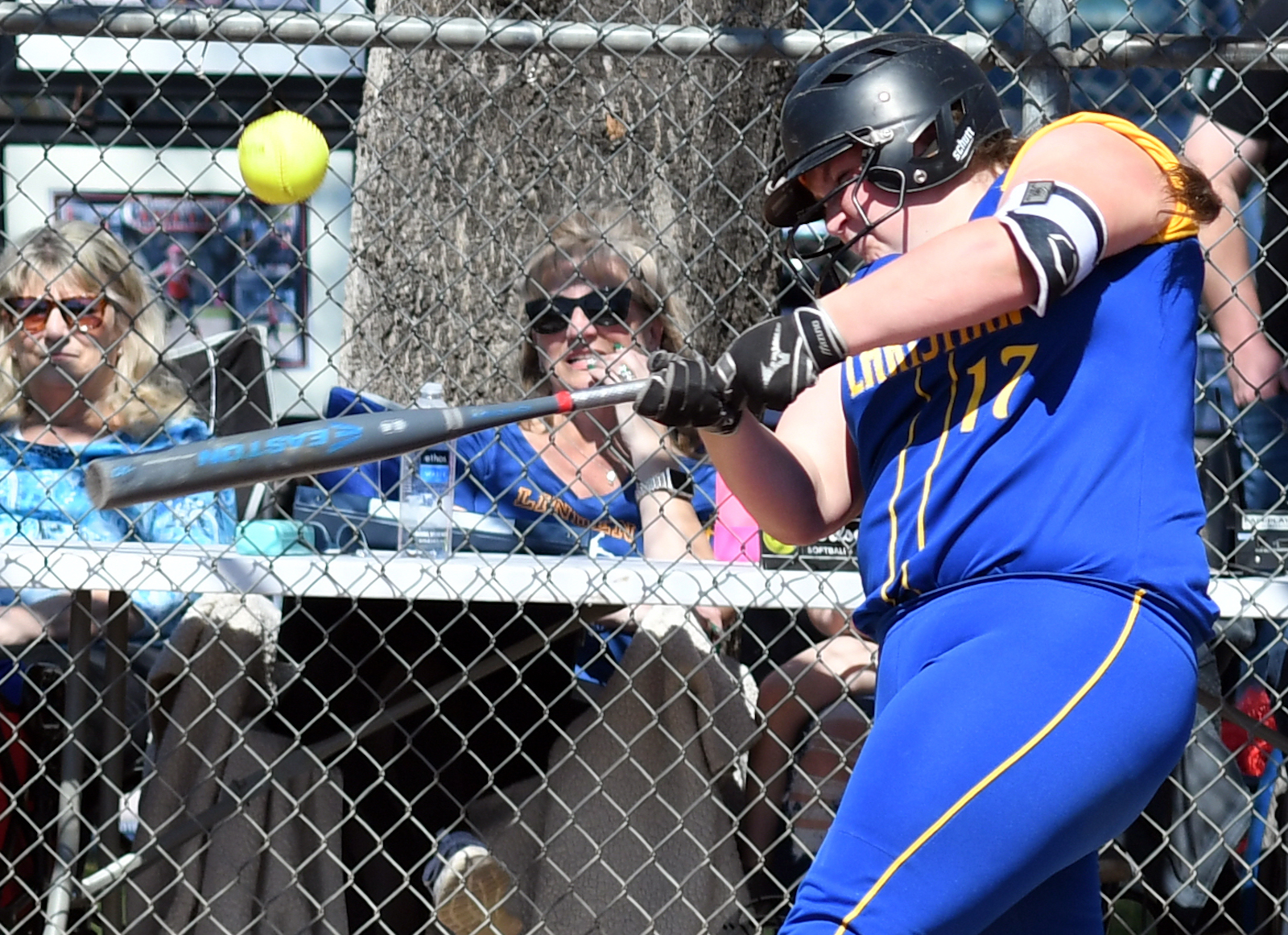 Ripon Christian's Elizabeth Thomas had three hits in a 15-3 victory over Gustine last week. The fourth-ranked Knights move up one spot in the FrontRowPreps.com small-school poll.

Ripon still No. 1, but plenty of movement behind Indians in small-school poll

1. (1) Ripon (9-0): The Indians were idle last week and return to Trans-Valley League with three games in three days, beginning Tuesday with a road trip to Livingston. On Wednesday, Ripon hosts Hilmar, a team that has won 11 of its last 12 games.

2. (2) Escalon (6-5-1): Cougars dynamo Arabella Strach was dominant in a victory over former No. 4 Hilmar. She tossed a complete-game shutout, collecting 15 strikeouts in a three-hit performance. She helped her own cause with three RBI.

3. (3) Waterford (10-1): The Wildcats continued their march toward a Southern League title with convincing wins over Mariposa and Orestimba. In all, Waterford outscored its two opponents 23-2. Stony Brook University-bound ace Tawni McCarty was 2-0 with 21 strikeouts.

4. (5) Ripon Christian (8-3): The Knights crushed Le Grand and Gustine to stay in the hunt in the Southern League. Ariel VanderWoude, Madison de Graaf, Elizabeth Thomas and McClaira Camper had three hits apiece in a 15-3 triumph over Gustine.

5. (nr) Calaveras (5-2): Calaveras has rocketed to the top of the Mother Lode League with comfortable victories over Sonora, Amador, Argonaut and Summerville.